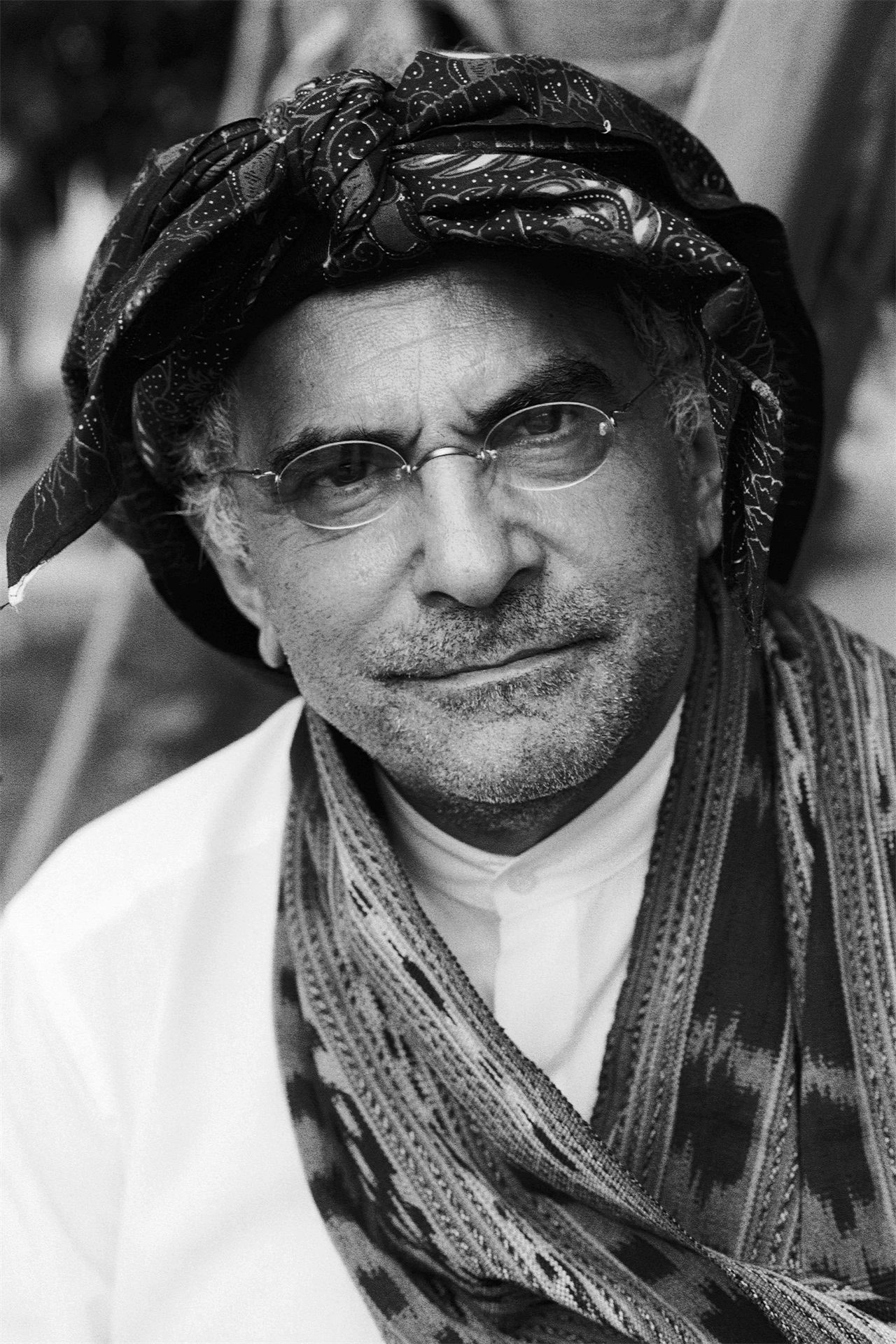 In 1975 Indonesia took control of East Timor. It is estimated that in the years that followed one-third of the population lost their lives to starvation, disease and war. José Ramos-Horta has been the leading spokesman for East Timor’s cause since the occupation, and worked out a peace plan for reconciliation in the region. From 20 May 2007 to 20 May 2012, Ramos-Horta was the prime minister of East Timor. He shared the 1996 peace prize with Carlos Belo, bishop of East Timor, who has been a constant spokesman for non-violence and dialogue with the Indonesian authorities. The Nobel committee cited their “sustained efforts to hinder oppression”, hoping that “this award will spur efforts to find a diplomatic solution … based on the people’s right to self-determination”.

Ramos-Horta, was born in Dili, the capital of East Timor in 1949 to a Timorese mother and a Portuguese father who had been exiled to what was then Portuguese Timor by the Salazar dictatorship. He was educated in a Catholic mission in the village of Soibada. Of his eleven brothers and sisters, four were killed during the Indonesian invasion. His activism against Portuguese rule had caused José to be banned from the territory from 1970-71, and in 1974 he founded FRETILIN a resistance movement that fought for independence, first from Portugal and then from Indonesia.

Portugal abandoned East Timor, which declared its independence on November 28, 1975. Nine days later, before the declaration could be internationally recognized, Indonesian forces invaded. José fled, and spent 24 years in exile lobbying foreign governments and the UN on the East Timorese cause. He studied Human Rights Law in Strasbourg and at Antioch University where he gained an MA in Peace Studies in 1984. He also attended courses in American Foreign Policy at Columbia University in New York and is a Senior Associate Member of St Antony’s College Oxford, UK. He resigned from FRETILIN in 1988, but helped lead the country’s campaign for independence, battling international indifference to East Timor’s fate. He criticized Indonesia’s then ruler, President Suharto, and lobbied governments to cut ties with his regime.

Ultimately, the Suharto regime fell into an economic crisis in 1998. The following year, during violent elections, East Timor voted 78,5 % in favour of independence. The territory came under UN control and Ramos-Horta returned. East Timor was finally declared independence in 2002, and he became foreign minister in Mari Alkatriri’s Fretilin government. In 2006, however, civil unrest gripped East Timor and Alkatiri was forced to step down. Three weeks later, the country’s president, Xanana Gusmao, pronounced Ramos-Horta as the new prime minister. He held this position until May 2012. Ramos-Horta is divorced from Anna Pessoa Pinto, the former East Timor Minister for State, with whom he has a son, Loro.