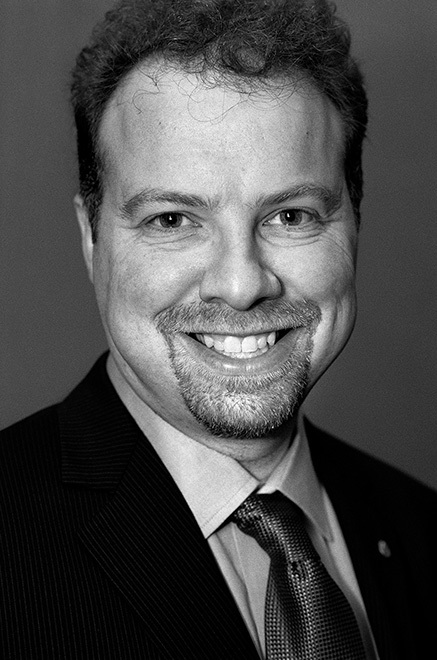 In 1927, Belgian Catholic priest and astronomer Georges Lemaître calculated that an expanding universe could be traced back to a single point in time, almost 14 billion years ago. This idea of cosmic expansion has become generally accepted as the ‘Big Bang’ theory.

However, it was always assumed that ‘what goes up must come down’ – and thus that, after the initial explosion, the scattering galaxies of the universe would eventually slow until gravity started pulling them back together. In 1998, however, two independent teams of scientists realised that, amazingly, the opposite was true – universal expansion is accelerating. Indeed, recent observations by Adam Riess’s team using the Hubble telescope indicate the universe is expanding faster than predicted.

The teams, one led by Saul Perlmutter, the other by Brian Schmidt and Adam Riess, both used calculations based on the light from supernovae to support their claim. Supernovae are exploding stars and while they may vary in brightness, the light from one type of supernova, type 1a, was found to peak at a consistent level. Type 1a supernovae, in brief, involve a white dwarf star. Because white dwarfs have similar masses, their supernovae are uniformly bright.

The teams used this reliability to calculate the stars’ distance from Earth, depending on how much the light has ‘dimmed’. As the universe expands, however, objects that are sufficiently far away also exhibit a phenomenon known as redshift as the light frequency from a receding object lengthens towards the red end of the spectrum, allowing cosmologists to separate the expansion of the Universe from time since the Big Bang. The teams were shocked to realise the expansion rate is now accelerating and suggesting that, far away from the site of the Big Bang, the mysterious force known as Dark Energy outweighs conventional gravity. At age 41, Riess shared one half of the 2011 Nobel Prize in Physics with Brian Schmidt, the other half went to Saul Perlmutter.

Adam Guy Riess was born in Washington, D.C. in December 1969 and grew up in Warren, New Jersey, where he attended the local Watchung Hills High School. His interest in science led to a placement at the elite New Jersey Governor's School in the Sciences before progressing to Massachusetts Institute of Technology in 1988, graduating in 1992. For his PhD at Harvard (1996) Riess mapped more than 20 new type 1a supernovae and devised a method to use them to calculate distance. His thesis won the Robert J Trumpler Award in 1999.

At Harvard, Riess joined Brian Schmidt’s High-Z Supernova Search Team, which used the Type 1a data to calculate the expansion rate of the universe. The team eventually numbered 20 astronomers across the globe and published its findings, in a study led by Riess, in 1998, coincident with Perlmutter’s Supernova Cosmology Project.

Riess became a Miller Fellow at the University of California, Berkeley, in 1996 before joining the Space Telescope Science Institute in 1999. He now runs the Higher-Z Team at Johns Hopkins University and in 2016, ten years after joining the faculty, was named Bloomberg Distinguished Professor. He is a winner of a MacArthur “Genius” grant, the Einstein Medal, a Breakthrough Prize, and a member of the US National Academy of Sciences. He married Nancy Joy Schondorf in 1998, with whom he has two children.