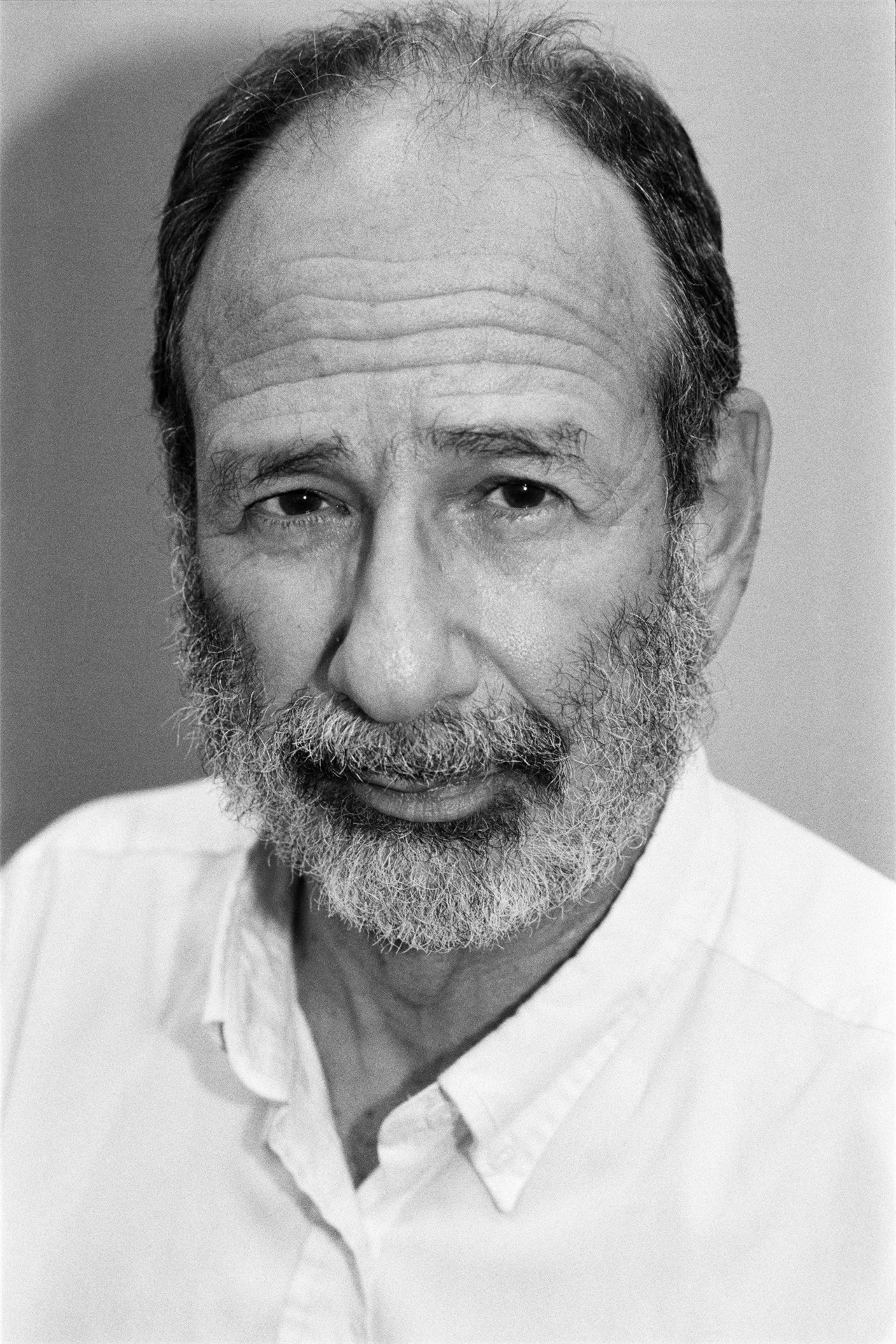 Alvin E. Roth received the Sveriges Riksbank Prize in Economic Sciences in Memory of Alfred Nobel 2012 together with Lloyd S. Shapley “for the theory of stable allocations and the practice of market design".[1]

In collaboration with other researchers, Shapley used cooperative game theory to identify ways to achieve this stability. Most notably, with David Gale (1921-2008) he came up with the Gale-Shapley algorithm in 1962, which allows various potential partners to find their optimal match. Their example involved several men and women proposing marriage. The proposee may defer acceptance of a proposal in case they prefer a subsequent offer, allowing them to ‘trade-up’. Although some may not get the match they most desire, they ultimately get the best available. The key to stability is to ensure that no two participants would prefer each other over their current counterparts.

Roth realised that this theory could have practical benefits is several important markets – particularly where there was no price involved that could be adjusted to account for supply and demand. He and his colleagues demonstrated through empirical investigations and later laboratory experiments that such stability is vital to the success of particular institutions.

In the US, medical graduates are employed as residents (interns) at hospitals, forming a large pool of relatively inexpensive labour. Competition for medical students in the 1940s led to a centralised ‘clearing house’, called the National Resident Matching Program (NRMP), being set up in the early 1950s. In 1984, Roth noted that the NRMP clearing system worked like the Gale-Shapley algorithm by producing stable matches. He studied similar medical markets in the UK but found a mix of systems, some of which led to stable and successful outcomes, but others were failing in both regards.

Back home, the NRMP was also in trouble, as growing numbers of female medical students meant rising numbers of medical couples had to be accommodated as spouses didn’t want to be separated. In 1995, Roth was asked to design an improved algorithm to address these problems. Roth found the original system was open to abuse. Along with Elliott Peranson, he devised an improved algorithm, designed to accommodate couples while being immune to both student misrepresentation and strategic manipulation by the hospitals. It was adopted by the NRMP in 1997, and now fills more than 20,000 positions per year.

Roth then turned his attention to education. With Atila Abdulkadiroglu and Parag A Pathak, in 2003 he proposed Gale and Shapley's incentive-compatible deferred acceptance algorithm to the New York public school board to match students to high schools. With Tayfun Sonmez they made a similar suggestion to Boston, where parents were desperately navigating a system that often left primary school pupils swept into schools that weren’t even among their preferences. The proposal was accepted in 2005, and he has had similar success in Denver and Chicago.

In what seems a particularly ‘hands-on’ approach for a professor of economics, Roth, with Sonmez and Utku Unver, set up the New England Program for Kidney Exchange, using the same Gale-Shapley-based algorithm to match donor/recipient pairs across the US. If, for example, a wife wants to donate a kidney to her ill husband but is not a genetic match, the Exchange will find a couple in a similar predicament to arrange a compatible swap. Ideally the system is designed for two couples to reduce the need to coordinate surgeries across the country, but it has worked for chains of up to six couples.

Alvin Elliot Roth was born in December 1951 in New York City. He gained a BSc in operations research in 1971 from Columbia University’s School of Engineering and Applied Science, which may explain his particularly practical approach to economics. He went on to earn his Masters (1973) and PhD (1974) in the same subject at Stanford before taking up teaching at the University of Illinois. In 1982 he left to become the Andrew W Mellon professor of economics at the University of Pittsburgh, during which time he also served as a fellow of the university’s Center for Philosophy of Science and as a professor at the Katz Graduate School of Business. He moved to Harvard in 1998 but returned to Stanford in 2012, where he is now Craig and Susan McCaw professor of economics, but retains emeritus status at Harvard.

He is a fellow of various institutions and a member of the National Bureau of Economic Research and the Econometric Society. Roth is married with two sons: Aaron, a professor of computer science and Ben, an economics student at MIT.