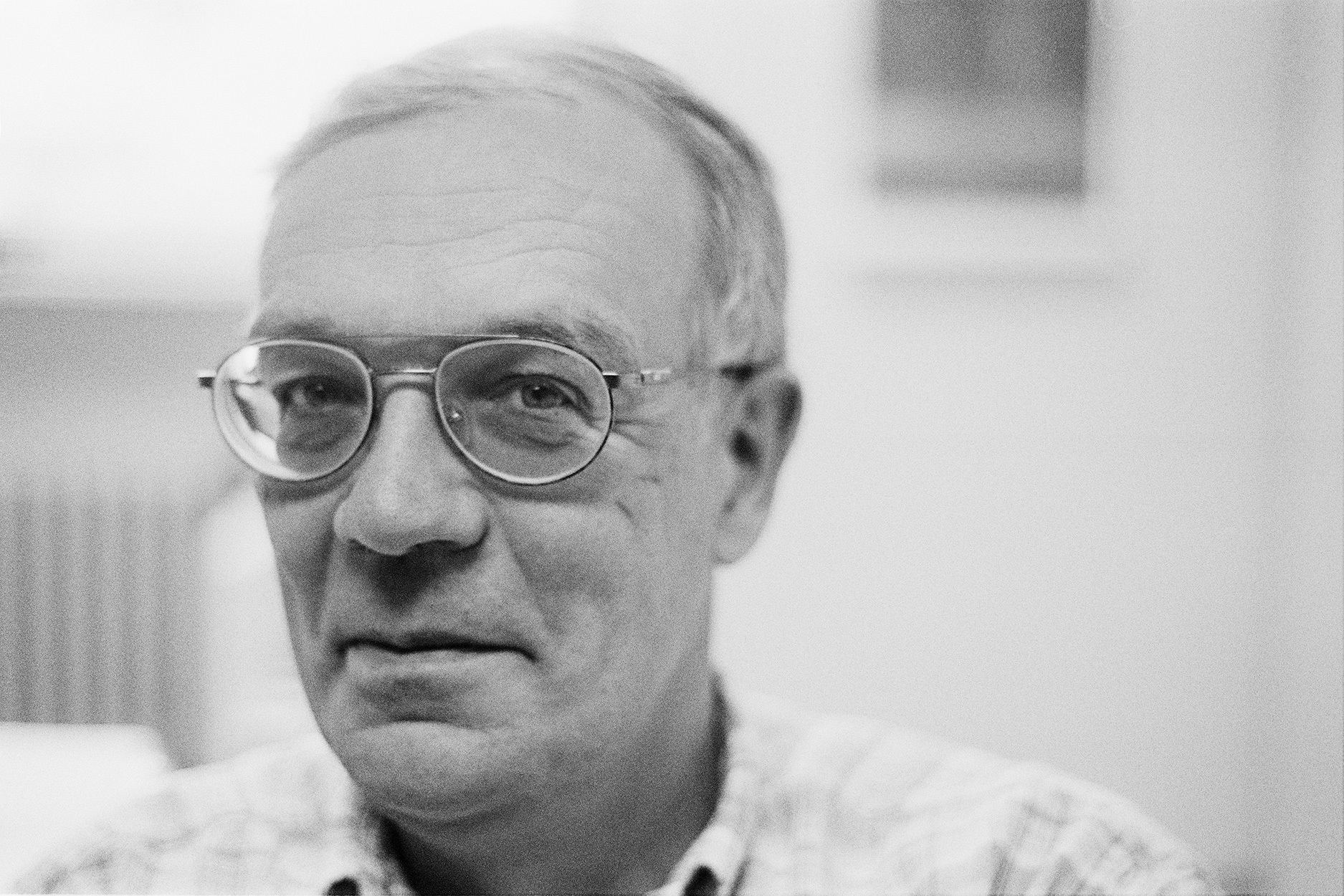 Bert Sakmann was born in Stuttgart, 1942. He studied medicine in Tübingen, Freiburg, Berlin, Paris and Munich. After graduating in Munich, he joined the Max Planck Institute of Psychiatry there in 1967 and worked in the Department of Neurophysiology with Prof. Otto Creutzfeldt. From 1971 to 1973 he was a “British Council Fellow” and worked with Prof. Bernard Katz (Nobel Prize in 1970) in London. In 1974, he obtained his PhD degree with a thesis titled “Electrophysiology of Neural Light Adaptation in the Retina of a Cat.”

It was at that time that he started his cooperation with Erwin Neher at the Max Planck Institute for Biophysical Chemistry in Göttingen. Both of them were in a team working on membrane physiology. They and their collaborators developed new methods for recording minute membrane currents by means of which they were able to observe exactly how electrical signals are conveyed from cell to cell. In 1982, Sakmann was appointed a professor in Göttingen with a paper entitled “Observation of the Interaction of Transmitter and Receptor on a Molecular Level: High-Resolution Current Measurements on small Membrane Areas of Cells and Cell-free Membrane Fragments”.
In 1985, he became the head of a Department of Cellular Physiology at the Max Planck Institute where molecular determinants of current flow through ligand-gated ion channels were identified. New methods to investigate signal transmission in the central nervous system at high resolution were established.

In 1989, Sakmann went to the MPI for Medical Research in Heidelberg as a director of the Department of Cellular Physiology, where he was appointed professor in theoretical medicine shortly afterwards. His group established a quantitative model of calcium ion driven vesicular glutamate release at a CNS synapse. The work then focussed on electrical signalling within and between cells forming neuronal circuits in the cortex. Coincidence detecting mechanisms in dendrites and long term changes in synaptic connectivity induced by spike time dependent plasticity (STDP) were the main discoveries.

Together with Erwin Neher, he received several prizes including the Nobel Prize in Physiology or Medicine 1991 “for their discoveries concerning the function of single ion channels in cells”. Part of the Nobel prize money he used to establish (in 1994) the yearly “Bernard Katz Award” to promote exchange between young Israeli and German scientists under the umbrella of the Humboldt foundation.

In 2008, Bert Sakmann went to the Max Planck Institute for Neurobiology in Martinsried, where he established and heads the emeritus group "Cortical columns in silico”. He was also Inaugural Director of the Max Planck Florida Institute, Jupiter, Florida, USA from 2009-2012, and since 2012, he has been a research group head there. The groups work describes quantitatively pathways between anatomically identified neuron cell types and, recently, established cell-type specific statistical connection matrices in the somatosensory cortex, essential to understand mechanistically electrical signal flows in cortex.