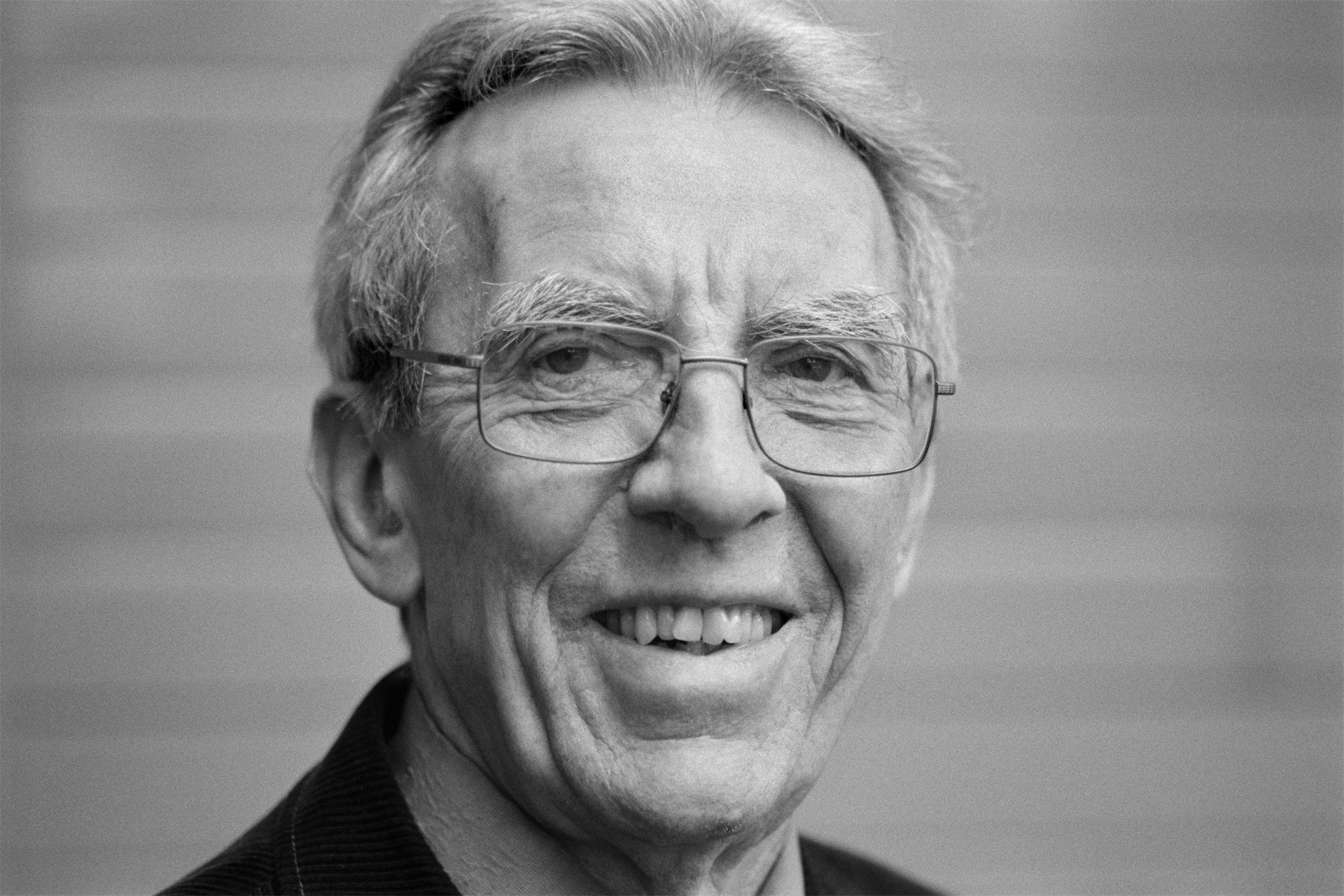 The Nobel Prize in Chemistry 2016 was awarded jointly to Jean-Pierre Sauvage, Sir J. Fraser Stoddart and Bernard Feringa “for the design and synthesis of molecular machines.” Their work paved the way for the world’s first smart materials that can adapt to their environment, including medical delivery systems that release drugs only when they arrive at a target site in the body. Incredible as this may seem, the laureates are merely replicating what happens naturally in our bodies. Every cell is a hive of biomechanical activity, which scientists are now adapting, using synthetic molecules and converting chemical energy into mechanical motion.

Jean-Pierre Sauvage was among the very first to make a breakthrough in this field. He found a new way to create a so-called ‘catenane’ - two interlocking rings like links in a chain. The first synthetic catenanes were created by US chemist Edel Wasserman (born in 1932) and German Professor Gotfried Schill in the 60s. Unfortunately, the two processes reported by these pioneers turned out to be exeedingly difficult to reproduce and rather unefficient, although they were intellectually attractive. In 1983, Sauvage greatly improved the efficiency of the process by adding copper to a phenanthroline mix, which binds well to metal, creating a template after which the copper atom is removed. This template-directed synthesis has become a standard method in the field.

Sauvage realised that because the hoops in the catenane could rotate freely and independently, chains could be assembled into small machines. In 1994 he and his colleagues made a catenane in which one ring could rotate around the other and in 1997 were able to control "pirouetting" in a catenane through both electrochemical and photochemical means. In 2000, his group produced a rotaxane structure that could extend and contract, much like a muscle filament.

The Nobel Prize made a welcome birthday present for Sauvage, who was born in Paris in October 1944. He earned his PhD in chemistry in 1971 under 1987 Laureate Jean-Marie Lehn at the Université Louis-Pasteur (now part of the University of Strasbourg) in Alsace, during which he contributed to the first syntheses of cryptand ligands-synthetic bi- and polycyclic molecules that bind to a central metal atom. After graduating he joined the National Center for Scientific Research (CNRS) in Strasbourg as a research fellow. He had a postdoctoral fellowship with Malcolm LH Green in Oxford from 1973-74, after which he returned to CNRS and was a professor at Strasbourg from 1981-84 and a director of research at CNRS from 1979 to 2009, when he became a professor emeritus of Strasbourg University.

In a related nod to the 2016 Nobel Prize in Physics, Sauvage is interested in molecular topology, and he has described syntheses of knotted molecules and complex catenanes based on coordination complexes. His other research includes modelling the photosynthetic reaction centre and the reduction of CO2 by electrochemical means.

Sauvage, who is married, was elected a correspondent member of the French Academy of Sciences in 1990 and became a full member in 1997. Although he has several awards he said: “The Nobel is very special, it’s the prize most scientists don’t even dare to dream of in their wildest dreams.”