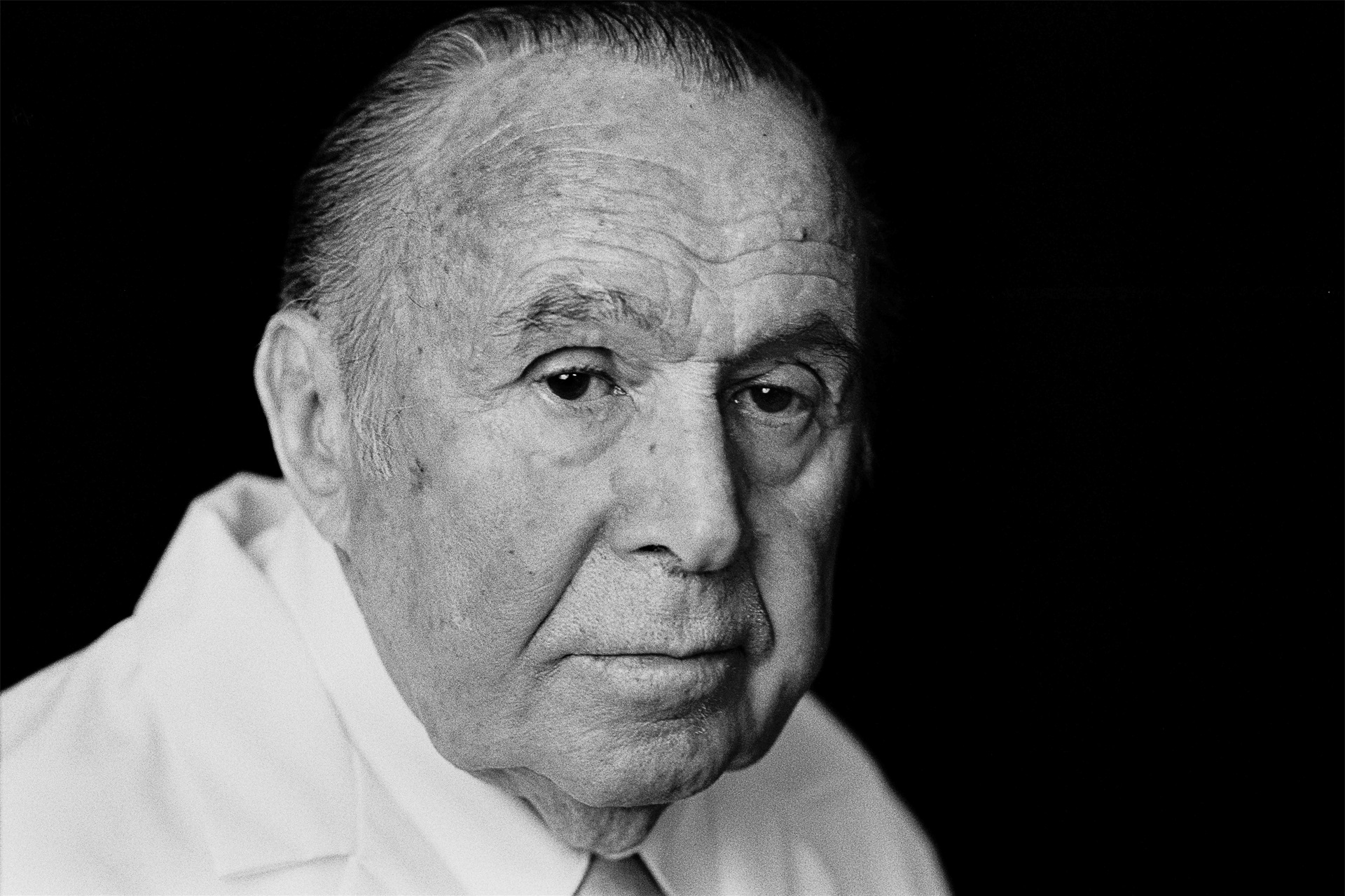 Dr. Andrew V. Schally, endocrine oncologist, is the discoverer of hypothalamic hormones and has pioneered the application of their analogs in the field of cancer treatment. For his work, he was awarded to Nobel Prize for Medicine in 1977. He is Tulane University’s and the South’s only Nobel Laureate. Today, thousands of cancer patients worldwide are benefiting and receiving treatment because of Dr. Schally's discoveries.

Fluent in several languages, Dr. Schally has 46 awards and 26 honorary degrees to his credit and belongs to more than 40 scientific organizations worldwide. In 1978, he was listed as the most cited author in the field of endocrinology. Dr. Schally received his training in England and Canada. He became a naturalized citizen of the United States in 1962 and, in the same year, joined the staff of the Veterans Administration Hospital, subsequently becoming a faculty member of Tulane University School of Medicine.

Since 1978, Dr. Schally has been working intensively on hormone- dependent tumors and is, at present, Chief of the Endocrine, Polypeptide and Cancer Institute at the V. A. Medical Center in New Orleans, Head of the Section of Experimental Medicine at Tulane University School of Medicine, Professor of Medicine, Tulane University School of Medicine, and Distinguished Medical Research Scientist of the Veterans Affairs Department. He was married to a Brazilian Endocrinologist, the late Dr. Ana Maria Comaru-Schally, F.A.C.P. Dr. Schally is author or co-author of more than 2,200 publications (articles, abstracts, reviews, books).