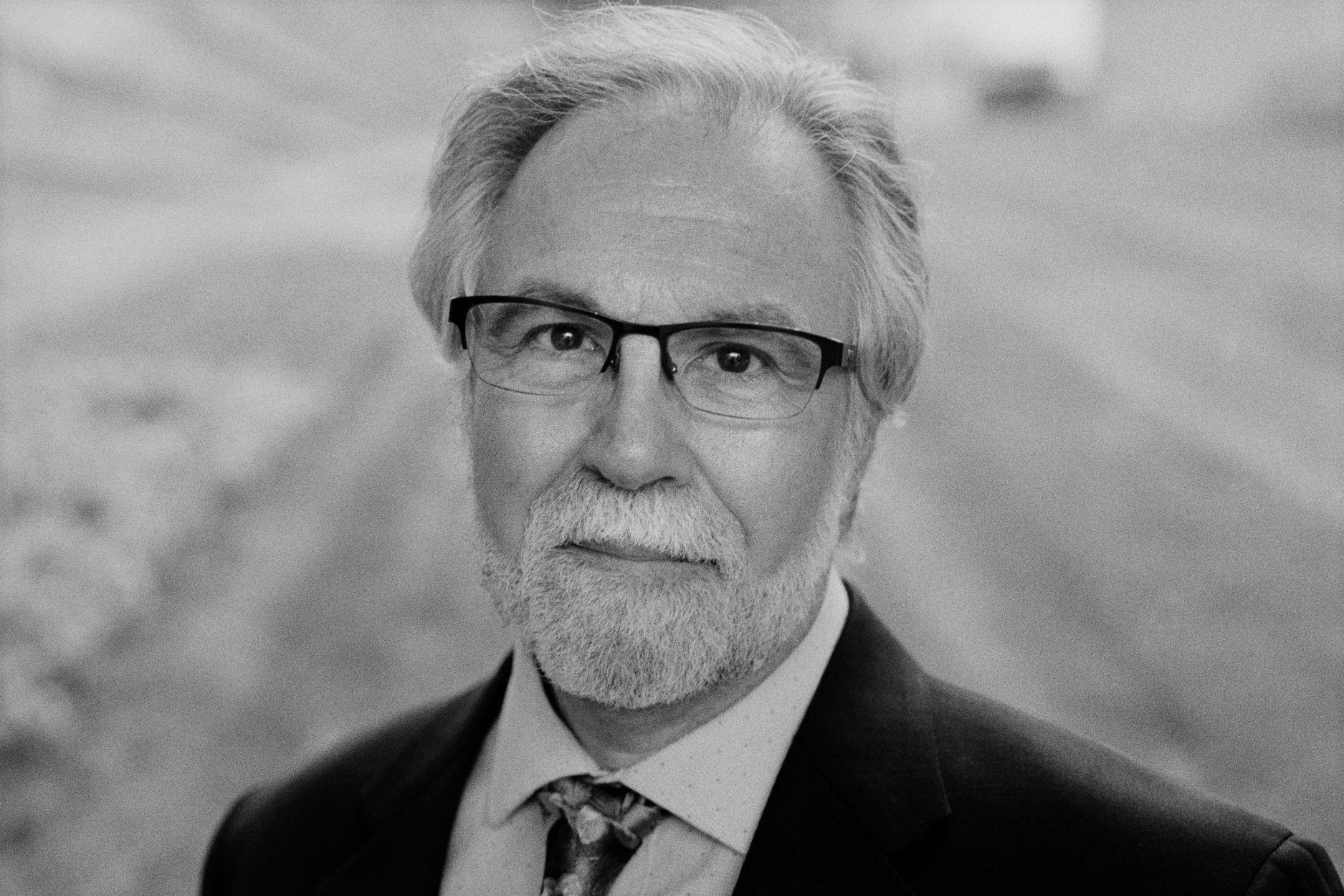 The 2019 Nobel Prize in Physiology or Medicine was awarded jointly to Americans Gregg L. Semenza and William G. Kaelin Jr, and Briton Peter J. Ratcliffe ‘for their discoveries of how cells sense and adapt to oxygen availability.’

Working independently, Semenza and Ratcliffe studied the hormone erythropoietin (EPO), which increases in response to hypoxia. A rise in EPO levels leads to increased production of red blood cells, which carry oxygen around the body. They found that the oxygen sensing mechanism was present not only in the kidney where EPO is normally produced, but in all tissues, showing that this crucial mechanism works throughout the body.

While a post-doctoral researcher at Johns Hopkins, Semenza investigated the molecular mechanisms regulating expression of the human EPO gene. He identified the DNA sequence required for hypoxia-inducible EPO expression and discovered hypoxia-inducible factor 1 (HIF-1) as the transcription factor. HIFs are the primary transcriptional regulators directing responses to decreased oxygen availability. He showed that the HIF proteins consisted of two parts: HIF-1ß, which is constitutively expressed, and HIF-1a, which shows O2-regulated expression. When oxygen levels are high, cells contain little HIF-1a. However, when oxygen levels are low, the amount of HIF-1a increases so that it can bind to and thus regulate the EPO gene as well as other genes with HIF-binding DNA sites. The insertion of a single oxygen atom into HIF-1a causes the protein to be ubiquitinated and degraded in well oxygenated cells, whereas these processes are inhibited under hypoxic conditions, leading to rapid accumulation of the protein.

HIF-1a was further found essential for development of all three components of the circulatory system, as knockout mice deficient in HIF-1a were found to have malformations of the heart and blood vessels, and decreased red blood cell production.

Gregg Leonard Semenza was born in New York City and grew up with his four siblings in Westchester County, NY. He attended Harvard College and moved to the University of Pennsylvania for his MD and PhD training. Semenza then completed his pediatrics residency at Duke University Medical Center and a postdoctoral fellowship in medical genetics at Johns Hopkins University School of Medicine, where he has spent his entire career. He is currently the C. Michael Armstrong Professor of Genetic Medicine and Director of the Vascular Program in the Johns Hopkins Institute for Cell Engineering.