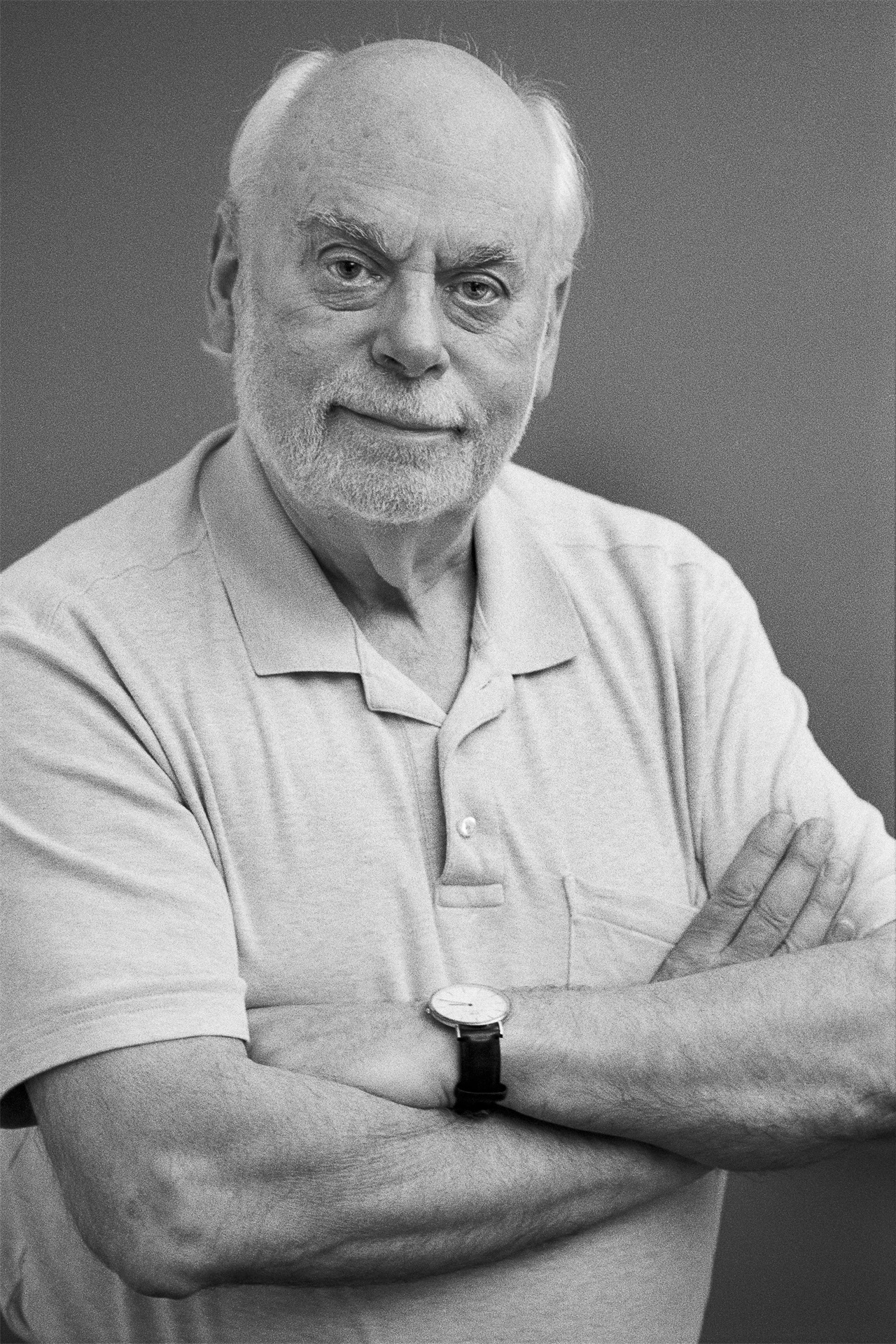 The ‘post-truth’ era of fake news is nothing new, it seems. It has long been claimed in the media that Prince Charles warned that self-replicating nanobots could turn the world into ‘grey goo’ – a phrase he denies using. In fact, the Prince was merely quoting a warning from nanoscientist Dr Eric Drexler, who later walked back such claims. Prince Charles did say that new technology had to be used “wisely and appropriately” and lauded nanotechnology as a “triumph of human ingenuity”, saying that “some of the work may have fundamental benefits to society, such as enabling the construction of much cheaper fuel-cells, or new ways of combating ill-health.”

The science-fiction apocalyptic image is far from the truth, but understandable, given the incredible ingenuity involved in creating miniature mechanical devices at an atomic scale. In fact, it wasn't until 1981, with the development of the scanning tunneling microscope that can let us ‘see’ individual atoms, that modern nanotechnology became possible. The 2016 Nobel Prize in Chemistry rewarded three pioneers in the field – Jean-Pierre Sauvage, Sir Fraser Stoddart and Ben Feringa – for their design and production of molecular machines which can perform controlled tasks when energy is supplied.

Frenchman Sauvage set the wheels in motion, quite literally, by coming up with a means of producing molecules called catenanes in which two or more rings are linked together mechanically to form a chain. These molecules have served as prototypes of rotary motors.

The next step was taken by Fraser Stoddart, who produced the blueprint for linear molecular motors, in the shape of mechanically interlocked molecules called rotaxanes, in which a ring trapped on the axle of a dumbbell is capable of controlled movement back and forth along the axle of the dumbbell. These molecular shuttles were the forerunners of molecular switches, which were incorporated into molecule-based computer chips and, as nanovalves, into drug delivery systems. Subsequently, the molecular switches have been integrated into molecular machines, such as molecular muscles and artificial pumps.

Sir Fraser performed much of his work at University of California, Los Angeles (UCLA) where his team produced large-scale ‘ultra-dense’ memory devices that store information using controllable molecular switches. This research represented an important step toward the creation of molecular computers that are much smaller and potentially more powerful than today’s silicon-based counterparts. Stoddart himself said: “This research was the culmination of a long-standing dream that these molecules could be used for information storage.” He also developed mechanically interlocked molecules called suitanes, named for their appearance like a limbed torso in a suit. “Discovering the way to dress a molecule with another one is a prelude to constructing artificial systems reminiscent of living cells”, said Stoddart.

Fraser Stoddart was born in Edinburgh, Scotland, in May 1942, and grew up on a farm near Carrington, Midlothian, where he attended the local school before going on to Melville College in Edinburgh. At the University of Edinburgh, he earned his BSc in 1964 and PhD in 1966, after which he went to Queen’s University in Kingston, Canada as a postdoctoral fellow, returning to the United Kingdom in 1970 as a research fellow at the University of Sheffield. He stayed on there as a lecturer, and later as a reader in chemistry, while working as a visiting research fellow at UCLA and spending three insightful years (1978-81) on secondment to the ICI Corporate Laboratory in Runcorn, Cheshire. During this time he was awarded a DSc degree (1980) by the University of Edinburgh for his research into stereochemistry beyond the molecule. In 1990 he became chair of organic chemistry at the University of Birmingham, and in 1997 moved to UCLA to become the Winstein Professor of Chemistry in 1997. In 2002, he joined the California NanoSystems Institute as the Kavli Professor of Nanoscience, rising to director before, in 2008, joining Northwestern University as a Board of Trustees Professor and establishing a Mechanostereochemistry Group in Evanston, Illinois.

Stoddart’s awards include, in 2007, the King Faisal International Prize in Science and the Albert Einstein World Award of Science. He was appointed a Knight Bachelor in 2007. In 1968, he married fellow Scottish chemist Norma Scholan, who later worked with him and with whom he has two children; his daughter Alison is also a chemist and was Launch Chief Editor of the journal Nature Reviews Materials. After Norma’s death in 2004, the family set up an annual award in her name for Academic Excellence and Outstanding Citizenship at UCLA.

Royal Society Research Professor David Leigh, one of many scientists trained by Stoddart, paid tribute to him, saying: “The credit for making molecular machines attractive to chemists goes to Fraser Stoddart. He had the vision to realise that these architectures gave you the possibility of large amplitude-controlled motions, and that that could be the basis of molecular machines.”