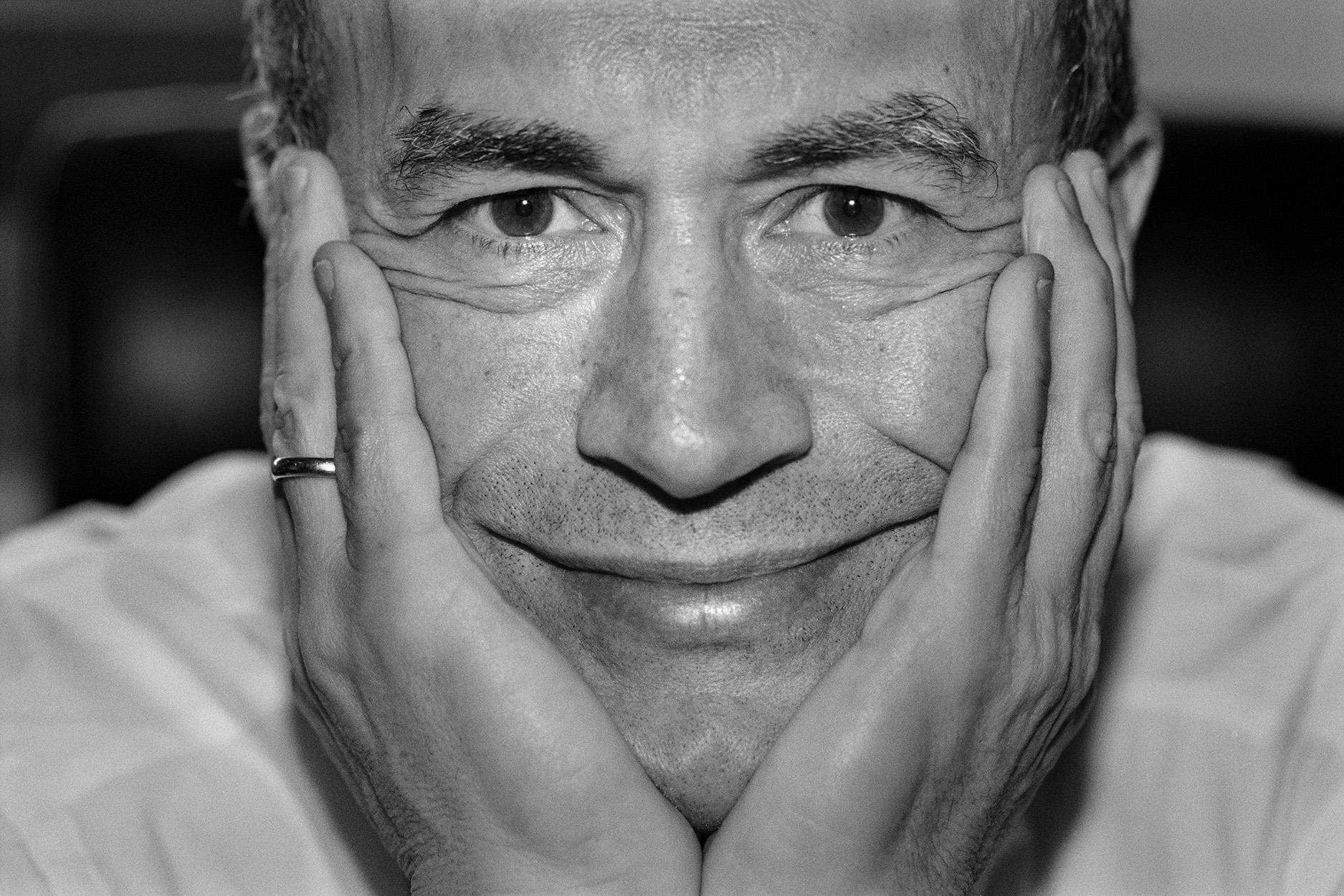 Every cell in our body is like a microscopic factory, constantly producing the proteins and other essential molecules for life. Some of these are needed locally within the cell, others have to be delivered to other parts of the body, but how does the cell know what to produce and when, and how are the molecules shipped securely to their target destination?

The 2013 Nobel Prize in Physiology or Medicine was awarded jointly to James Rothman, Randy Schekman and Thomas Südhof ‘for their discoveries of machinery regulating vesicle traffic, a major transport system in our cells.’
Vesicles are effectively sealed envelopes that protect the molecule en route, ensuring that anything from ‘internal mail’ within the cell to ´insulin destined for blood´ or ´neurotransmitter molecules designed to stimulate another cell´ arrive intact. Failure of this basic system will inevitably be fatal. Schekman discovered three classes of genes that enabled smooth vesicle traffic, while Rothman revealed the system of proteins that encoded each vesicle so that it would only release its contents once it had fused with its designated target.

Thomas Südhof, based at University of Texas Southwestern Medical Center, and working for the Howard Hughes Medical Institute, examined how nerve cells communicate in the brain. Nerve fibres can relay impulses at speeds of up to 90 metres per second, but individual nerve cells are separated by a minute gap. Vesicles fuse with nerve endings as described by Rothman and Schekman, but only release their neurotransmitter signalling molecules to bridge that gap in response to a signal from the nerve cell. In the 1990s, Südhof identified how an increase in calcium ions in one nerve triggered the release of neurotransmitters within a few hundred microseconds. Südhof’s discovery explained how vesicles’ contents can be released precisely on command.

Thomas Christian Südhof was born in Göttingen, Germany, in December 1955. He grew up in Göttingen and Hannover, and was a keen bassoon player. After leaving the Waldorf School Hannover in 1975 he studied medicine at RTWH Aachen University and at Harvard in the US, before returning to Göttingen for his doctoral thesis on brain cells under Victor Whittaker at the Max Planck Institute. He received his Dr. med. in 1982 and, after a brief post-doctoral fellowship with Whittaker, moved to the University of Texas Health Science Center, under Michael Stuart Brown and Joseph Goldstein, who later won the Nobel Prize for their work on cholesterol.

In 1986, Südhof was elected to be an investigator of the Howard Hughes Medical Institute and established his own laboratory at UT Southwestern Medical Center where he focused on the molecular and cellular processes of synapses. In 2008, he moved to Stanford University in Palo Alto, California, where he is now the Avram Goldstein Professor in the School of Medicine. Over the last decade, Südhof’s research has moved into a new research field, namely how nerve cells in the brain form synapses. Little is known about this fundamental question, but recent progress revealed an emerging molecular code that guides synapse formation and becomes impaired in neuropsychiatric disorders.

Südhof is married to Lu Chen, a professor of neurosurgery and psychiatry at Stanford. The couple have three children, and Südhof has four more children from his previous marriage.