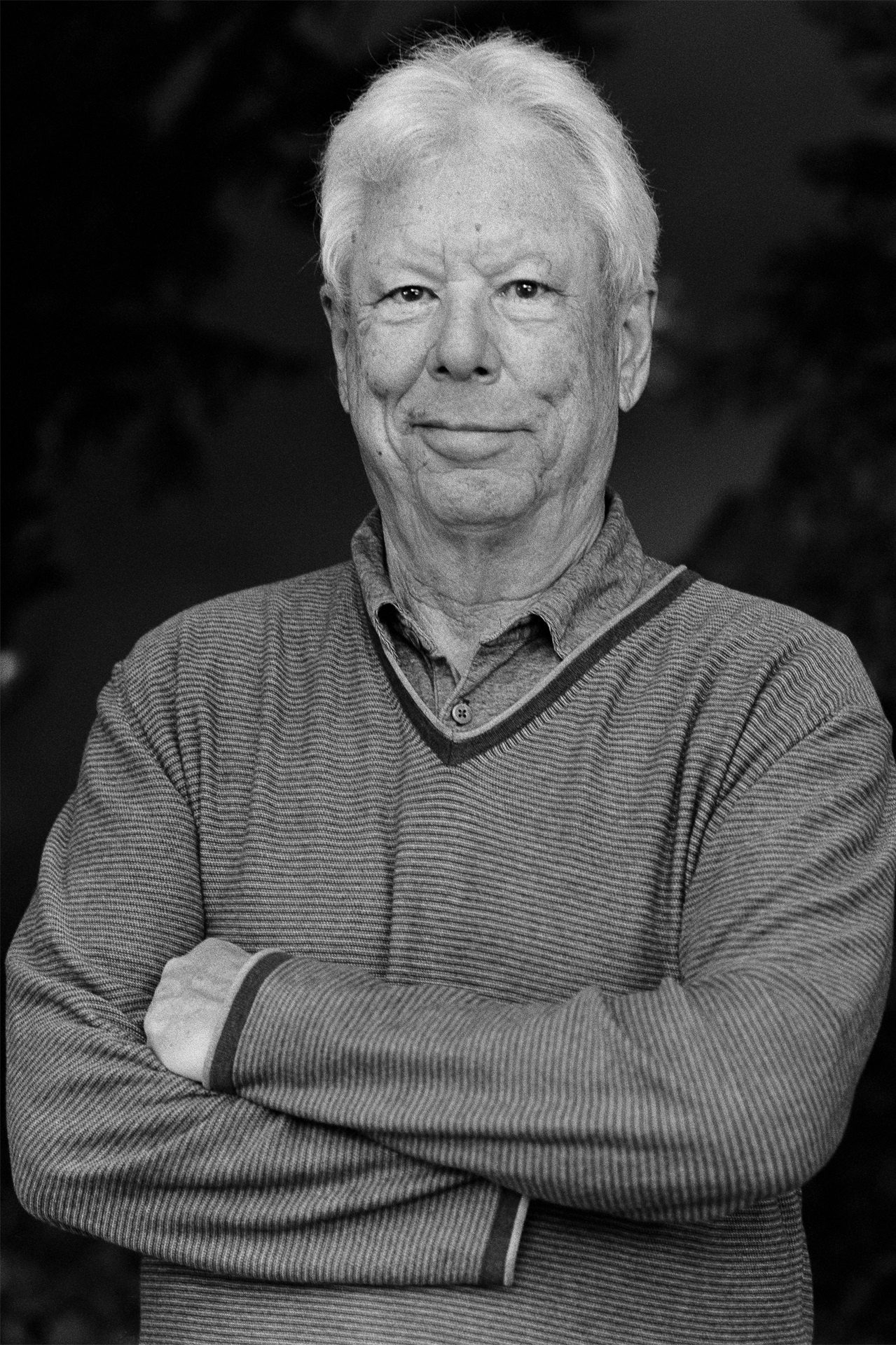 As a PhD student at the University of Rochester, Richard Thaler developed a side interest from his original thesis subject – he started to collect examples of when people behaved differently than the homo economicus model of human behavior, which was the cornerstone of modern economics. The model suggests that humans are rational in their choices and stable in their preferences.

One of Thaler’s examples was when he served a bowl of cashew nuts to his friends during a dinner party; once he realized everyone was snacking on them too much, he moved the bowl away. His friends thanked him for doing that, and this reaction sparked Thaler’s interest. According to economic theory, more choices should be preferred than fewer, so why should his guests be happy to have a choice removed?

Thaler had to look outside his field to find answers to his questions and in doing so forged a new path in economics - behavioural economics, where inputs from psychology guide economic decision-making. As Thaler explained in his Nobel lecture, supposedly irrelevant factors can make a difference in the decisions people make, although economic theory says they don’t matter. Some of these factors are simply a reflection of human nature: laziness, inattention, inertia, lack of self-control and procrastination. People are unwilling to part with their money (loss aversion), they prefer the comfort of what’s known and value their own possessions more than what they’re really worth (the endowment effect).

By understanding these behaviours, it’s possible to create new solutions to problems in public policy, such as helping people save for their retirement or pay taxes on time. It also helps people make better decisions for themselves, by e.g. quitting smoking. The idea is not to force these solutions, but to influence people’s behaviour, or nudge them towards more positive outcomes. In 2017, Thaler won the Nobel Prize „for his contributions to behavioural economics”.

Richard H. Thaler was born in East Orange, New Jersey on 12 September 1945. He graduated from high school from Newark Academy and attended Case Western Reserve University in Cleveland, Ohio, where he received his B.A. degree in 1967. Still not sure what research field in economics interested him most, Thaler went to the University of Rochester, where he decided to specialise in health economics and graduated with an M.A. in 1970 and a PhD in 1976. His dissertation was titled, “The Value of Saving a Life: A Market Estimate”. Thaler then spent a year as a visiting scholar at the National Bureau of Economic Research at Stanford, California. He returned to New York State in 1978 and took up the position of Assistant Professor of Economics and Public Administration at Cornell University. He became a professor in 1986 and remained at Cornell until 1995. Thaler is currently a professor at the University of Chicago’s Booth School of Business. He is married and has three children from a previous marriage.