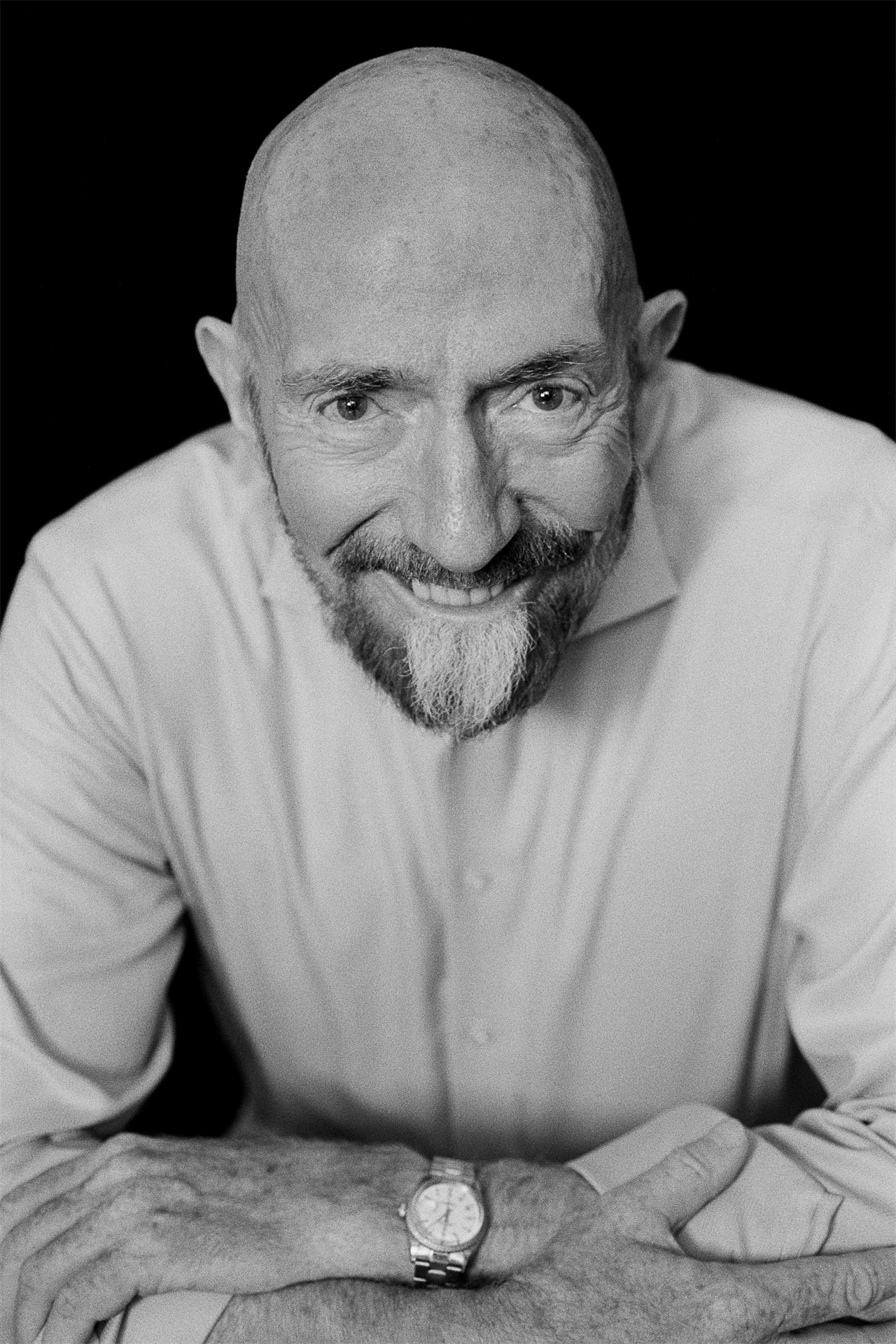 The 2017 Nobel Prize for Physics recognises the collision of two black holes 1.3 billion years ago, which sent ripples of distorted space throughout the universe, to be detected on Earth in 2015.

These ripples, called gravitational waves, carried power 50 times larger than that of all the stars in the universe put together, though only for about 1/10 of a second, so their total energy was what one would get by annihilating three suns. Despite their enormous power and energy, when they arrived at earth these waves stretched and squeezed space by only one part in 1021, that is 1/1000 the width of an atomic nucleus over a distance of 4 kilometers.

Gravitational waves with their stretching and squeezing were predicted by Albert Einstein in 1916 using his recently formulated general theory of relativity. For a half century many physicists were sceptical that these waves could exist in physical reality; then for the next half century many, though believing their reality, were sceptical that such weak stretches and squeezes could be detected.

To detect these waves, in 1972 Rainer Weiss at MIT designed an interferometer that split a laser beam along two legs of an L-shaped facility. In each leg the light beam bounced back and forth 100 times between mirrors whose separations were stretched and squeezed by the waves; then the two beams interfered with each other to produce light into a photodetector with intensity that rose and fell minutely, tapping out the signal that the gravitational waves carried. In 1984, Weiss, Kip Thorne, and now deceased Ronald Drever founded the Laser Interferometer Gravitational-Wave Observatory (LIGO) project, which now has observatories at Hanford, Washington, and Livingston, Louisiana, and is teamed with the European Virgo project near Pisa, Italy, enabling observers to mark the passing of a wave across the Earth as Weiss envisioned. Thorne, a theoretical physicist, formulated a scientific vision for the project and the waves it sought, and guided theorist colleagues in developing data analysis techniques and simulations of sources, and techniques for controlling noise in the interferometers – especially noise due to quantum behaviour of the light and mirrors.

On 14 September 2015 the team's efforts were rewarded by a slight tremor in their readings – a ripple in spacetime that had taken 1.3 billion years to reach the Earth. For his work, Weiss was awarded a half-share of the 2017 Nobel Prize in Physics, the other half being split between Thorne and project director Barry Barish, both based at the California Institute of Technology. The LIGO/Virgo project continues to make waves including in 2019 detecting a signal from the biggest black hole merger yet, 142 times the sun’s mass, and the most distant at around 18 billion light years.

Kip Stephen Thorne was born in Logan, Utah, in June 1940, and raised in a Mormon, academic home with four siblings of whom two are also professors. Thorne is now an atheist. He earned his BSc at the California Institute of Technology (Caltech) in 1962, and his PhD just three years later at Princeton. Thorne then returned to Caltech as an associate professor in 1967, and became professor of theoretical physics in 1970 at the tender age of 30, rising to Feynman Professor in 1991. He has worked there since, but has also been associated with the University of Utah and Cornell University. In June 2009, he stepped down as Feynman Professor and has since concentrated on projects at the interface between science and the arts, including co-authoring a Treatment from which sprang Christopher Nolan’s science fiction movie Interstellar, for which Thorne was executive producer, and including a forthcoming book of poetry by Thorne and paintings by the artist Lia Halloran.

Apart from his work on LIGO and the search for gravitational waves, Thorne is possibly best known for his theoretical studies of black holes, wormholes and time travel.

Kip Thorne is married to Carolee Joyce Winstein, a professor of biokinesiology and physical therapy, and has two children from a previous marriage to Linda Peterson Thorne.