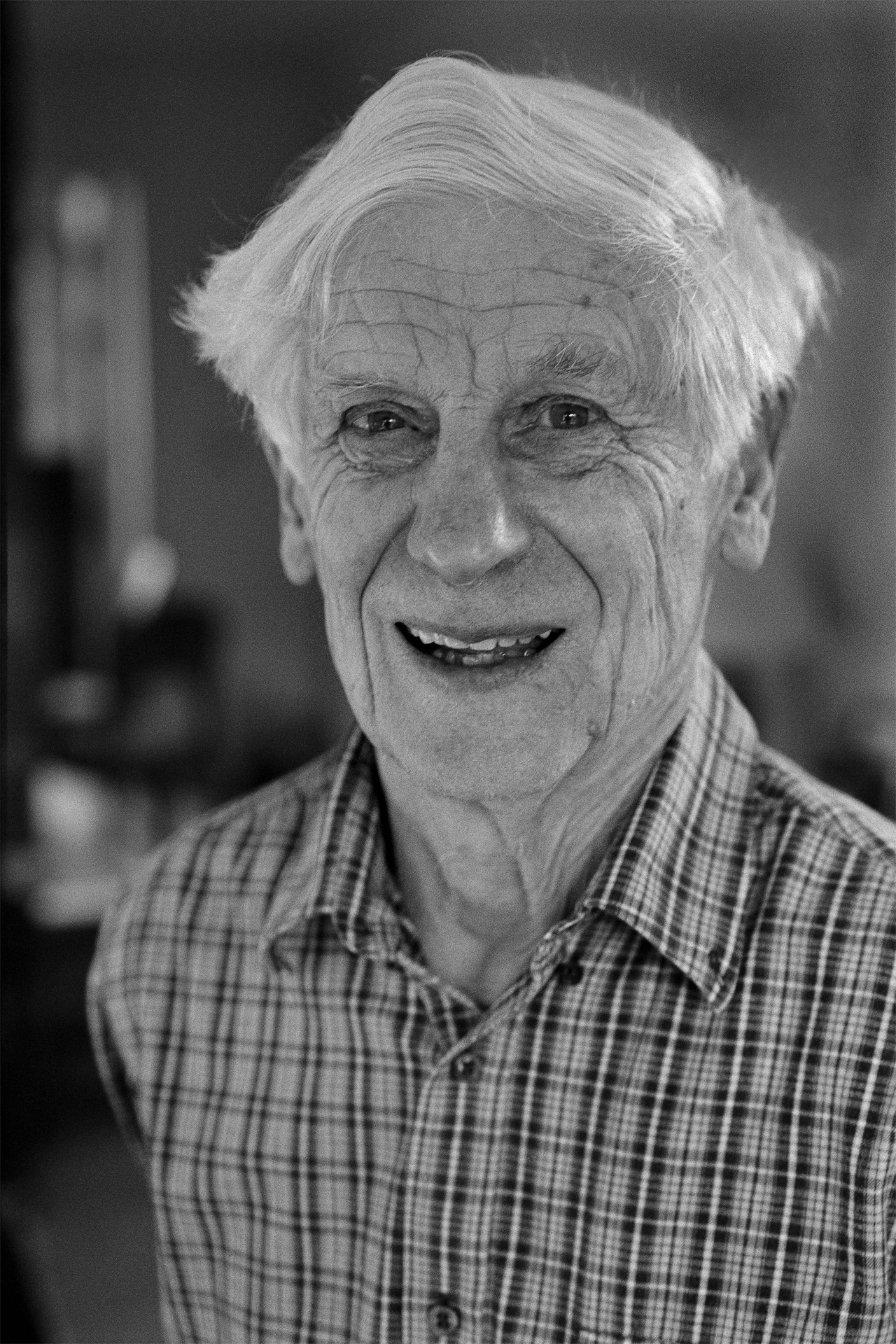 There is normally a fixed relationship between how much electrical potential you put across a wire and how much current flows through it. However, when matter is compressed to a flat plane, or cooled to near absolute zero it can take on completely new electrical properties. We already know that materials can make ‘phase transitions’ between a solid, liquid or gaseous state, but David Thouless, his fellow laureates Duncan Haldane and Michael Kosterlitz and others showed that materials also make sudden ‘exotic’ phase transitions in their electrical properties, making them superconductive.

The laureates used the abstract mathematical method of topology to study these unusual phases, such as how a film of helium changes when super-chilled, and how those phase transitions then change their properties, such as how conductive they are to electricity and magnetism. Topology is a mathematical system that studies what properties are preserved when objects are manipulated or deformed. A topological surface is partly defined by how many holes there are. So, in topological terms, a doughnut is related to a coffee cup (both have one hole), but a ball is different.

In the early 1970s, Thouless and Kosterlitz demonstrated that superconductivity could occur at low temperatures and also explained the mechanism, phase transition, which makes superconductivity stop at higher temperatures. Their work overturned the accepted theory that superconductivity or suprafluidity could not occur in thin layers. It is now known that ‘exotic’ electrical properties can be found in a range of ordinary three-dimensional materials. In mathematical terms, these transitions effectively involve leaping from one topological form to another. In the 1980s, Thouless was able to explain a previous experiment with very thin electrically conducting layers in which conductivity was measured in precise integer steps. He showed that these integers were topological. For his work, which the Nobel Committee said “opened the door on an unknown world”, Thouless was awarded a half share of the Nobel Prize, the remainder being split between Kosterlitz and Haldane.

Their work laid the foundations for recent research in condensed matter physics, and the development of topological materials that could one day be used in new generations of electronics and superconductors, or in future quantum computers.

David James Thouless was born in Scotland in 1934, and grew up in Cambridge. He was a scholar at Winchester College and then, read Natural Sciences at Trinity Hall, University of Cambridge. After graduating in 1955, David spent his first year of graduate study with Hans Bethe (1967 Nobel Laureate) in Cambridge, who was then on sabbatical leave in Cambridge. When Hans returned to Cornell he invited David to go with him. David obtained his PhD from Cornell University in 1958. The same summer he married Margaret Scrase, a biology undergraduate at Cornell. They have two sons and a daughter.

David did one year of post doctoral study at the Lawrence Radiation Laboratory in Berkeley and then two more years in Birmingham, UK, with Professor Rudolph Peierls. He spent four years as a lecturer in DAMPT at Cambridge University, before being appointed in 1965 as a professor of mathematical physics at Birmingham University. After fourteen years in Birmingham and a brief period at Yale University, He became a professor in the Physics Department at the University of Washington Seattle (1980-2003). He is now an emeritus professor there, but is currently residing in Cambridge, UK. David is a member of the National Academy (USA) and a fellow of the Royal Society (UK) He was awarded the Wolf Prize in Physics (1990) and has received a number of other awards over the years.