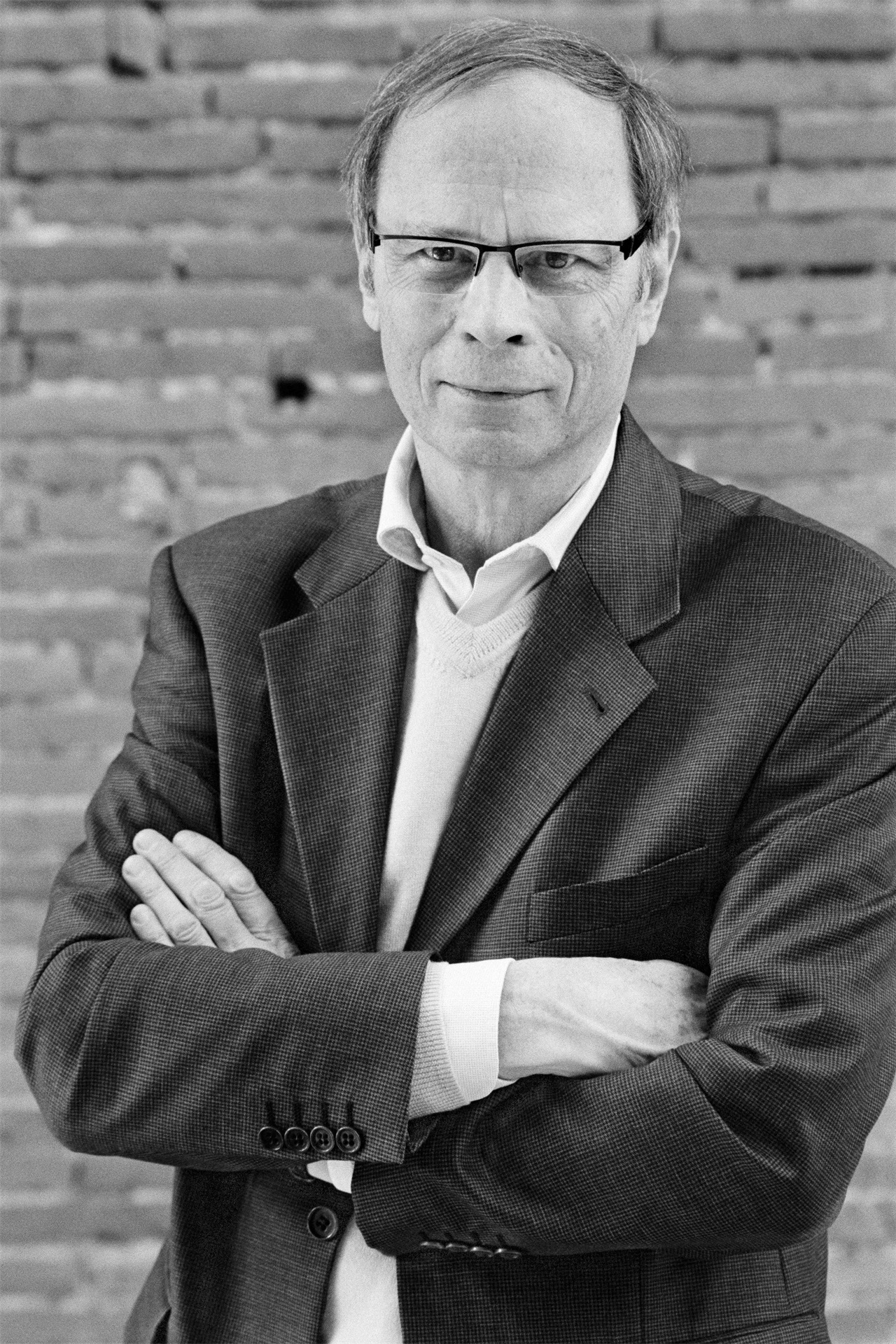 In 1980, before Jean Tirole published his first works, most policies for regulating oligopolies or monopolies had proved unsatisfactory. Antitrust missed a coherent framework, a lens through which regulators could assess properly abuses of dominant positions and mergers; and “per se” rules, inflexibly prohibiting or allowing behaviors without regard to circumstances, were dominant. Furthermore, around the world, regulated monopolies produced at high costs and offered pricy and low-quality goods and services. Tirole and his co-authors built on the new methods of contract and game theory, coupled with his own insights into conditions in various regulated industries to study how firms react to regulatory incentives and to each other’s strategies.

On the antitrust front, he unveiled the circumstances under which industry practices such as vertical restraints, foreclosure strategies, or tacit collusion among oligopolists have the potential of hurting consumers and he suggested both guidelines and specific rules to be used by antitrust authorities. On the co-opetition front, he identified the costs and benefits of cooperative arrangements among rivals in industries such as the payment card systems or for intellectual property; for example, while preventing cooperation on prices is laudable, cooperation on technology, including patent ‘pools’, or on system interconnection can benefit everyone. He also pioneered the theory of platforms, which now comprises three of the five largest firms in the world, as well as the majority of successful new companies.

In 1986, with his now deceased colleague Jean-Jacques Laffont, Tirole came up with an ingenious device that proved more flexible and circumvented the problem of asymmetric information – you allow the businesses to choose from a carefully constructed menu of contracts. This way, for example, a producer with high costs that they can’t control will choose a contract that helps compensate for those costs. A producer with lower or more flexible costs would more likely choose a contract that offers less compensation for costs but greater rewards for his own contribution. Tirole and Laffont tested their system on a range of issues – such as using price caps to generate efficient pricing, thwarting incentives for regulatory capture and for quality shedding, and defining access prices to bottlenecks so as to enable entry in potential competitive segments – before publishing the results in A Theory of Incentives in Procurement and Regulation in 1993.

While the Sveriges Riksbank Prize in Economic Sciences in Memory of Alfred Nobel rewarded Tirole’s work on market power and regulation, Tirole has also contributed to a number of other fields including macroeconomics (bubbles and liquidity), behavioral economics, corporate finance and banking, international finance, and game and contract theory.

Jean Tirole was born in August 1953 in Troyes, France, and gained engineering degrees at the École Polytechnique in Paris (1976) and École Nationale des Ponts et Chaussées (graduating in 1978 as a member of the elite Corps of Bridges, Waters and Forests, of which he is now Engineer General), before gaining a further degree in maths at Paris Dauphine University and a PhD in economics under Eric Maskin at MIT (1981). He returned to the École Nationale des Ponts et Chaussées as a researcher before taking up a post at MIT as Professor of Economics from 1984-91. He returned definitely to France in 1991 as Professor of Economics at the University of Toulouse Capitole and is today chairman of the boards of the Jean-Jacques Laffont/ Toulouse School of Economics (TSE) Foundation, which he helped found with his long-time collaborator at the University of Toulouse, and of the Institute for Advanced Study in Toulouse, which he created in 2011. He is also affiliated with MIT, where he holds a visiting position, the École des Hautes Etudes en Sciences Sociales (EHHESS) and is a member of the Académie des Sciences Morales et Politiques. He was president of the Econometric Society in 1998 and of the European Economic Association in 2001.

Tirole holds Honorary Doctorate degrees from 11 universities from 8 countries. He received various prizes and honors, such as the Yrjö Jahnsson prize of the European Economic Association in 1993, the gold medal of the CNRS in 2007, and was the inaugural winner of the BBVA Frontiers of Knowledge Awards in economics, finance and management in 2008. He received the CME-MSRI award and the Levi-Strauss prize in 2010 and the Ross prize in 2013. In 2014 he received the Sveriges Riksbank Prize in Economic Sciences in Memory of Alfred Nobel and Northwestern University’s Nemmers prize.

Jean Tirole is married and lives in Toulouse.