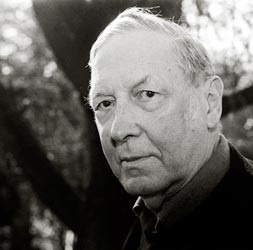 achievement:
their decisive contributions to the large project, which led to the discovery of the field particles W and Z, communicators of weak interaction 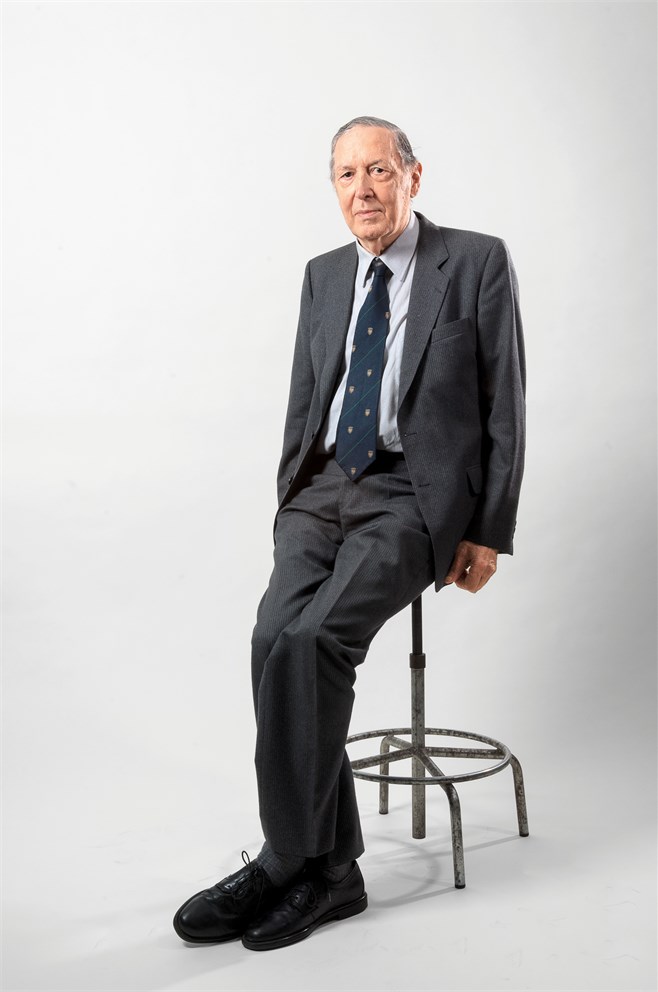 Simon van der Meer with his "Sketch of Science"

Simon van der Meer is an old, ill man. He cannot stand for very long and he does not want to draw. He askes for a stool to sit on and in the end makes up his mind and draws two small, concentric rings. He wants to through away his drawiang and asks me for another paper. I offer hime the back of the frisr one and he draws the two rings again, but larger: This is the CERN accelarator! He adds a box as a detector and asks for a transparency from the CERN archived to be taped in the middle of the drawing. It is just when he sees the photograph that he remembers his Nobels project vividly.