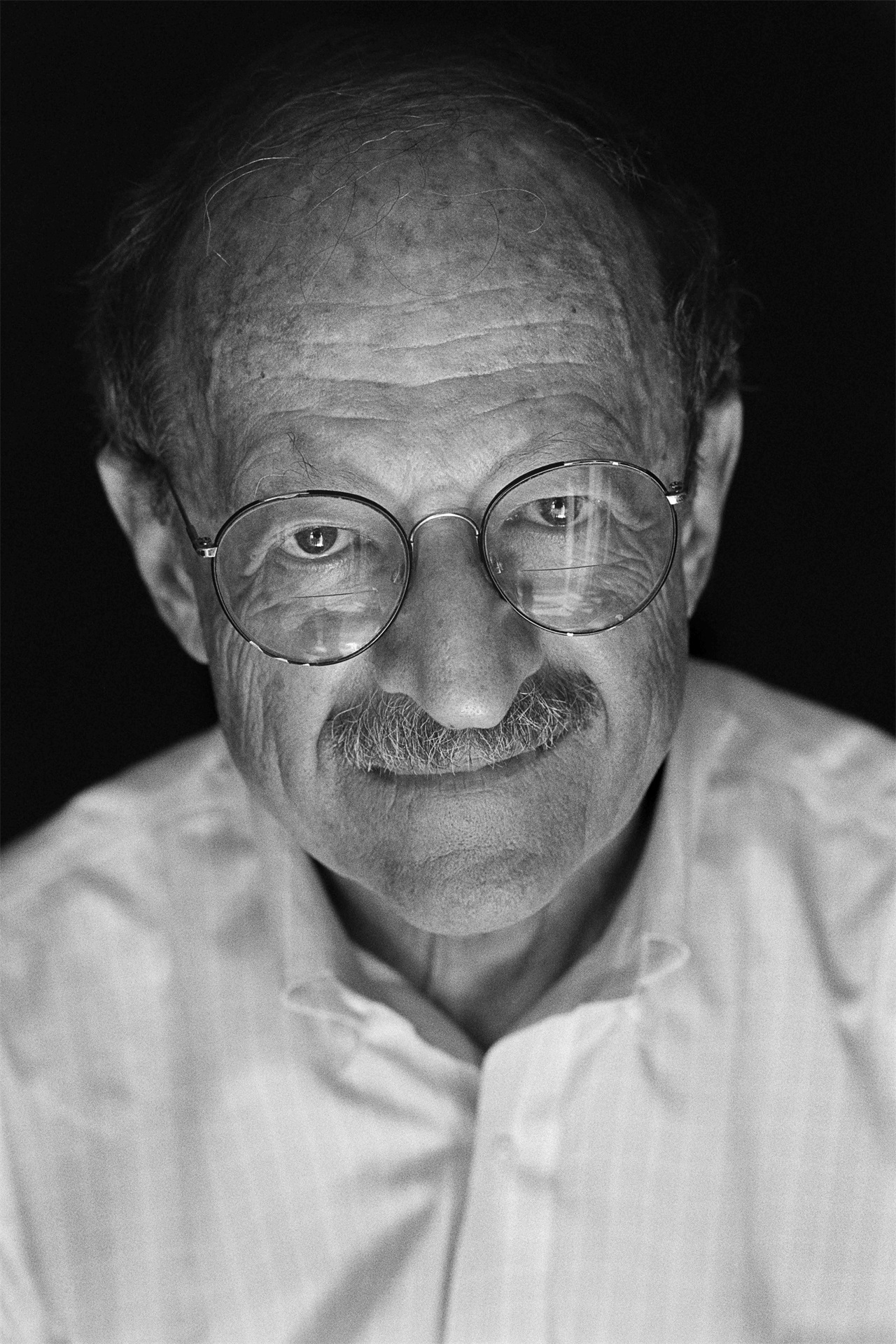 Harold Varmus, M.D., co-recipient of the 1989 Nobel Prize in Physiology or Medicine for studies of the genetic basis of cancer, joined the Meyer Cancer Center of Weill Cornell Medicine as the Lewis Thomas University Professor of Medicine in April, 2015. He is also a Senior Associate Member of the New York Genome Center, where he helps to develop programs in cancer genomics. Previously, Dr. Varmus was the Director of the National Cancer Institute for five years, the President of Memorial Sloan-Kettering Cancer Center for 10 years, and Director of the National Institutes of Health for six years. A graduate of Amherst College and Harvard University in English literature and of Columbia University in medicine, he was further trained at Columbia University Medical Center, the National Institutes of Health, and the University of California San Francisco (UCSF), before becoming a member of the UCSF basic science faculty for over two decades.

He is a member of the U.S. National Academies of Sciences and Medicine, is involved in several initiatives to promote science and health in developing countries, and serves on advisory groups for several academic, governmental, philanthropic, and commercial institutions. These positions currently include co-chair of the Mayor’s LifeSci NYC and member of advisory boards for Chan-Zuckerberg Science and three biotechnology companies (Surrozen, Dragonfly, and PetraPharma). The author of about 400 scientific papers and five books, including a recent memoir entitled The Art and Politics of Science, Varmus was a co-chair of President Obama’s Council of Advisors on Science and Technology, a co-founder and Chairman of the Board of the Public Library of Science, and chair of the Scientific Board of the Gates Foundation Grand Challenges in Global Health.