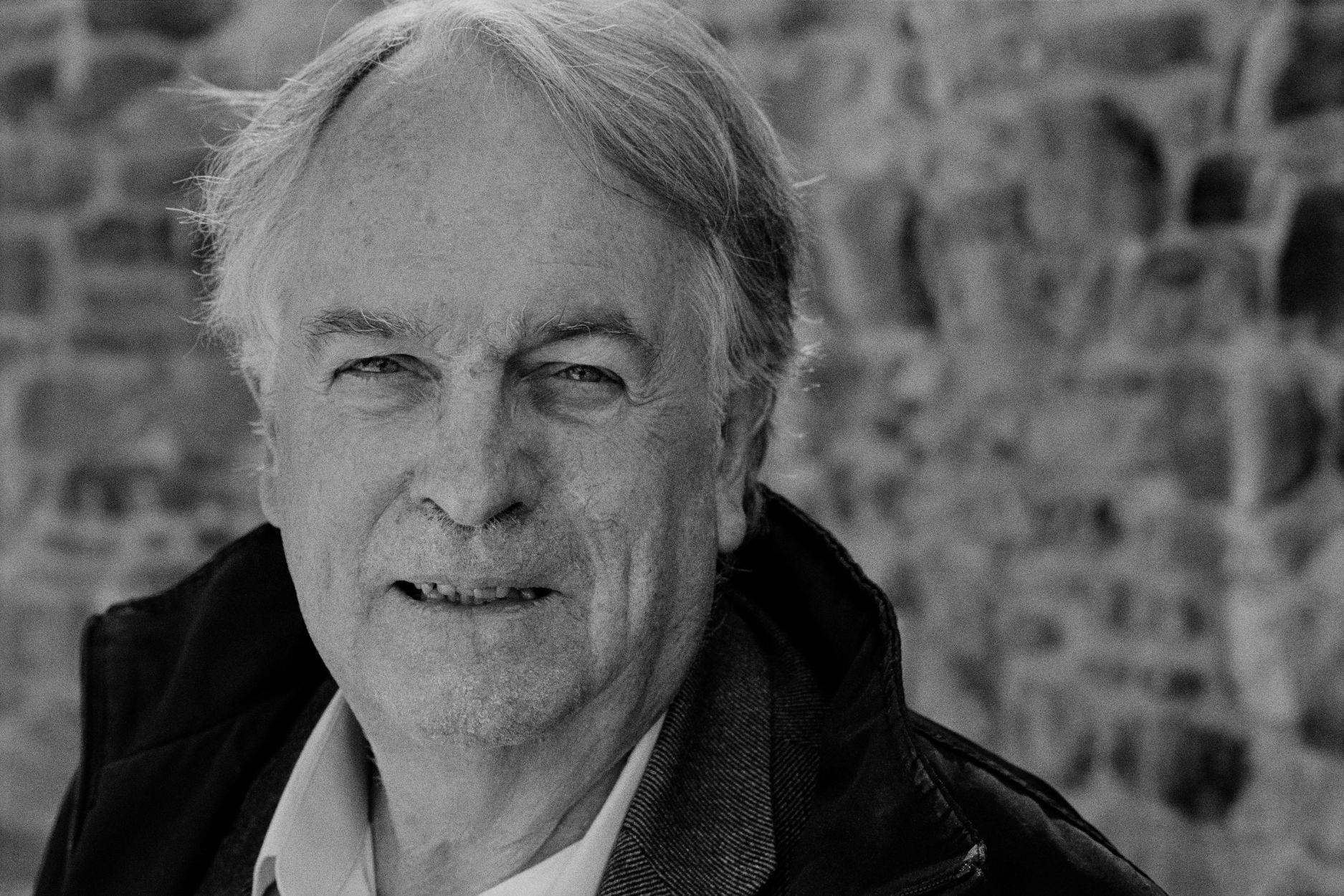 As the world tries to wean itself off fossil fuels, and yet becomes more dependent on electrical gadgetry, the creation of the lightweight, rechargeable lithium-ion battery has proven invaluable. The 2019 Nobel Prize for chemistry was awarded jointly to three of the pioneers responsible for its development – M Stanley Whittingham, John Goodenough and Akira Yoshino.

Lithium, with its low density, and high energy-to-weight ratio, seems a natural candidate for batteries, and its use was first proposed as early as 1912, but it wasn’t until 1973 that a viable lithium battery was created by Adam Heller. Although ‘disposable’, his batteries’ long life meant they are still used in surgical implants and military gadgets.

As the 1970s oil crisis showed the economic dangers of fossil fuel dependency, petroleum companies began to explore new avenues. Whittingham, working for Exxon, designed the first lithium-ion battery in 1976, using metallic lithium for the anode and the superconductive titanium disulphide (TiS2) for the cathode. TiS2 has a layered structure, and Whittingham inserted lithium ions between the layers, further increasing its conductivity and enabling the reverse current flow for recharging. Although the battery worked, there were practical limitations – titanium was very expensive to buy and process, while metallic lithium is explosively volatile. When the oil price dropped in the 1980s Exxon shelved the project, but Whittingham’s use of the lithium-ion layering, or intercalation, opened the way for later development.

Lithium-ion batteries’ combination of high charge, long life and low weight make electric vehicles more practical, while making mobile phones, watches and laptop computers smaller, slimmer and lighter. Their recharging ability also makes renewable energy from solar, wind and other sources more viable, without the energy ‘memory loss’ associated with previous nickel-cadmium (NiCad) rechargeable batteries.
Michael Stanley Whittingham was born in December 1941 in Nottingham, England and attended the private Stamford School for boys in Lincolnshire, before reading chemistry at New College, Oxford, where he took his BA (1964), MA (1967), and DPhil (1968). He then moved to the US as a postdoctoral fellow at Stanford University and joined Exxon’s research department in 1972, remaining with the company for 12 years before joining oilfield services company Schlumberger as Director of Physical Science. In 1988 he joined the State University of New York (SUNY), serving Binghamton and later Stony Brook campuses, and is now Distinguished Professor of Chemistry and Materials Science and Engineering. In 2017 he was named Chief Scientific Officer of NAATBatt (National Association of Advanced Transportation Batteries) International, aiming to promote electric transport.

Stanley is married to Dr Georgina Whittingham, a SUNY Professor of Spanish. They have two children.