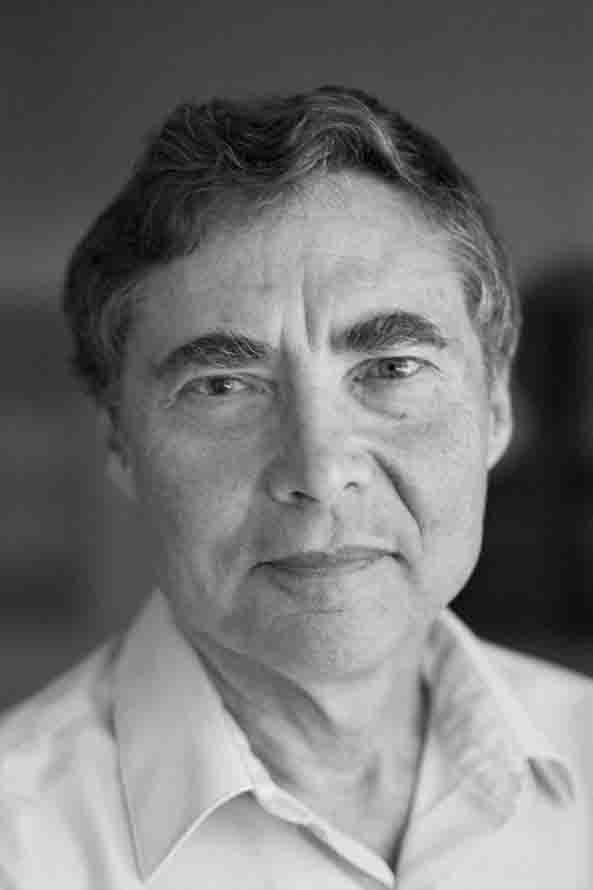 Carl Edwin Wieman shared the 2001 physics prize with his colleague Eric Cornell and German Wolfgang Ketterle for the achievement of Bose-Einstein condensation (BEC). In 1924 the Indian physicist Satyendra Nath Bose made theoretical calculations regarding photons, light particles. Albert Einstein then predicted that if a gas of atoms were cooled sufficiently, the atoms would gather in the lowest possible energy state – similar to normal condensation. Seventy years later, in 1995, Wieman and Cornell succeeded in proving this theory experimentally.

Wieman was born in Corvallis, Oregon, in 1951, the fourth of five children of a (college graduate) sawmill worker, and grew up in the forest hinterland. Isolation – and no TV – made the young Carl a voracious reader. He attended the rural Kings Valley grade school, and upper school in Philomath. The family then moved to Corvallis, where he was known more for his skill as a chess player than as a scholar. Nevertheless, he was accepted into MIT where, after a sporting career was cut short by tennis elbow, he concentrated on physics, spending far more time and attention doing research in Dan Kleppners atomic physics lab than on coursework.

After graduation in 1973, he moved to Stanford, working on laser spectroscopy under Ted Hänsch and gaining his PhD in 1977. He then took a position at the University of Michigan, leaving in 1984 to join the University of Colorado in Boulder. That year he also married fellow physicist Sarah Gilbert. Within a year their team carried out the first measurement of parity violation in cesium – refining their result in subsequent years. The experiment made use of a diode laser. It was while seeking a further use for this device that Wieman entered the field of laser cooling and trapping and ultimately BEC.

Wieman has also spent nearly 30 years doing research on the teaching and learning of science, particularly physics and has published nearly 100 papers on this. He has done many experiments applying the findings of cognitive psychology to university science instruction and measuring the student learning. He has particularly focused on the learning to think like a physicist or other scientist. The experiments of Wieman and collaborators have demonstrated large improvements in student learning compared to the traditional lecture method for the entire range of undergraduate physics courses.

Wieman also founded the PhET website which creates online interactive simulations to teach science and is used more than 100 million times per year by students and teachers all over the world. In 2004 he was named US Professor of the Year for his contributions to higher education, and he was the founding Chair of the US National Academy of Sciences’ Board on Science.

In 2007 he joined the University of British Columbia to launch the Science Education Initiative at UBC and Colorado, a large experiment that demonstrated how to have entire science departments adopt new more effective research-based teaching methods. His 2017 book, “Improving how universities teach science” describes this extensive experiment and its results.

From 2010-2012, Wieman served as associate director for science at the White House Office of Science and Technology Policy. Carl Wieman currently holds a joint appointment as Professor of Physics and of the Graduate School of Education at Stanford University.