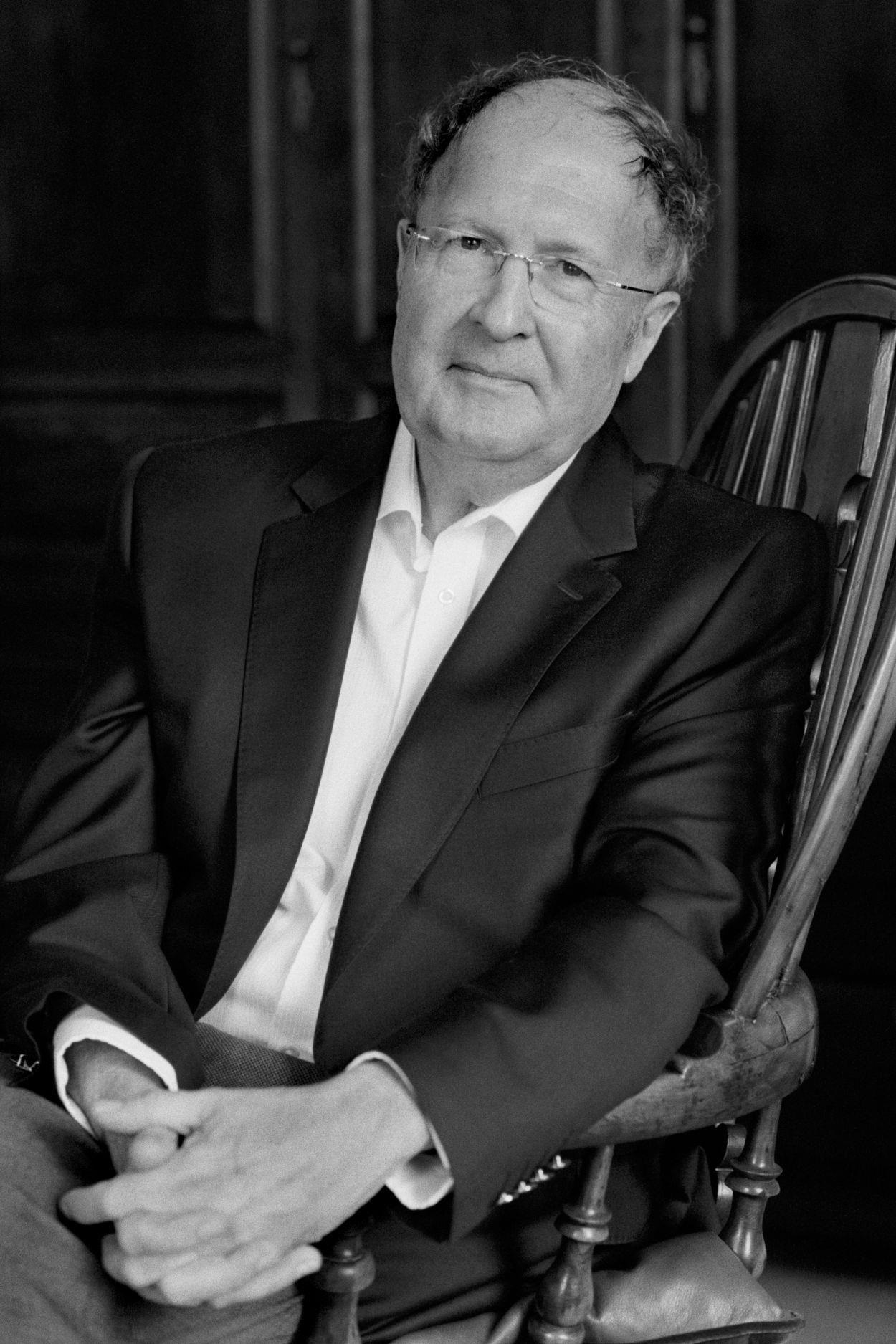 Sir Gregory Winter literally had to have his arm twisted to start his Nobel-winning work. In 1984, cycling to work at the Medical Research Council Laboratory of Molecular Biology (LMB) in Cambridge, he was attacked in a road rage incident that left him unable to perform experiments one-handed. He spent his recuperation examining the structures of antibodies using early computer graphics and realised that the basic Y-shaped structure was almost identical between species, the only difference being the ‘business end’ at the tips of the arms. This gave him the notion of splicing the tips from mouse antibodies onto a human antibody stem, creating a ‘humanised antibody’.

After just 18 months of development, the treatment was tried on a test patient – a lady with a large tumour on her spleen. Within days the tumour had been reduced, with no real side effects except one – meeting her had a profound effect on Winter, who admits that previously his interest had been purely academic. Now he was determined to help patients as soon as possible, and although he had been required to patent his technique, he negotiated with his employers the MRC to make it widely accessible to encourage pharmaceutical companies develop new antibody medications.

The story doesn’t end there, however. Worried that a hybrid antibody might not be a perfect solution, Winter set out to make genuine human antibodies. Backed by Australian Geoffrey Grigg’s biotech company, Winter set up Cambridge Antibody Technology in 1989 to create a vast library of human antibodies and adapted fellow Nobel winner George Smith’s ‘phage display’ process to test their binding activities to human proteins, including proteins that characterise cancer cells.

These monoclonal antibodies, or mAbs, have provided a new generation of therapeutic drugs, including some of the world’s top selling brands like the human antibody Humira (for rheumatoid arthritis, psoriasis, ankylosing spondylitis, Crohn's disease and ulcerative colitis), and the humanised antibodies Herceptin (breast, oesophageal and stomach cancer) and Avastin (colon, lung, renal and brain/spine cancer, and eye diseases such as macular degeneration).

Gregory Paul Winter was born in April 1951 in Leicester but much of his childhood was spent in the Gold Coast/Ghana, where his father moved from academia to administration. He returned as a teenager to study at the Royal Grammar School, Newcastle upon Tyne, and then to natural sciences at Trinity College, Cambridge, graduating in 1973 and going on to earn his PhD, for research into protein sequencing, from the MRC Laboratory of Molecular Biology in 1977. He remained at the MRC, specialising in nucleic acid sequencing and recombinant DNA technology, was tenured in 1983, and rose to become deputy director from 2006-2011 and then Master of Trinity College from 2012-2019.

He shared one half of the 2018 Nobel Prize for Chemistry with George Smith, for his earlier work on phage display. The other half was awarded to Frances Arnold for her breakthrough in directed evolution of enzymes.