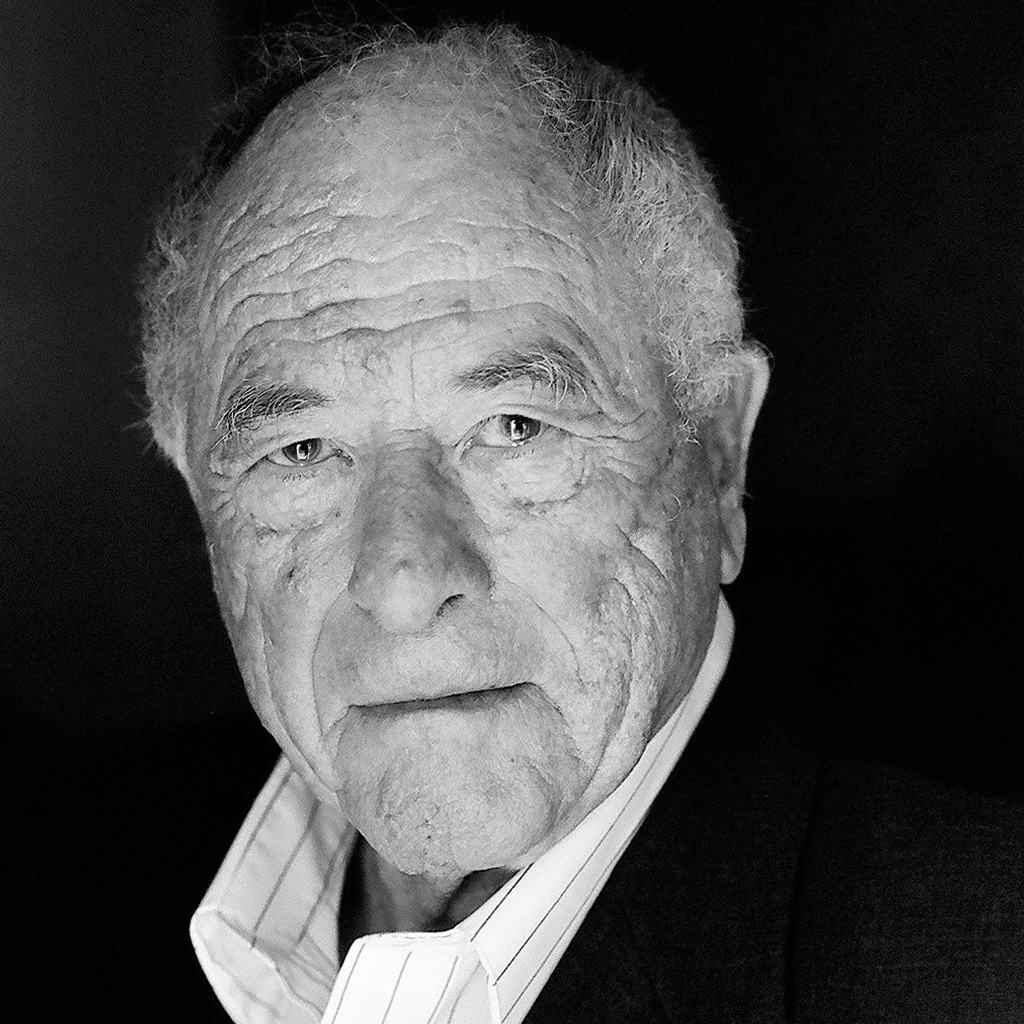 Kurt Wüthrich received one of the two 2002 Nobel Prizes in Chemistry “for his development of nuclear magnetic resonance spectroscopy for determining the three-dimensional structure of biological macromolecules in solution”. The other award was shared by John Fenn (USA) and Koichi Tanaka (Japan) for their development of mass spectrometric methods for biological macromolecules.

Wüthrich was born in Aarberg, Switzerland in 1938 and grew up in the farmland area of Lyss in the Bernese Lake Region. The rural environment provoked an interest in natural science and he is a keen sports fisherman. He had intended to become a forest engineer, but then discovered science and competitive sports at the high school in the nearby bilingual city of Biel/Bienne. As a result, he studied chemistry, physics and mathematics at the University of Bern before obtaining his PhD in organic chemistry in 1964 under Silvio Fallab at the University of Basel. From 1965–67 he worked at the University of California, Berkeley with Robert Connick, where he first used the new technique of nuclear magnetic resonance spectroscopy to study the hydration of metal complexes. This was followed by two years with Robert Shulman at the Bell Telephone Laboratories in New Jersey, where he was put in charge of one of the first superconducting NMR spectrometers and, motivated by his early career in sports, started studies of his haemoglobin (‘haemoglobin KW’), which has since been followed by investigations of a wide range of other proteins.

Wüthrich returned to Switzerland in 1969, joining the ETH Zurich (Federal Institute of Technology), and rising to professor of biophysics by 1980. He collaborated with Richard Ernst and others on developing two-dimensional NMR experiments and established the Nuclear Overhauser Effect (NOE) to measure distances within proteins. It was for this work and his decades-long leadership in biomolecular NMR spectroscopy that Wüthrich received the Nobel Prize.

NMR spectroscopy has many uses in natural sciences and is invaluable in understanding protein and nucleic acid structure and function. The ability to rapidly analyse proteins in detail has led to increased understanding of the processes of life. By creating images of protein molecules in solution, scientists can understand their function in the cell. The technique has greatly contributed to the development of pharmaceuticals and is being used in foodstuff control and early diagnosis of cancer. At present, the research in Kurt Wüthrich’s laboratories at the Scripps Research Institute and at the iHuman Institute of ShanghaiTech University is focused on understanding the mechanisms of signal transmission by G protein-coupled receptors. In this field, NMR spectroscopy in solution is a powerful technique for complementing crystal structure data with information on dynamic aspects of GPCRs, which is needed for rationalizing signal transfer across the cell membrane, i.e., from the extracellular drug-binding site to the intracellular GPCR surface and onward to G proteins and arrrestins.

While working as a ski instructor in his early 20s, Wüthrich met schoolteacher Marianne Briner. They were married in 1963 and then obtained their sports degrees (Eidgenössisches Turn-und Sportlehrer-Diplom) at the University of Basel. They have two children, a son, Bernhard Andrew, and a daughter, Karin Lynn.

When I explain my project, Wüthrich looks at me and doesnʼt say a
word. Instead he grabs the crayons and executes a precise drawing
of stunning simplicity. If you really look and think about it,
you understand: Itʼs all in there!

“When we had the first protein structure solved,” says Kurt Wüthrich, “we knew, I mean I knew. I went skiing for two years after that. I went to Wengen, I skied every day. I got a ski teacher’s patent back and renewed it, and did it for two winters. And wrote forty publications and a book.” A just reward, and a productive sabbatical! Getting to that first structure had been an effort; “We had worked like dogs for six years in the last phase of getting this method to work,” recalls Wüthrich.

The method in question was nuclear magnetic resonance (NMR) imaging. This technique relies on the property that nuclei in a magnetic field absorb and re-emit electromagnetic radiation, the resonance frequencies of the nuclei depending on their immediate surroundings. NMR had proved invaluable for deciphering the structure of small molecules, but fell apart for larger molecules because of the difficulty of differentiating between the resonances from the many different atomic nuclei. For larger molecules it was impossible to decide which peak belonged to which atom. Then, in the early 1980s, Kurt Wüthrich invented a way of studying large molecules such as membrane proteins with solution NMR. The methods he developed to pair each NMR signal with the right hydrogen nucleus became the basis of all NMR structural investigations.

“After getting the first structure done,”, says Wüthrich, “this is methodologically the most important thing we did. That’s why I made this drawing. If you place a protein in a magnetic field, then you get splitting of the energy levels that correspond to the quantum eigenstates of the system. Right?” (An ‘eigenstate’ is a measured state of some object possessing quantifiable characteristics). Two coupled spins give you four eigenstates (the horizontal blue lines), which in turn gives you four allowed transitions between them, as indicated by the red lines. “In 1997,” Wüthrich continues, “we discovered that everybody up to then had always mixed the four transitions and destroyed the spectrum for anything that was bigger than about thirty thousand molecular weight. We found out that if we threw away three of those, we gained a factor of fifty to eighty in sensitivity. That’s what we now call single-transition NMR spectroscopy. I patented it as TROSY, transverse relaxation optimised spectroscopy. If you go to a congress in our field today, seventy to eighty percent of all the presentations use TROSY.”