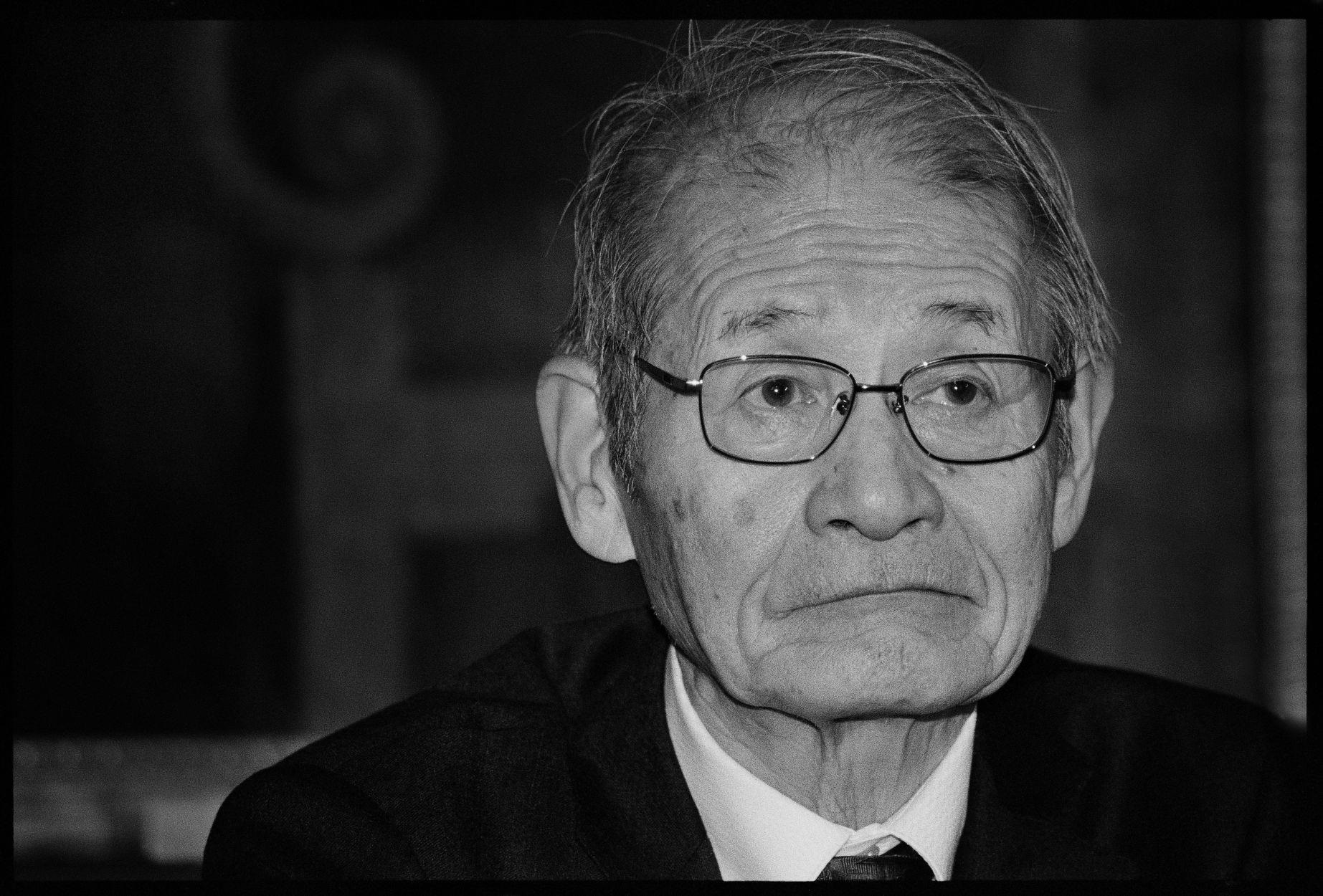 The invention of the small, lightweight, rechargeable lithium-ion battery transformed portable electronics, and with it revolutionised our way of life. Found today in electric cars, power tools, medical devices, smart watches, drones, satellites and renewable energy storage applications, lithium-ion batteries are ubiquitous. The 2019 Nobel Prize for chemistry was awarded jointly to M. Stanley Whittingham, John B. Goodenough and Akira Yoshino for developing the batteries that power the modern world.

Up to the 1970s, rechargeable batteries had changed little since the 19th century. Whittingham and co-workers at US oil company Exxon Corporation changed this picture. Being the lightest metal, with high capacity and low electrode potential, they knew that lithium was an ideal anode material for a new generation of high-voltage, high-energy batteries.

In 1973 and 1974, Whittingham applied titanium disulphide as the cathode for batteries and subsequently demonstrated a 2.5?V cell in 1976 – the first functional lithium-ion battery. Goodenough built on Whittingham’s research, and in 1980 produced a lithium cobalt oxide battery capable of generating 4 V. Unfortunately, the metallic lithium anode both Whittingham and Goodenough employed still posed major problems, including cycle durability, short circuiting and explosive volatility. Yoshino, who was at the Asahi Kasei Corporation in Japan, was the first to eliminate metallic lithium from the battery entirely.

In 1981, he began experimenting with new electroconductive material polyacetylene, discovered by 2000 Nobel Prize in Chemistry winner Hideki Shirakawa. By 1983 Yoshino had successfully assembled a test cell using Goodenough’s cathode and polyacetylene. It immediately occurred to Yoshino that carbonaceous material might solve the problem that the battery was still bulky. In 1985, Yoshino built a prototype battery again with Goodenough’s lithium cobalt oxide cathode and a much safer petroleum coke anode. Adding various additional safety technologies in the intervening years, Yoshino’s lithium-ion battery was finally commercialised in 1991 by Japanese electronics company Sony Corporation.

Akira Yoshino was born in Suita City, Osaka Prefecture, in 1948. His fascination with chemistry began early, when his fourth-grade teacher recommended he read The Chemical History of a Candle by Michael Faraday. He entered Kyoto University in 1966 as a student of the Department of Petrochemistry, majoring in quantum organic chemistry, followed by a master’s degree at the same university, studying photochemistry of charge transfer complexes.
Yoshino joined Asahi Kasei Corporation in 1972, where he would spend his entire non-academic career. After exploring automobile safety glass and non-flammable thermal insulation material, in 1981 he began the battery technology investigations that would lead to his Nobel Prize.

Yoshino was promoted to manager of product development for ion batteries in 1992. And in 1994, he became manager of technical development for lithium-ion battery manufacturer A&T Battery Corporation, a joint venture of Asahi Kasei and Toshiba. In 2005, Yoshino was given his own laboratory at Asahi Kasei and received a doctorate in engineering from Osaka University. He would later become president of the Lithium Ion Battery Technology and Evaluation Center, and professor at Meijo University and Kyushu University. He remains an honorary fellow at Asahi Kasei 50 years and more after he first joined the company.