The Magna Carta of Duties 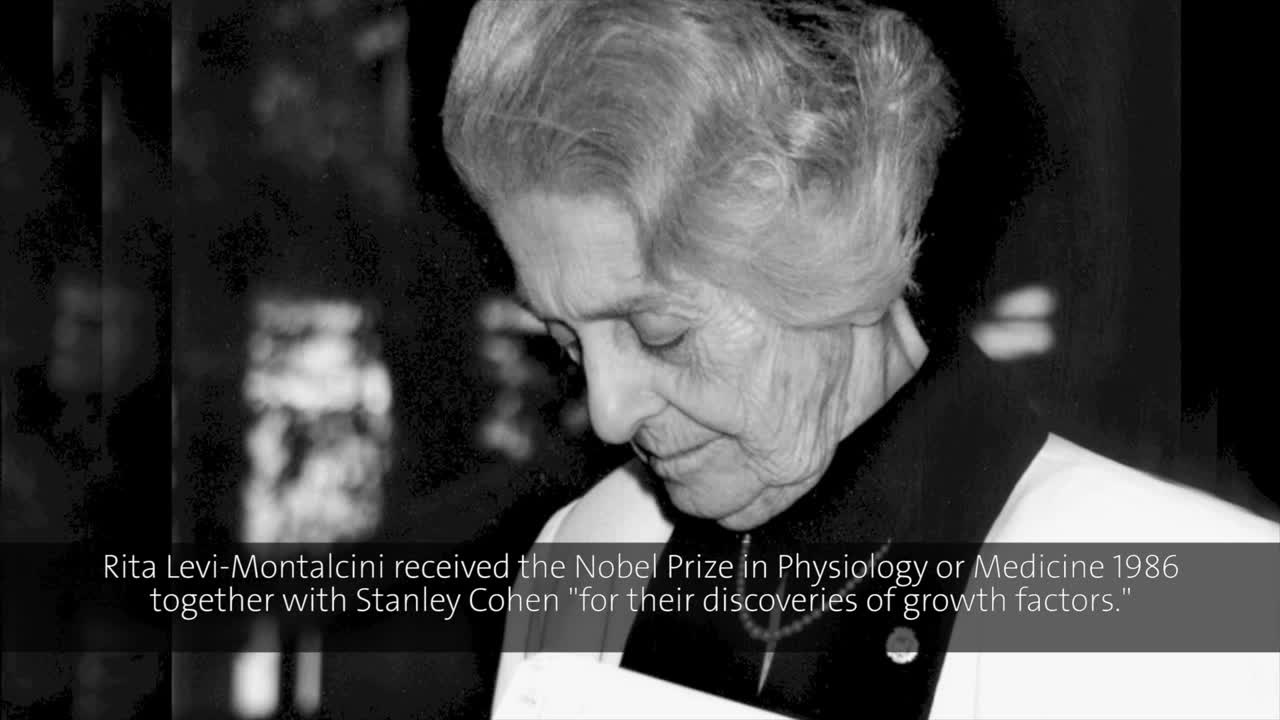 When Rita Levi-Montalcini for the first time visited the Lindau meetings, she chose to speak on a theme which had a lot to do about her role as a scientist, but very little to do with the particular research for which she received the Nobel Prize in Physiology or Medicine. Instead she turned to the young people in the audience gave a progress report on a work that she had actively taken on a few years earlier. This work had as a final goal nothing less than a declaration like the United Nation’s Declaration of Human Rights, but this time concerned with a set of scientifically based Duties instead of Rights. The inspiration originally came from an article published in 1972 by her friend and colleague Roger Sperry, Nobel laureate in Physiology or Medicine 1981, entitled “Science and the problem of values”. In the article, brain scientist Sperry argues that “the world we live in is driven not solely by mindless physical forces but, more crucially, by subjective human values. Human values become the underlying key to world change.”. At a small international meeting in Trieste organised by Levi-Montalcini in 1992, the first steps towards a declaration had been taken under the name “The Magna Carta of Duties”. In her lecture, she reads from Sperry’s article, explains about the work and the arguments brought forward during the meeting and ends by reading the “axioms” making up the declaration. After her appearance in Lindau, work progressed and the declaration became in 1994 “A Declaration of Human Duties”, which was submitted to the United Nations. At the same time she set up an organisation IHCD, the International Council of Human Duties at Trieste, of which she is President. In 1997, this organisation received the status of “non-governmental organization in special consultative status with the Economic and Social Council (ECOSOC) of the United Nations”.