A Life in Science 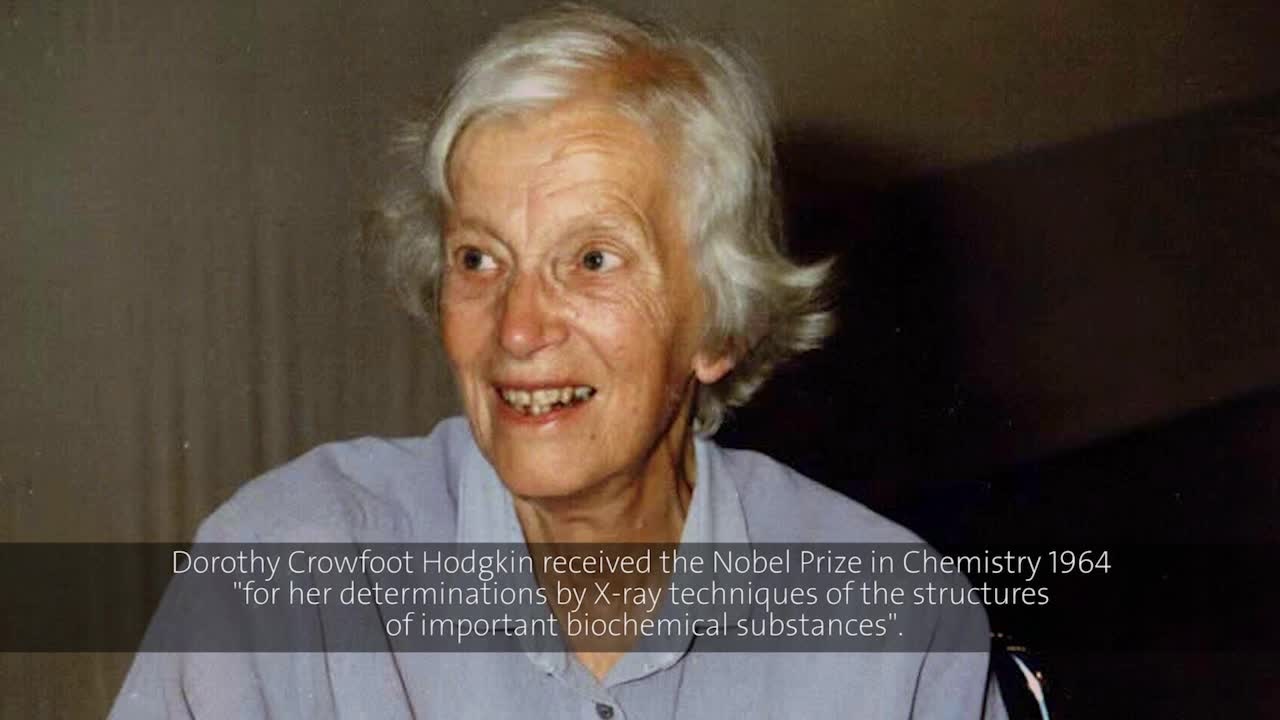 Dorothy Crowfoot Hodgkin was a friend of the Lindau meetings and gave five lectures 1970-89. For the different audiences of students and young scientists, she repeated her basic story several times. It is about the development of X-ray diffraction as a method to determine the structure of biologically important organic molecules, such as penicillin, vitamin B12 and insulin. But in 1989, the last time she attended the Lindau meetings, she choose to give a long and interesting biographical introduction, mirrored in the title of her talk ”A Life in Science”. In my view, a lecture like this can be of great help to young scientists, in particular to the female ones, since it shows that even under quite tough conditions, it is possible to make a succesful career in science. Her story also includes a little of her parents, her father being a true servant to the British Empire, stationed in Egypt and Sudan and later on in Palestine. Dorothy was born in Egypt and raised without her parents in England. Eventually she became a scientist in chemistry at Oxford University, where she pioneered the study of biological crystals by X-ray diffraction. She was lucky enough to find a man who was willing to help out with the house chores and the children. But everything was not a smooth road to the Nobel Prize. In Oxford in the 1930’s, the females were not invited to the weekly group meetings, where the males showed their results and discussed them. So when Dorothy started to get results from her work, there was a knock on the door and one of the males asked if he could show some of her results at the meeting! Dorothy Crowfoot Hodgkin delivers her 1989 talk in a very frail voice, which sometimes makes her story a bit different to understand. The year 1989 was very special for me, it was my first year as Scientific Secretary to the Nobel Committee for Physics. In that capacity, I met Dorothy Crowfoot Hodgkin for the first and last time in 1991. This was when the Nobel Foundation decided to celebrate the 90th anniversary of the Nobel Prize by inviting all Nobel Laureates to Stockholm and Oslo. She was then a very frail woman and used a wheelchair at the ceremonies. But she was still a very powerful image, which made a strong impression on me. She passed away a few years later, in 1994, at the age of 84.