How Possible Becomes Actual in the Quantum Theory 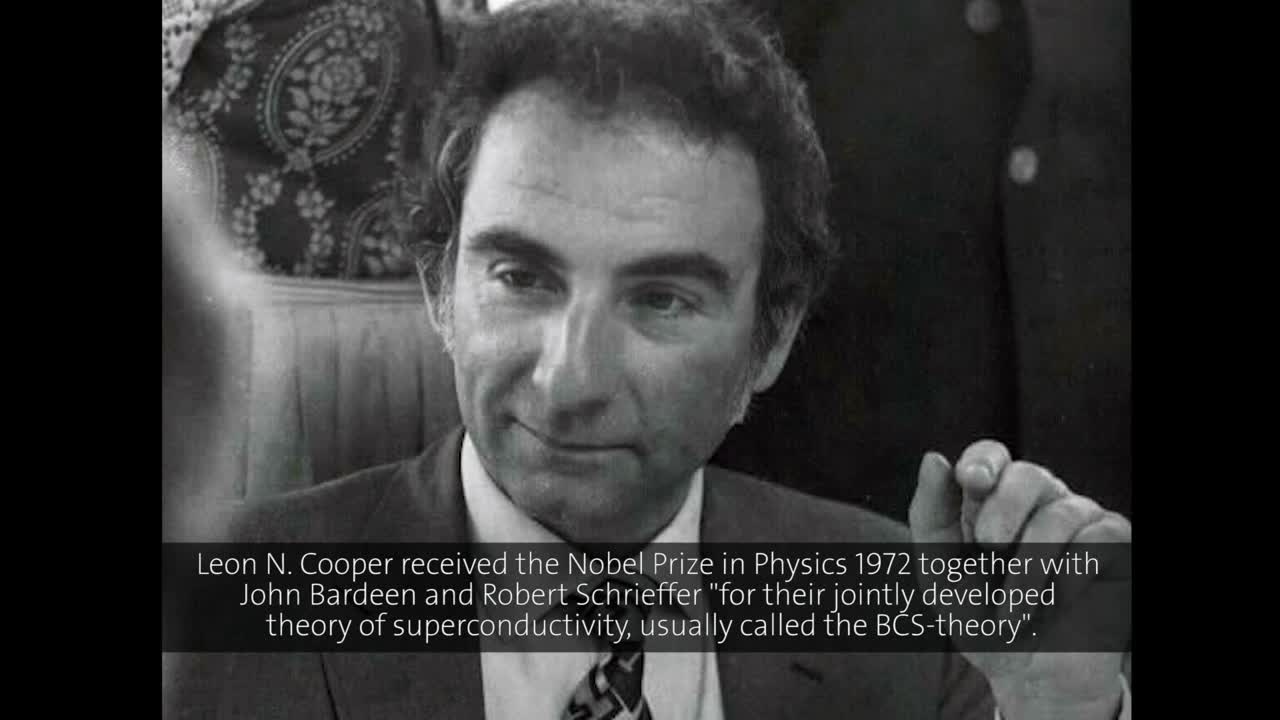 Leon Cooper gave his first Lindau lecture in 1973, the year after receiving the Nobel Prize in physics for his part in the development of a theory of superconductivity, the BCS theory, named after Bardeen, Cooper and Schrieffer. But the subject of his first lecture was the central nervous system, a topic that he came back to in 1979 (and later). In between, in 1976, he gave the present lecture on quantum mechanics, so far his only Lindau lecture on physics. That a theoretical physicist gives a lecture on quantum mechanics is certainly nothing to raise your eyebrows over. But the main part of the lecture concerns the interpretation of the wave function and what happens to it during the measuring process. This is a question, which has been discussed since the beginning of quantum mechanics. Originally, Erwin Schrödinger thought of the wave function as representing the density of matter, but after some time Max Born introduced the probabilistic aspect. This then started a discussion in which in particular John von Neumann tried to put the theory into a mathematically consistent framework, but had to admit the so-called collapse of the wave function during a measurement that gives a definite result. Of the many physicists that have been disturbed by this part of the theory are Albert Einstein, Niels Bohr and Eugene Wigner. In particular Wigner proposed that the collapse took place when the observer’s brain became aware of the result. So my interpretation of Cooper’s choice of topic is that he had become interested in the problem because of his interest in the mind. Since the brain is a part of the central nervous system, one could therefore say that Cooper’s choice of topics for his Lindau lectures is consistent! As a brilliant theoretical physicist, Cooper attacks the classical interpretational problems, such as Schrödinger’s cat, with conceptual tools such as wave functions for the universe and the many-world interpretation. He then constructs his own interpretation, which he describes in the present lecture. For someone interested in these kind of questions, I can recommend the more recent 2013 lecture by David Wineland. As he describes, experiments have now shown that, in principle, Schrödinger’s cat can be both dead and alive at the same time!