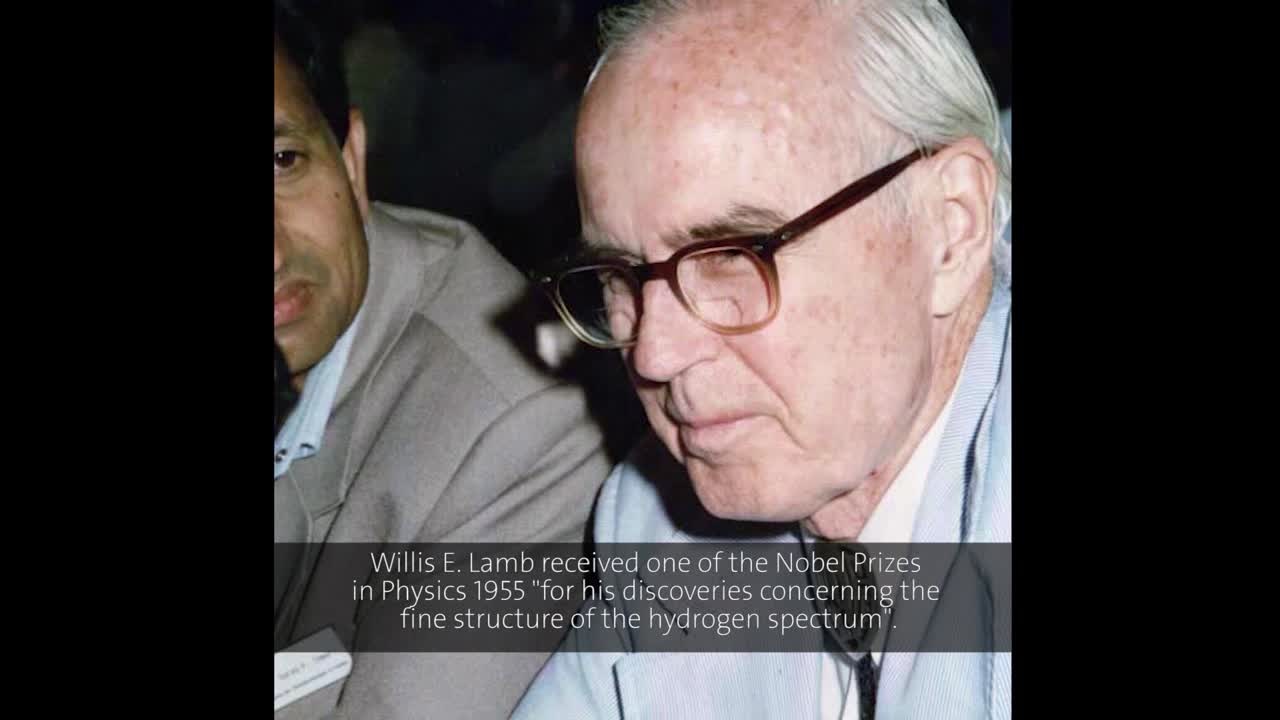 This is a general comment to the long list of Lindau lectures on quantum mechanics given by Willis Lamb. He was one of the many Nobel Laureates who really fell in love with the concept of the Lindau meetings and participated in no less than 19 meetings. Beginning his long series of lectures in 1959, he continued lecturing almost until the very end. I remember acting as chairman for his last lecture, which was given in 2001 and it was quite clear that he regarded himself as at home on the stage in the Lindau lecture hall. If I had not had a meeting program to follow and therefore had to stop him, he would easily have spent another hour giving his lecture ”Quantum Mechanics Revisited”. Because he was really interested in quantum mechanics and wanted to explain it in detail to the young audience, just as a teacher wants to explain something to his students. Of his many lectures, no less than 8 are about quantum mechanics, including lectures on Schrödinger’s cat, quantum mechanics for philosophers, and super-classical quantum mechanics. But his range of interests and topics was even wider, including experimental atomic and molecular physics and several other areas of physics. The text he read for his 1982 lecture, e.g., was first entitled “On the Use and Misuse of Quantum Mechanics”, but was changed to “Quantum Mechanics: Interpretation on Micro Level and Application on Macro Level”. This is a topic, which has historic relevance, starting with the discussions of Albert Einstein and Niels Bohr at the Solvay conferences around 1930, continuing with Erwin Schrödinger’s cat paradox and continuing with the renaissance of quantum measurement theory during the 1960’s and 70’s. Actually, it is still a hot topic today, mainly due to the enormous progress in experimental technique. In 1982, the direct detection of gravitational waves was discussed. According to Einstein’s theory, two heavy stars rotating around each other will give rise to gravitational radiation that will carry away energy from the system and make the rotation slow down. Such an indirect effect was discovered by Russel Hulse and Joseph Taylor in 1974 (Nobel Prize in Physics 1993). In his lecture, Lamb was critical of the theory behind one of the detectors planned to see a direct effect of gravitational waves. Since this effect would be a microscopically small change in length of a macroscopic beam pipe, the plans involved using a technique named quantum non-demolition measurement. Lamb argued that this technique would not work and that the detector would not reach the quantum limit, as proposed. As of today (2014), no gravitational waves have been detected. In 1985 Lamb lectured on “Schrödinger’s Cat”, another topic of historical interest. As is well known, Schrödinger invented his cat paradox to show that the probabilistic interpretation of quantum mechanics led to very strange results that he didn’t believe in. Lamb was critical of this particular aspect of Schrödinger’s work, but since he admired other aspects, he also gave a long list of positive things that Schrödinger had done. One can maybe understand Lamb’s interest in quantum mechanics and appreciation of the probabilistic interpretation better by noting that he described himself as grandson to the inventor himself, Max Born. The reasoning goes as follows: Robert Oppenheimer was a student of Born and a teacher of Lamb. Apparently Lamb had approached Born at the Lindau Meeting in 1959, introducing himself as being Born’s grandson. One can maybe understand that Born, then around 75 years old, was not so amused by suddenly finding a new grandson around 45 years old!