From Proto-oncogenes to Precision Oncology 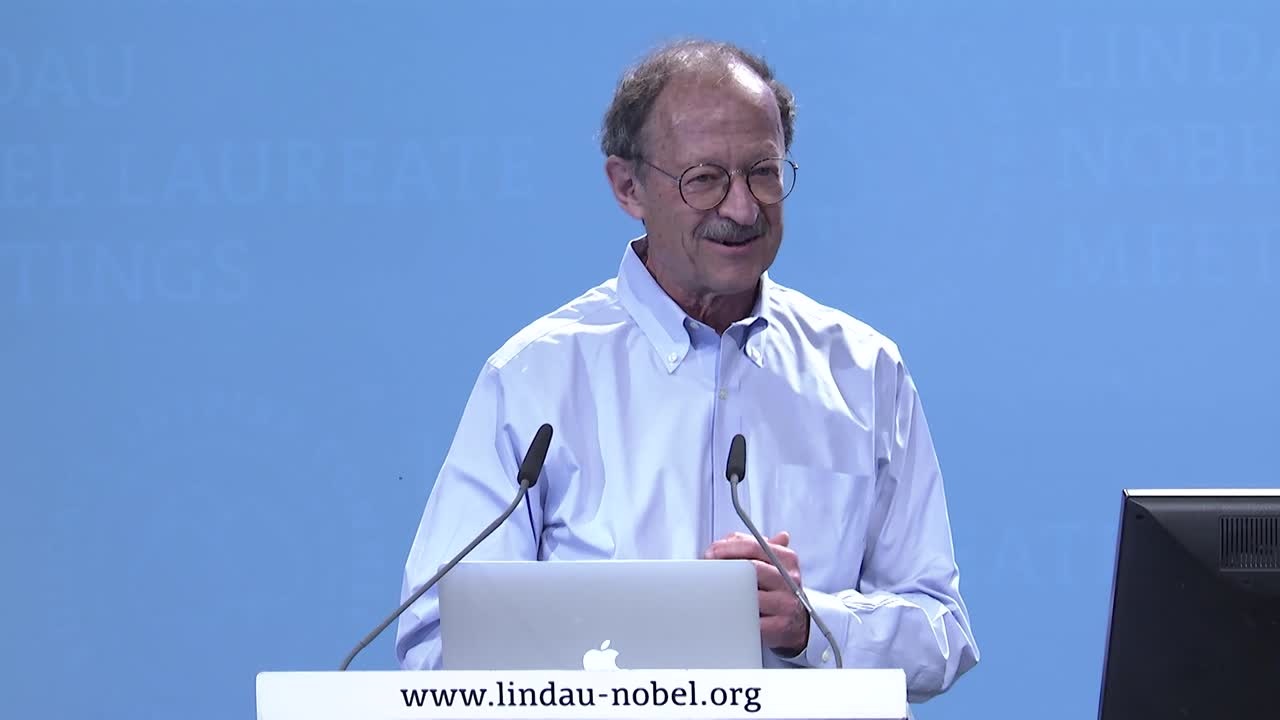 The diagnosis, classification, and treatment of human cancers are being transformed by scientific discoveries that were strongly influenced by the discovery of the c-src proto-oncogene, as described in the lecture by Michael Bishop. The path to this new era of medical oncology---part of what President Barak Obama calls “Precision Medicine”---includes several steps that I will briefly review. These include the unveiling, by several experimental strategies, of several classes of chromosomal genes that, when mutated, appear to have a role in producing the pathological characteristics of cancers, and the demonstration that reversing the effects of such mutations, in cancer models and in cancer patients, can cause tumors to regress and even disappear.

Much of this work has depended on the recent development of new technologies, such as high throughput DNA sequencing. The landscape of cancer genomes that emerges from such studies is both daunting and exhilarating. On the one hand, cancer genomes are often unexpectedly complex, with thousands of mutations that need to be classified with respect to significance, oncogenic function, and diagnostic and therapeutic utility. Moreover, cancers continue to evolve in their host, often with accelerated mutation rates and strong selective pressures, such as inhibitory drugs. The result is often profound genetic heterogeneity, with different constellations of mutations distributed among the cells that form primary tumors and their metastases, and patterns that change over time. One feared outcome of such evolution is the dominance of cancer cells that are resistant to targeted drug therapies. On the other hand, the many observed genomic abnormalities in cancers provide useful clues to the endogenous and environmental mutagenic factors that produced the mutations, thus prompting new ideas about cancer prevention. In addition, the many mutations, even when not directly driving cancerous change, produce novel proteins that can serve as antigenic targets for the immunotherapies that are quickly becoming a common component of modern cancer care.