Ion Channels: Their Discovery, their Function and their Role in Diseases 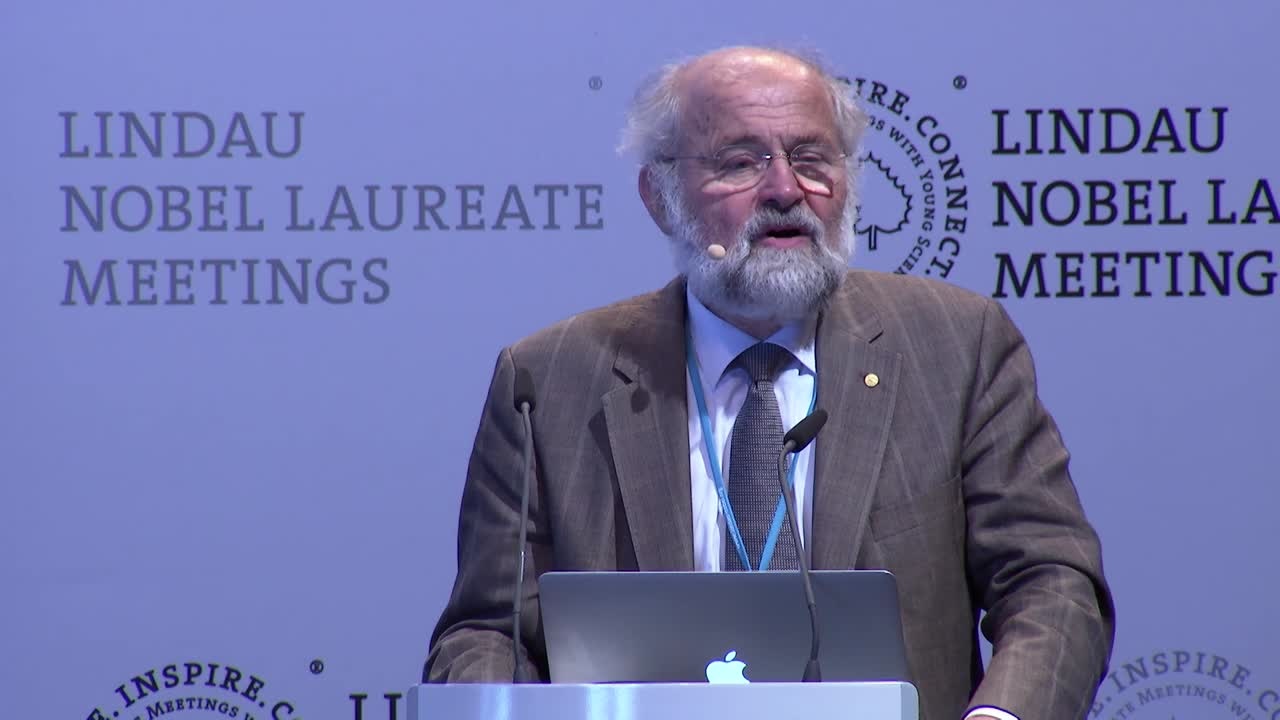 The concept of bioelectricity emerged in the late 18th century, based on the experiments of Galvani and Volta. Sixty years ago, Hodgkin and Huxley showed that the nerve impulse is a result of permeability changes of the nerve membrane. This raised the question as to what the molecular mechanisms of such permeability changes might be. In 1976, Bert Sakmann and I were able to show that so-called ion channels – proteins, which gate ion fluxes across membranes – mediate these responses.
Research over the last 30 years has shown that ion channels are present in basically all cell types of our body, mediating a variety of physiological functions; that they are prime drug targets; and that dysfunctional ion channels cause a variety of diseases.