Colon- and Breast Cancers and Specific Neurological Disorders as Zoonoses? 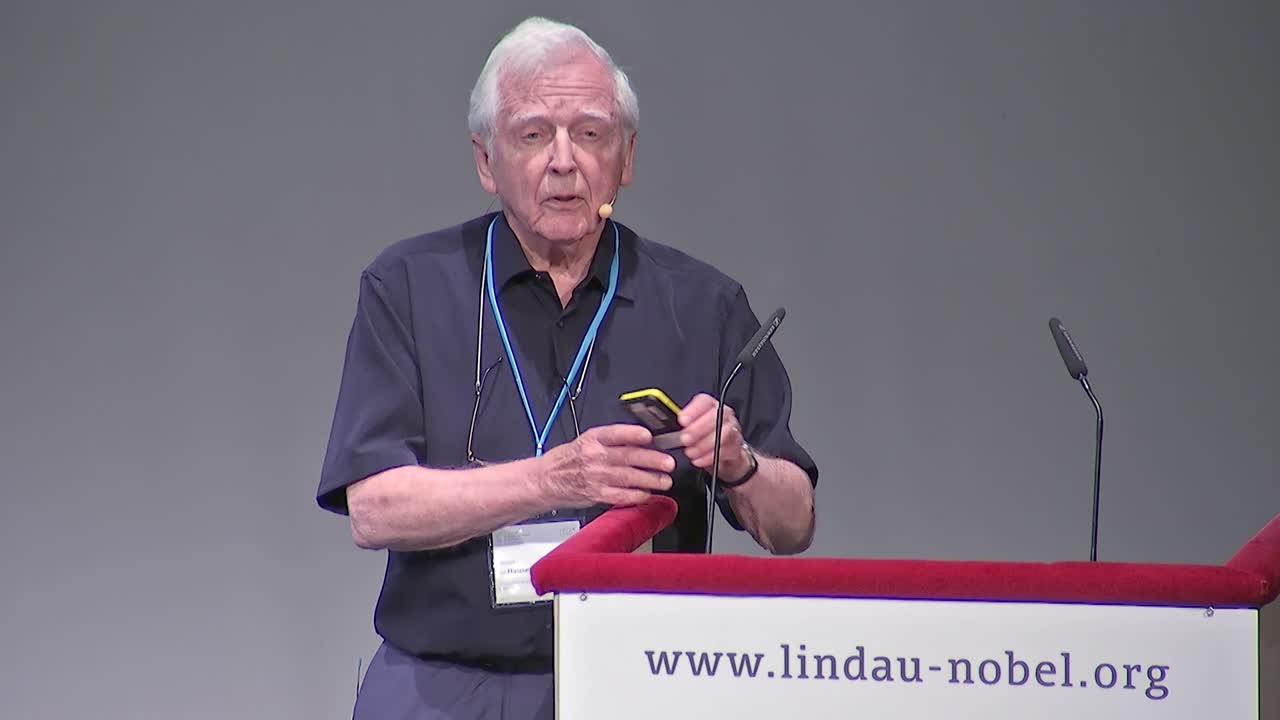 Red meat consumption has been considered in a large number of prospective epidemiological studies as a major risk for colon cancer. Only recently have attempts been published, which identify specific types and factors in red meat contributing to this risk (1, 2). The available data point to a specific risk after long-term consumption of meat from Eurasian dairy cattle, particularly based on data from India, Mongolia, Japan and Korea. In the first two of these countries, colon cancer risk is very low; in India almost no beef is consumed (Hindu population), in Mongolia red meat consumption is very high, but as far as beef is concerned, it mainly originates from Zebu-derived cattle and yaks. In Japan and the Koreas, beef consumption increased dramatically after World War II and after the Korean War. A substantial increase in the incidence of colon cancer occurred ~15 to 20 years after these wars.
Breast cancer incidence is high in most countries with a high incidence of colon cancer. Yet, in some regions remarkable differences exist: in Japan and Korea breast cancer occurs less frequently than colon cancer, in India breast cancer exceeds the rate of colon cancer. In additional countries (China and Bolivia), breast cancer incidence is low, corresponding to a low consumption of cow milk. There appears to exist a correlation between dairy cattle milk consumption and breast cancer incidence (2).
Our laboratory isolated a larger number of small novel single-stranded circular DNA molecules, presumably of viral origin. In cattle sera we found 10 specific DNAs, belonging into three different groups. From cow milk six different isolates have been obtained, all belonging into one of these groups. Human sera were negative for these agents. Autopsy material from two patients with multiple sclerosis, however, contained milk-related isolates.
The available data do not provide definite evidence for a role of these agents in human diseases, although transfection of their DNAs into human cells leads to active transcription of messenger RNA from these genomes (Eilebrecht et al., unpublished).