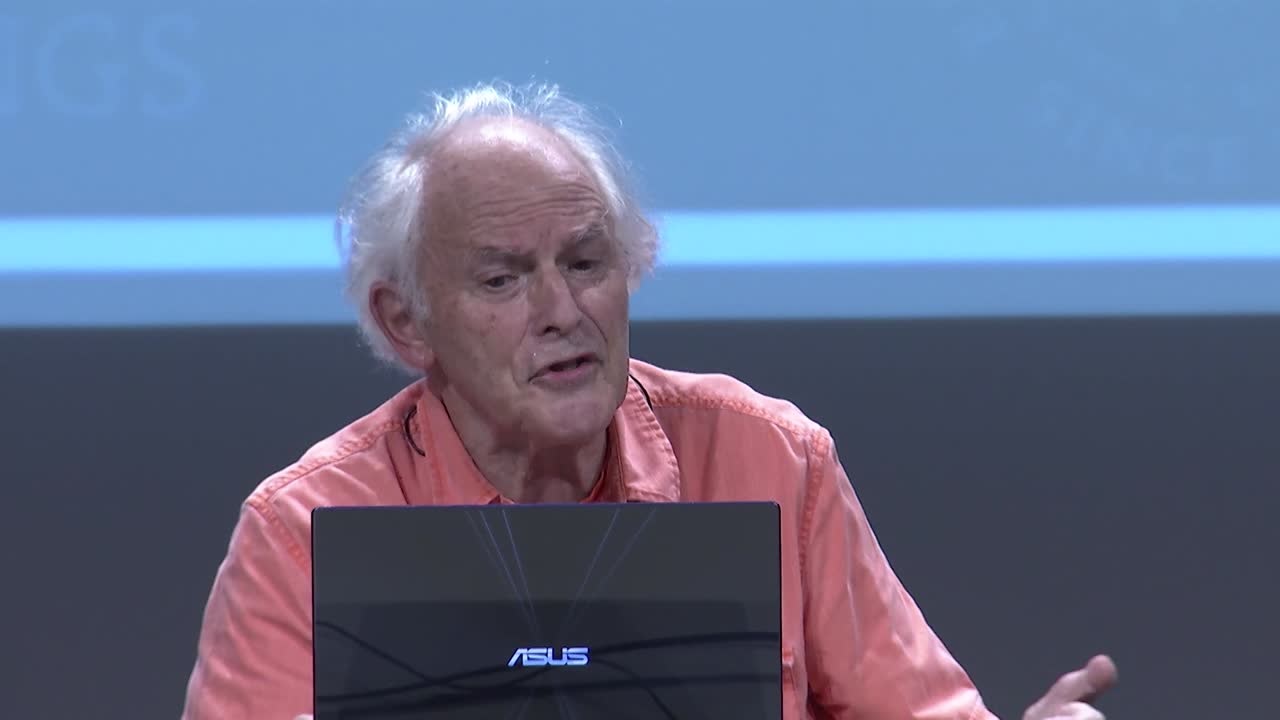 Kant, in possibly his most celebrated essay, defined the Enlightenment as: Man’s emergence from his self-imposed period of immaturity. This immaturity is the inability to use one's own understanding without another's guidance.

Without the freedom to doubt, to think for oneself, to act for oneself and debate and criticise there can be no democracy. A healthy skepticism towards the claims of authority is an important rule of science and vital for knowledge and therefore also society to move forward. By recognising this fundamental aspect one can see that only when and where doubt became acceptable and the right of individuals to criticise dogmatic constructs and authority in general could society develop a democratic infrastructure and furthermore could science develop. Indeed in many parts of the world still today people are not free to doubt and criticise authority and one might note that little science has developed in these areas. Indeed science is essentially a subset of Natural Philosophy which requires the skeptical attitude that only claims supported by reliable evidence can be considered universally true. Other claims may or may not be important but they cannot be accepted by the skeptic as having any fundamental validity.

This Enlightened attitude which arguably came to a zenith in the latter part of the 20th Century, in some parts of the world, is now under threat again as dark forces combining mystical and/or political dogma with imperialistic ambition threaten to drag humanity back into a second Dark Age. This is no time for petty nationalistic, so-called patriotic (“I’m alright Jack”) selfish attitudes; to solve the massive humanitarian, economic, ecological and socio-political problems which confront all the peoples of the world, all the “free” nations need to work together. The Founding Fathers of the United States, in particular Madison, Jefferson, Paine and Franklin recognised something which seems to have been all but forgotten (even in the USA of all places!): That the separation of church and state is an absolutely necessary condition for a democratic societal infrastructure. Without such a separation democracy is fundamentally impossible. As Benjamin Franklin said during America’s fight for independence: “We must all hang together, or assuredly we shall all hang separately”.