Masses of the Neutrinos 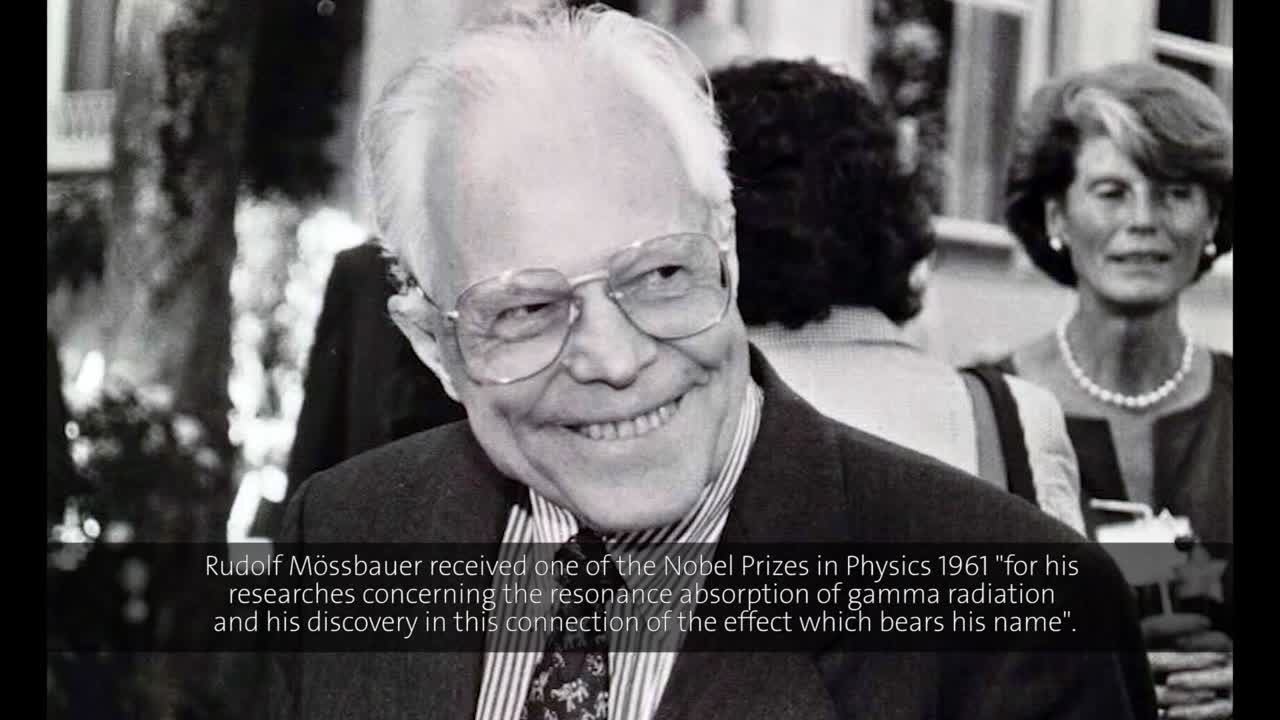 Nine days before Rudolf Mössbauer held his eighth and last lecture on neutrino research in Lindau, the Canadian Sudbury Neutrino Observatory (SNO) had published its first results to “explain the missing solar neutrinos and reveal new neutrino properties”, as it stated in a press release[1].  “There has been lot of the Sudbury mine, the SNO experiment as we call it, in recent days in the newspapers”, Mössbauer commented. “Forget about that, that is essentially because they want to collect money. Their experiment needs much more time.” SNO’s first results, however, proved to be right, and therefore its project director Arthur McDonald shared the Nobel Prize in Physics 2015 with Takaaki Kajita from the Superkamiokande (Super-K) in Japan “for the discovery of neutrino oscillations, which shows that neutrinos have mass”. Electron neutrinos produced in the sun can change their identity midflight and arrive on earth as muon or tau neutrinos. The first Super-K results had been published in 1998, and Mössbauer dedicated the last minutes of his lecture to this Japanese experiment, vaguely indicating that “they have seen something”, but leaving the decisive question open whether neutrinos do have or do not have mass. It was too early to give a definite answer. The SNO experiment, in fact, had just confirmed and specified Super-K’s previous results: “Super-K told us just the bank balance, but SNO could actually see the record of deposit and withdrawals.”[2]

Rudolf Mössbauer was a brilliant speaker and an excellent teacher. So this comprehensive account of the history and current status of neutrino research (his only one in English) is well worth listening to as all his Lindau lectures on this topic since 1979. At the age of 32, Rudolf Mössbauer had been awarded a Nobel Prize in Physics 1961 for the discovery of the effect of recoilless nuclear resonance, which bears his name and allows for the spectroscopic measurement of extremely small frequency shifts in solids. “I fooled around for 15 years in the Mössbauer effect and then I’ve had it”. For more than 25 years he worked at the forefront of neutrino research, which he puts into its historical context and strategic perspective in some technical detail in this lecture. In 1977, Mössbauer initiated the first European experiment to detect neutrino oscillations at the high-flux research reactor of the Institut Laue-Langevin in Grenoble. With a higher sensitivity, he continued with such experiments at the Gösgen nuclear power reactor in Switzerland during the 1980s. In the 1990s, he became involved in the Gallex experiment, whose aim was to observe solar neutrinos with a detector located inside the Gran Sasso mountain in Italy. He briefly describes these experiments and also mentions Gallex’ successor experiment Borexino.

When Mössbauer turned to neutrino research in the 1970s, it was still regarded an exotic and somewhat esoteric field. His interest to join it was sparked by the calculations of John Bahcall and the experiments of Raymond Davis. Both had revealed the solar neutrino problem in 1968 by demonstrating that only one third of the electron neutrinos produced in the sun arrive on earth. Could it be that neutrino oscillations were the cause of this phenomenon, as Bruno Pontecorvo suggested in 1969? This was a fascinating question for Mössbauer. “Ray Davies was really the Neutrino pioneer who did the first experiments”, he said in this lecture. One year later, Davis would finally share one of the two Nobel Prizes in Physics 2002 for this achievement. He was 88 years old then and at that time the oldest Nobel Laureate in Physics.