The Search for Fractional Electric Charge 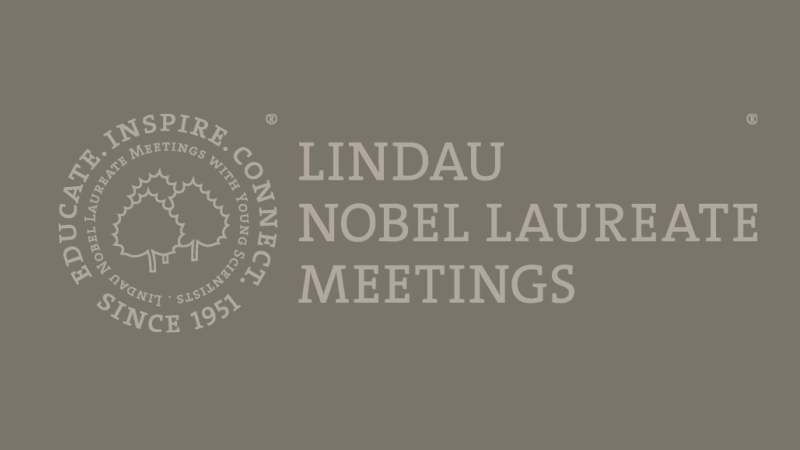 “I am an experimenter, I am competent in mathematics, but I am not a deep theorist, so I have to stay away from all experiments that are hard to analyze”, Martin Perl told his audience in Lindau in this only lecture he ever gave there. This was an understatement, of course. After a bachelor’s degree in Chemical Engineering, Perl had been trained as a physicist in the department of Isidor Isaac Rabi (NP in Physics 1944) at Columbia University in New York, where theory and practice met and merged at such a top level that it would breed many future Nobel Laureates. Without a deep theoretical understanding of particle physics and without detailed calculations of nuclear decay processes, Perl wouldn’t have been able to devise and conduct the experiment at the Stanford Linear Accelerator Center (SLAC), which in the mid-1970s led to the discovery of the tau lepton. It is 3.500 times heavier than the electron and 17 times heavier than the muon and turned out to be the first member of the last family of the standard model. For its discovery Perl was awarded with the Nobel Prize in Physics 1995 „for pioneering experimental contributions to lepton physics“. He shared it with Frederick Reines who had discovered the electron neutrino in 1956 together with Clyde Cowan. The tau neutrino was only discovered in 2000 by the DONUT collaboration group at Fermilab.

In this lecture, Martin Perl does not talk about the three different families of elementary particles, however, but introduces the experimental work, which he had „started about four years ago“, with the objective of solving „the old problem of the existence of fractional charge in isolated particles“. In his famous oil drop experiment in 1909, Robert Millikan (Nobel Prize in Physics 1923) had proven the existence and first measured the magnitude of the elementary electric charge that is carried by a single electron or proton. Fractions of this elementary charge only occur in quarks, the building blocks of protons and neutrons, which carry either two thirds or one third of it. Yet isolated quarks have never been observed. Quasiparticles on the other hand, with whose formation Robert Laughlin (Nobel Prize in Physics 1998) could explain the fractional quantum Hall effect, are fractionally-charged, but no elementary particles.

The search for fractionally charged particles needs not necessarily be conducted in accelerators. If they exist, one should be able to identify them with the same method “as used about 90 years ago by Millikan brought up to date by modern technology”, says Perl. He depicts his experimental set-up, which calls for studying bulk material “which has come to us from 10 billion years ago, as unhandled as possible, so the things to look in are meteorites and rocks on the earth’s surface that have been formed early”. To succeed in doing so, one has to grind up these materials and get them into oil in a colloidal suspension - a challenge that according to Perl is more difficult than studying string theory: “All physicists should be humble, because chemistry is harder than physics”.

Another line of research, which Perl pursued with the modernized Millikan experiment was the quest for very massive particles. His intention was to identify falling drops, which have a higher velocity because they contain very massive particles. He admits that this idea may sound too simple to be taken seriously by his peers, but convincingly explains why he find its important to share it with young researchers it Lindau: “Ideas come out of working for the experimenter. This idea, which is so obvious, never came to me before doing the more complicated fractional charge search.”