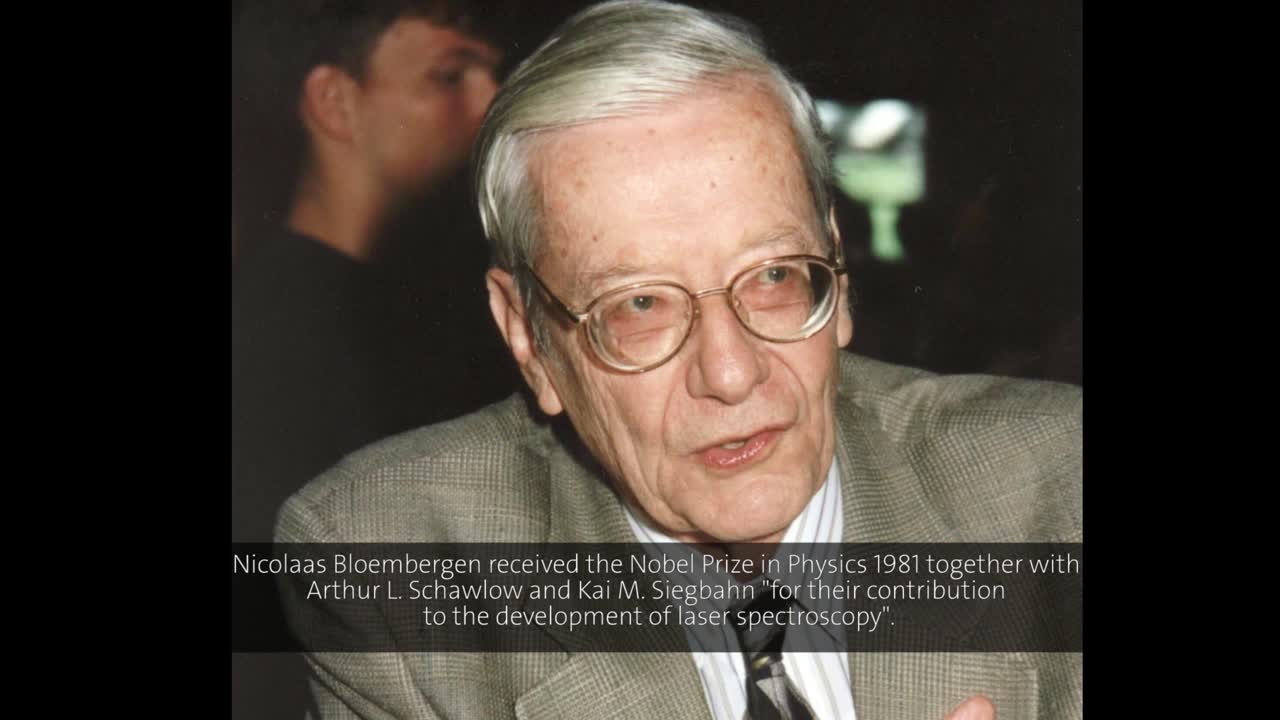 The 1997 Nobel Laureate Meeting in Lindau was dedicated to physics, but the lecture given by Nicolaas Bloembergen, a prominent Dutch-American physicist, who won the Nobel Prize in Physics in 1981 for the “contribution to the development of laser spectroscopy”, was on a more universal topic, namely human population growth.

Bloembergen stated he’s not a demographer or a specialist, but the audio recording of this lecture brims with his interest and concern on the subject. Bloembergen briefly described how the first agricultural revolution propelled human population towards the 1 billion mark, kept steadily increasing over the centuries, and swelled from 3 billion to 6 billion in just the second half of the 20th century, mainly due to vast improvements in public hygiene, particularly in developing countries. Since the time of this lecture, the world’s population has kept increasing by about 100 million people per year and has grown in total by an enormous 1.4 billion.

How much is too much? Then as now, there are no definite answers to this question. Long range data planning is very difficult to conduct, and there are too many variables to provide reliable numbers. Bloembergen stressed the need for education and family planning, and while this is just as relevant today, demographers note that even very restrictive family planning policies, or a catastrophic mass mortality event would not be able to greatly reduce human population in the next century.

The policies put in place by particular governments reflect current approaches to family planning. Most European countries are experiencing negative growth, and facing large population decreases in the coming decades. Governments are introducing incentives for young families to counter an eventual population decline. An opposite scenario can be observed in African countries, such as Kenya and Tanzania, also mentioned in Bloembergen’s lecture. The current total fertility rates in Kenya and Tanzania are 3.14 and 4.83 children per woman, respectively, and these numbers have also decreased in recent years. Bloembergen also mentioned the case of Iran, where more than 50% of the population was under 17 years old at the time of his lecture, a result of the promotion of large families after the 1979 Islamic revolution. However, the total fertility rate has plummeted from approximately 7 children per woman in 1984 to less than 2 children per woman today, and the government is again restricting population control policies in order to offset a future demographic crisis.

There are small fluctuations, but in general there is a worldwide downward trend in fertility, even where total fertility rates are highest. As Bloembergen explained, for the first time in history the decrease in human population is due to population planning, instead of war or famine. That in itself is an extraordinary accomplishment for civilisation.