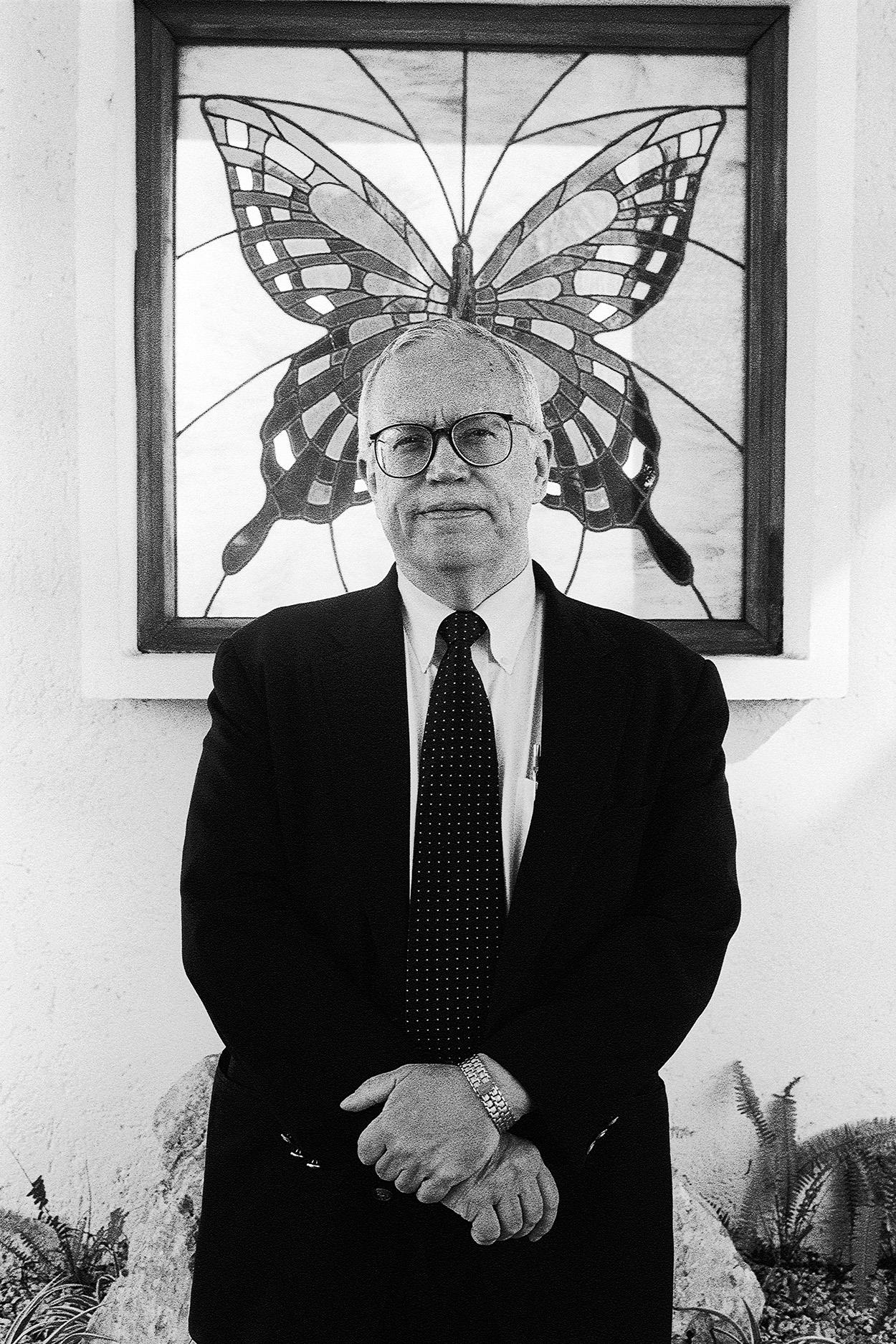 James Heckman was born in Chicago in 1944 but his family moved to Kentucky in 1956 and Oklahoma the following year before settling in a suburb of Denver, Colorado. His brief experience of America’s South, including a potentially risky trip in the early 1960s with his Nigerian college roommate, left lasting impressions of ‘Jim Crow’ racial segregation which motivated his lifelong study of ways to improve the status of African Americans. His high school tutors included Frank Oppenheimer, brother of Robert, who was a distinguished experimental physicist in his own right. Although Heckman didn’t follow the scientific path, he says Oppenheimer taught him “the pleasure of matching theory to evidence”. He gained a Boettcher Foundation Fellowship to attend Colorado College where he majored in mathematics and a course on economic development.

After college, Heckman went on to study economics at the University of Chicago but transferred to Princeton where he became interested in labour economics and econometrics. “The econometrics group was young and interactive,” he recalls. “There was ferment in the air as many new sources of microdata became available to study the labour market. There was great intellectual challenge in devising methods to use these data creatively, and provided the opportunity for me to unite theory with evidence.” After gaining his PhD in 1971, Heckman took a position at Columbia University, and was invited to join the National Bureau of Economic Research in New York. In 1973 he joined the University of Chicago, where Milton Friedman was based, and has been there ever since except for a two year appointment at Yale from 1988-90. His recent research deals with such issues as evaluation of social programs, health and healthy behaviour, econometric models of discrete choice and longitudinal data, the economics of the labour market, and alternative models of the distribution of income. In 2016 he was awarded the Dan David Prize for Combating Poverty by the Tel Aviv University, Israel, for outstanding research findings which influence the discussion of global poverty worldwide.

In June 2006 he was awarded the Ulysses Medal from University College Dublin where he served as the Professor of Science and Society from 2005-2014. Among many other accolades, in 2000, Heckman received one of the economics prizes (the other one was given to Daniel McFadden of California). The citation referred to “his development of theory and methods for analysing selective samples”, proving the value of Oppenheimer’s initial lessons. He is keen to acknowledge the influence of others, including tutors, colleagues, contemporaries and students, have had on him, as well as such supportive institutions as the American Bar Foundation, the National Science Foundation and the National Institutes of Health. He married sociologist Lynne Pettler in 1979. The couple has two children: Jonathan and Alma.