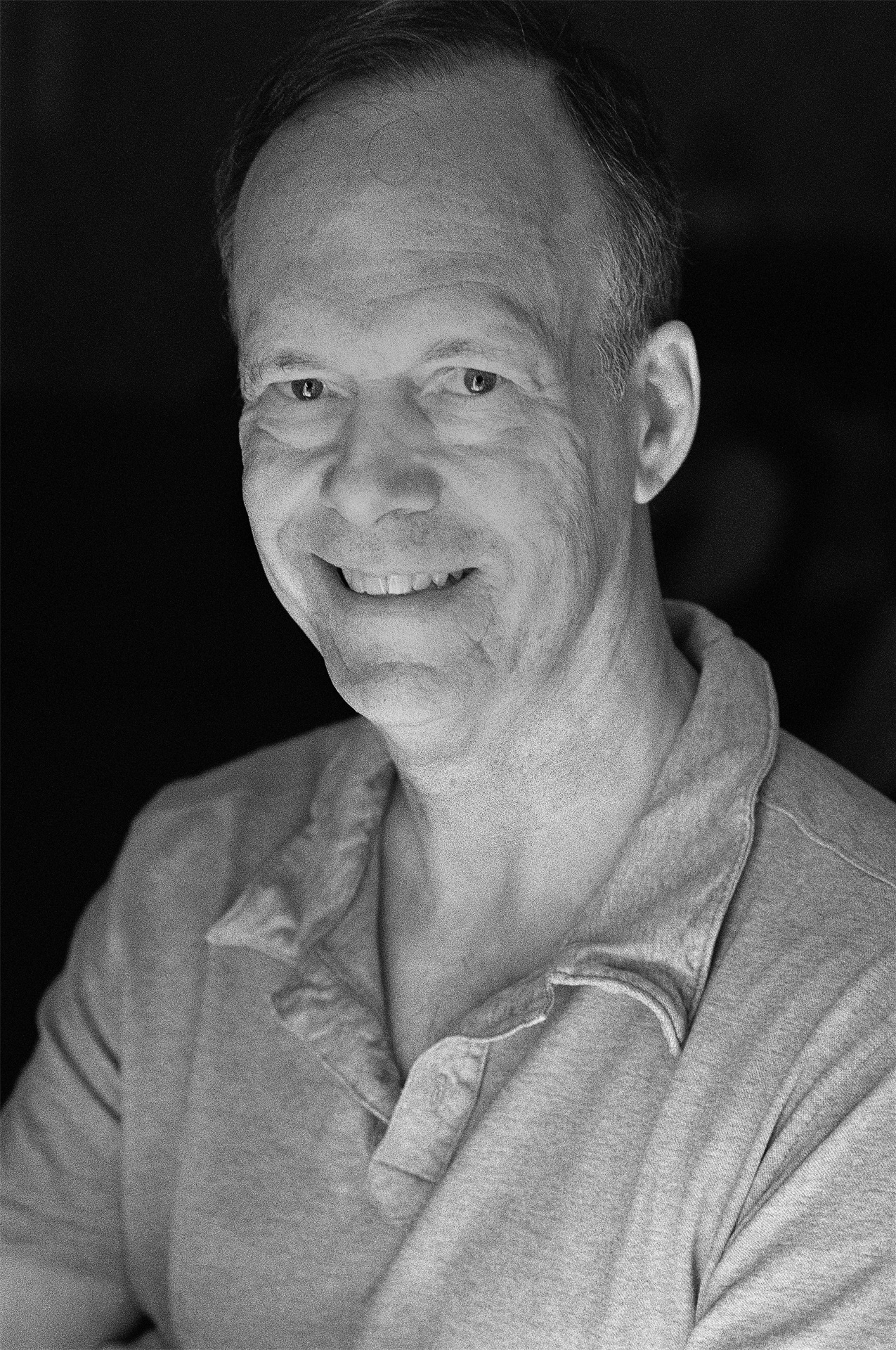 The 2019 Nobel Prize in Physiology or Medicine was awarded jointly to Americans Gregg L. Semenza and William G. Kaelin Jr, and Briton Sir Peter J. Ratcliffe ‘for their discoveries of how cells sense and adapt to oxygen availability’ which may lead to new treatments for anaemia, cancer and other diseases.

Working independently, Semenza and Ratcliffe studied the hormone erythropoietin (EPO), which increases in response to hypoxia. A rise in EPO levels stimulates the production of red blood cells, which carry oxygen around the body. They found that the oxygen sensing mechanism was present not only in the kidney, where EPO is normally produced, but in almost all tissues, showing that this crucial mechanism works throughout the body.

Semenza discovered hypoxia-inducible factor 1 (HIF-1), which direct responses to decreased oxygen availability, and found that it consisted of two parts: the stable HIF-1ß, and HIF-1a that was rapidly destroyed when oxygen was plentiful. At normal oxygen levels a small peptide, ubiquitin, is added to the HIF-1a protein, marking it for degradation in the proteasome. How ubiquitin got attached to HIF-1a in an oxygen-dependent manner remained a central question, but Kaelin was researching an inherited cancer syndrome, von Hippel-Lindau’s disease (VHL). Kaelin knew that the VHL gene encodes a protein that prevents the onset of cancers that are famous for tricking the body into making new blood vessels and new red blood cells. Kaelin showed that cancer cells lacking a functional VHL gene express abnormally high levels of hypoxia-regulated genes; but that when the VHL gene was reintroduced into cancer cells, normal levels were restored. This was an important clue showing that VHL was somehow involved in controlling responses to hypoxia. Several research groups, including Kaelin’s group, showed that VHL is part of a complex that labels proteins with ubiquitin, marking them for degradation in the proteasome. Ratcliffe and his research group then made a key discovery: demonstrating that VHL can physically interact with HIF-1a and is required for its degradation at normal oxygen levels. This conclusively linked VHL to HIF-1a. Kaelin and Ratcliffe, working independently, then showed that the binding of VHL to HIF-1a required that HIF-1a undergo an oxygen-sensitive modification referred to as prolyl hydroxylation. Prolyl hydroxylation serves as the chemical signal that oxygen is present.

William Kaelin Jr was born in New York City in November 1957. He gained a bachelor's degree in mathematics and chemistry at Duke University, and stayed to attain an MD, graduating in 1982. He did his residency at Johns Hopkins School of Medicine and his fellowship in oncology at Dana-Farber Cancer Institute, where he did research in the lab of David Livingston and, in 1992, he set up his own lab investigating hereditary forms of cancer such as von Hippel-Lindau disease. He became a professor at Harvard Medical School in 2002, a Howard Hughes investigator in 1998, and Assistant Director of Basic Science at the Dana–Farber/Harvard Cancer Center in 2008. His research has focused on understanding the role of mutations in tumour suppressor genes in cancer development.

Kaelin was married to breast cancer surgeon Carolyn Kaelin from 1988 until her death in 2015. They have two children.