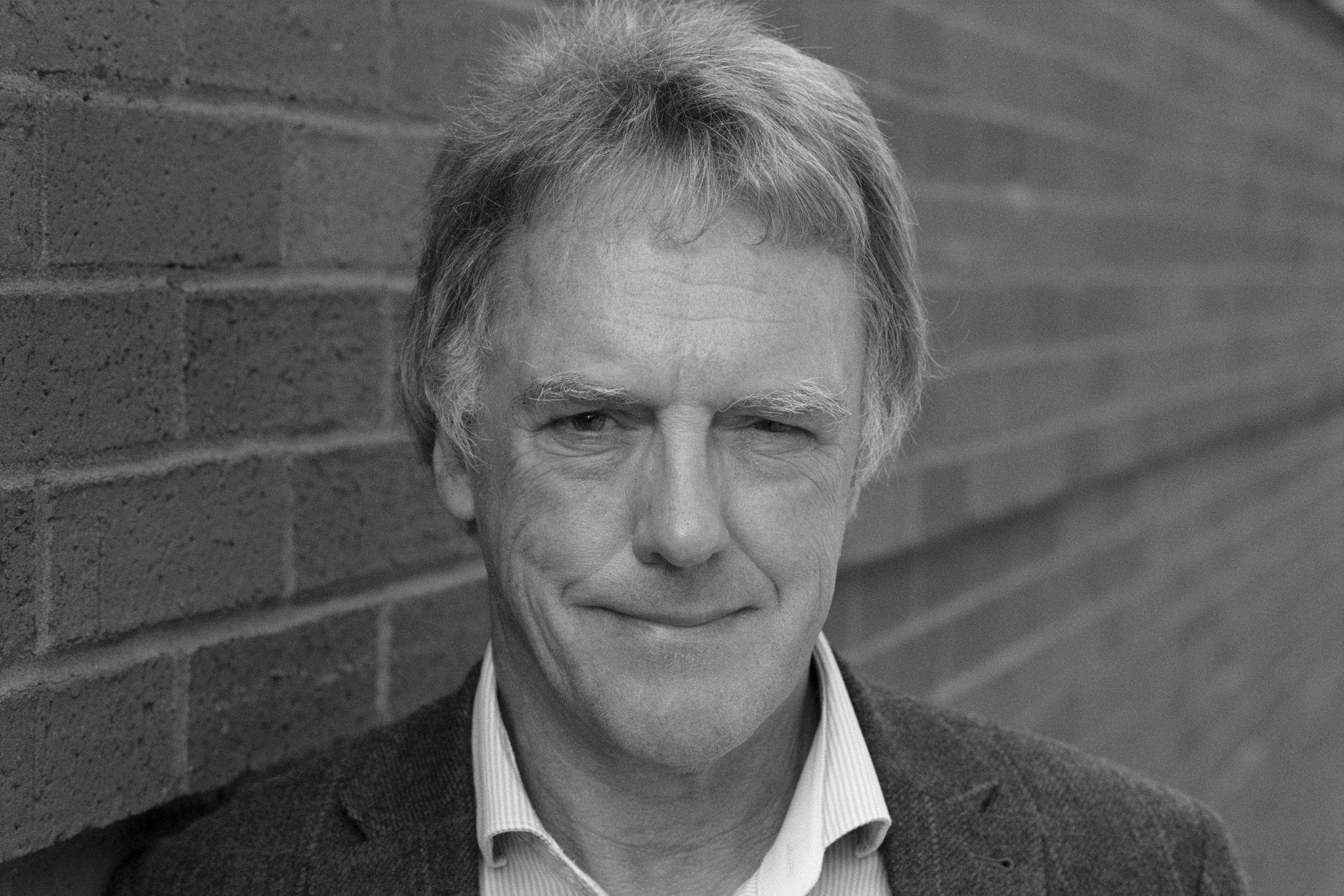 It has long been known that oxygen is absorbed into our blood and converts food to energise our bodily functions. In 1938, Corneille Heymans won the Nobel Prize for describing how the carotid body in the neck senses blood oxygen levels and prompts the brain to control our respiratory rate to combat situations such as hypoxia (low oxygen levels). The recipients of the 2019 Nobel Prize for Physiology or Medicine – William Kaelin, Peter Ratcliffe, and Gregg Semenza – furthered our understanding of how cells sense and react to changes in levels of oxygen, which may lead to new treatments for anaemia, cancer and other diseases.

Working independently, Semenza and Ratcliffe studied the hormone erythropoietin (EPO), which increases in response to hypoxia. A rise in EPO levels leads to increased production of red blood cells, which carry oxygen around the body. They found that the oxygen sensing mechanism was present not only in the kidney where EPO is normally produced but in almost all tissues, showing that this crucial mechanism works throughout the body.
Kaelin, researching the connection between cancer and von Hippel-Lindau (VHL) disease, found links between VHL and oxygen-regulation. Semenza had discovered a protein complex he named hypoxia-inducible factor (HIF), which helps regulate human metabolism. Ratcliffe’s team then discovered that VHL can degrade HIF-1a. Ratcliffe and others went on to identify the enzymes responsible for the HIF pathways, which could now be targeted by drugs to treat stroke, kidney disease, ischemia, anaemia, breast cancer and other important diseases.

Peter John Ratcliffe was born in Lancashire, England, in May 1954, and attended Lancaster Royal Grammar School before winning a scholarship in 1972 to study medicine at Gonville and Caius College, Cambridge, completing his MB BChir degree with distinction at St Bartholomew's Hospital Medical College, London, in 1978. He then studied renal oxygenation at Oxford University, before gaining his MD degree at Cambridge in 1987.

Ratcliffe performed his Nobel-winning work with EPO at his laboratory in Oxford University’s Nuffield Department of Medicine. He received a Wellcome Trust Senior Fellowship to study hypoxia and from 1992 to 2004 was Senior Research Fellow in Clinical Medicine at Jesus College, Oxford. In 2003, he was made head of the Nuffield Department of Clinical Medicine at Oxford.

Knighted in 2014, Sir Peter is also a Fellow of the Academy of Medical Sciences, a member of the European Molecular Biology Organisation, an honorary member of the American Academy of Arts and Sciences and has several other awards, including sharing the 2016 Lasker Award with Kaelin and Semenza. He is a Distinguished Scholar of the Ludwig Institute for Cancer Research, a Fellow at Magdalen College, Oxford, Director of Oxford University’s Target Discovery Institute, and Clinical Research Director at the Francis Crick Institute in London. In 1983 he married Fiona Mary MacDougall, with whom he has two daughters and two sons.