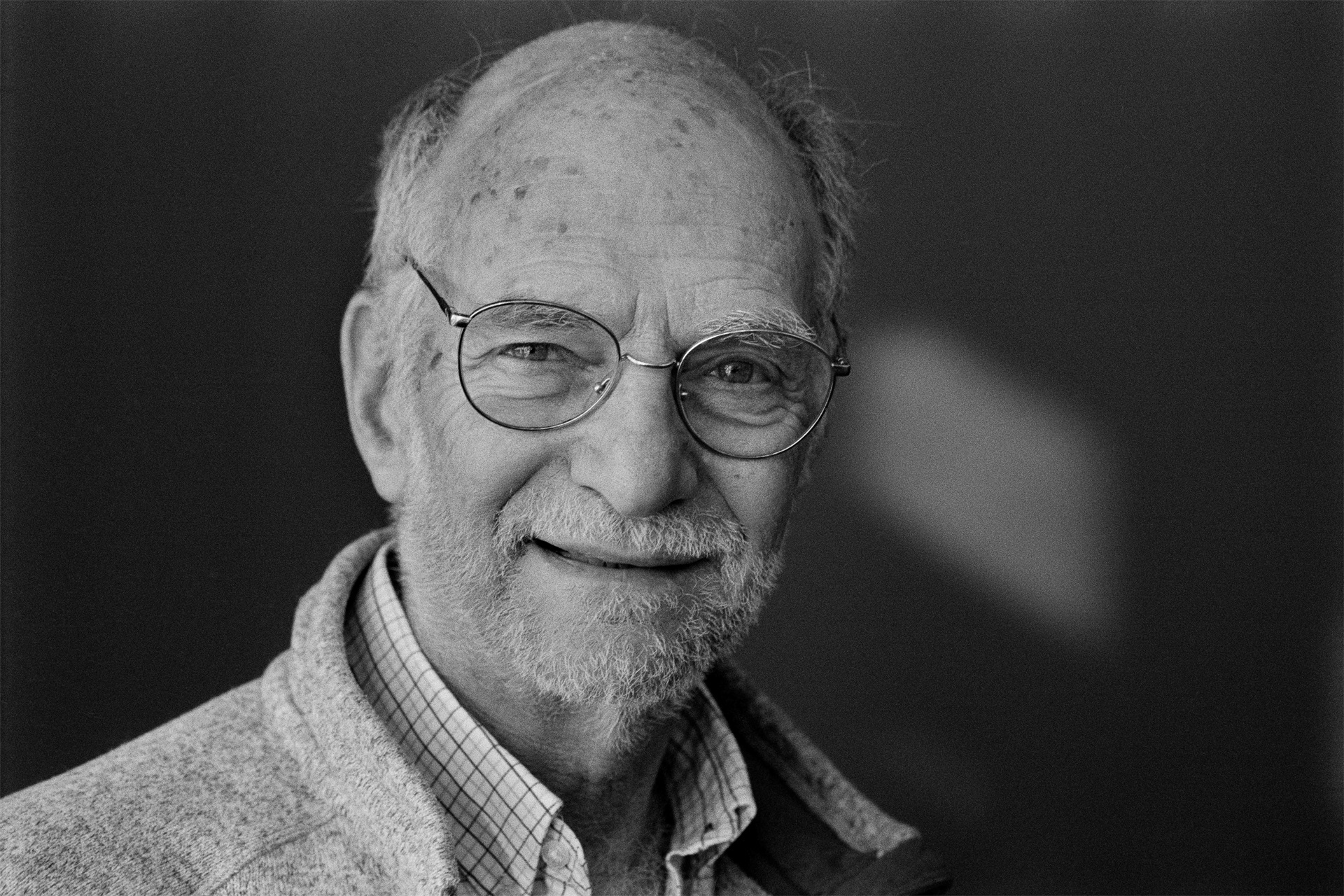 Western society is sitting, or lying, on a ticking time bomb of ‘chronic’ sleep deprivation, according to Nobel Laureate Michael Rosbash, who believes disrupting sleep patterns can affect a range of basic bodily processes, governing anything from mood and weight to cancer.

Rosbash shared the 2017 Nobel Prize with fellow Americans Jeffrey Hall and Michael Young “for their discoveries of molecular mechanisms controlling the circadian rhythm.” Every living thing on Earth is geared to its 24-hour day, but it is only recently that it was discovered how our body clock works - it is controlled by basic cellular functions to maintain internal timekeeping.

The first hint came in the 18th century, when it was noticed that a mimosa plant opened and closed its leaves in time with the day and night even when kept in the dark. In the 1970s Seymour Benzer and Ronald Konopka identified a gene in Drosophila fruit flies that, when mutated, disrupted the flies’ circadian clock. They called the gene period and in 1984 Michael Rosbash, working with Jeffrey Hall at Brandeis University in Waltham, Massachusetts, succeeded in isolating the gene and in 1990 discovered that PER, the protein encoded by period, accumulated during the night and degraded during the day. Hall and Rosbash reasoned PER blocked the period gene and could regulate its own level through a feedback loop. This was later confirmed by Young, who found that a second protein, TIM, bound to PER, enabling them to enter the cell’s nucleus to block the period gene.

Professor Rosbash admits he had no ‘grandiose thoughts’ about his 1990 paper, but in recent years concern has grown that sleep deprivation can affect more than just mood - it works at a genetic level to impair hormones and metabolism, making people more susceptible to obesity and, it is thought, illnesses including Alzheimer’s and cancer. “It’s clear that it has its fingers in all kinds of basic processes by influencing an enormous fraction of the genome,” Rosbash said.

Michael Morris Rosbash was born in Kansas City, Missouri, in March 1944 to German Jewish refugees. The family moved to Boston when Michael was two and he remains a Red Sox fan. His father died when Michael was 10 and he admits to being ‘a difficult kid and an indifferent student’. At 17 he moved away to CalTech, initially to study mathematics, but was converted to biology by working in the lab of Norman Davidson. Graduating in 1965 with a chemistry degree, Rosbash spent a year at the Institut de Biologie Physico-Chimique in Paris as a Fulbright scholar before returning to the US to study biophysics at MIT, gaining his PhD in 1970. He then spent three years on a fellowship at the University of Edinburgh in Scotland before joining the faculty at Brandeis.

There he concentrated on mRNA metabolism, which links DNA and protein, and teamed up with Jeffrey Hall to study the circadian clock in Drosophila. In 1984 they cloned the period gene and in 1990 proposed a feedback loop model as the basis for the circadian clock. Further discoveries in 1998, including homologs in Drosophila for mammal genes, culminated in the discovery of the ‘cry’ mutation in Drosophila and the conclusion that cryptochrome protein is involved in circadian photoreception.

Professor Rosbash is married to a former student, Nadja Abovich, with whom he has a stepdaughter and daughter. He is also an investigator at Howard Hughes Medical Institute and a member of several academic institutions including the Sleep Disorders Advisory Panel of the NIH.