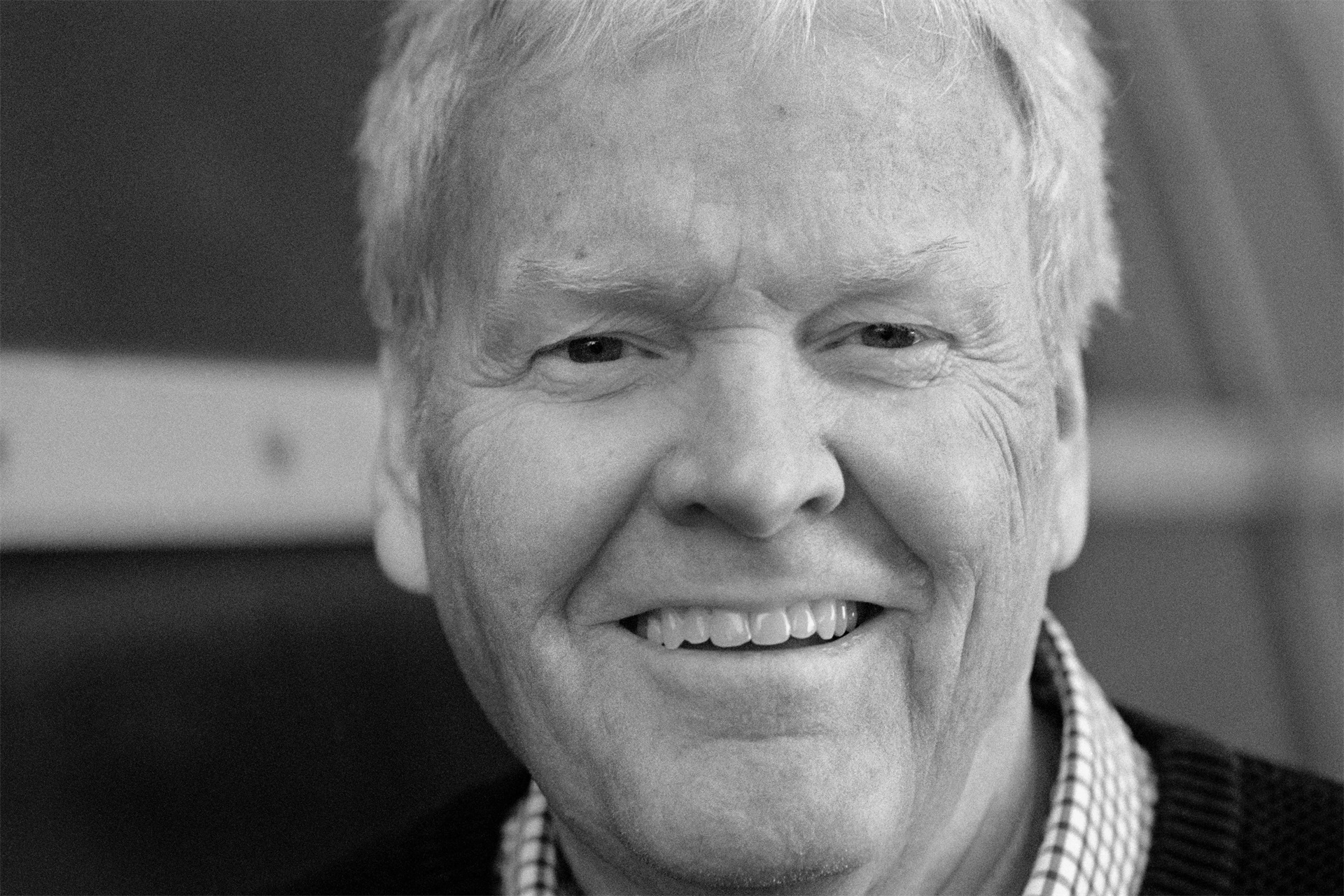 Unless you live at one of the poles, where summer days and winter nights can last for months, you will be used to the 24-hour day as the Earth rotates. So used to it, in fact, that your ‘body clock’ is geared to it, needing regular periods of rest.

This ‘circadian rhythm’ has been observed not only in humans and animals but in plants, microbes and fungi and is so ingrained that it no longer even needs the light and dark of day and night. In the 18th century, astronomer Jean Jacques d’Ortous de Mairan found that the leaves of mimosa plants, which open to absorb sunlight but close at night, continued to do so even if the plant was kept in the dark.

But how do these rhythms work? During the 1970s, Seymour Benzer and Ronald Konopka found that mutations in what they dubbed the ‘period’ gene disrupted the circadian clock in fruit flies. But how could this gene influence the circadian rhythm? It was for their discoveries of the molecular mechanisms controlling the circadian rhythm that Americans Michael Young, Jeffrey Hall and Michael Rosbash were awarded the 2017 Nobel Prize in Physiology or Medicine.

Again using fruit flies, in 1984 Michael Young, at The Rockefeller University in New York, and independently, Jeffrey Hall and Michael Rosbash, at Brandeis University in Boston, isolated the period gene. Hall and Rosbash then showed that it encodes a protein called PER that builds up in cells at night, and reduces during the day in line with the circadian rhythm. They believed that PER governed its own level of production through a feedback that inhibited the period gene. In 1994 Michael Young demonstrated how this worked. He discovered a second gene, ‘timeless’, that encoded what he called the TIM protein, and showed that when TIM bound to PER, the two proteins could enter the cell nucleus and block period gene activity. Young then identified another gene, ‘doubletime’, encoding the DBT protein that regulated the accumulation of the PER protein in line with the 24-hour cycle.

Michael Warren Young was born in March 1949, in Miami, Florida where he developed an early interest in animals, some of which escaped from local private zoos! His family eventually moved to Dallas, Texas, where he attended LD Bell High School. His parents fostered his early interest in biology with a book about Darwin that described biological clocks in animals and plants.

He went on to earn his BA in biology at the University of Texas in Austin in 1971 and his PhD in genetics in 1975. As a graduate student, working with Burke Judd, Young focused on genetic research using Drosophila (fruit flies), which have proved invaluable to scientists as they share 75% of the genes that cause disease in humans.

Young continued with postdoctoral research at Stanford University School of Medicine, studying recombinant DNA before joining the faculty at Rockefeller University in 1978 as an assistant professor, rising to professor in 1988 and, in 2004, Young was granted the Richard and Jeanne Fisher Chair and appointed Vice President for Academic Affairs.

The Young laboratory continues to make headway in this field, literally in the case of Drosophila, as they found up to 7% of genes active in the fly’s head are expressed with a circadian rhythm and can be disrupted by mutation of period, timeless or doubletime, indicating that the system of gene expression rhythms depends on the molecular oscillator. Their findings may help humans suffering sleep and mood disorders as well as visual, locomotion, metabolism, immunity, learning and memory functions.