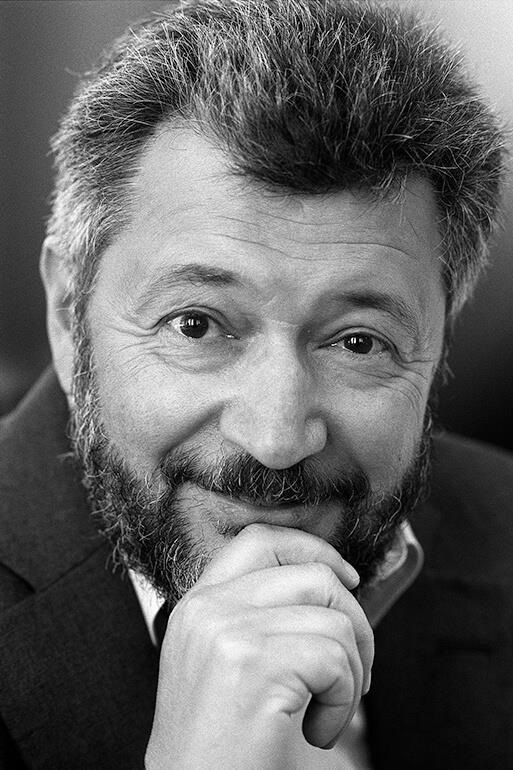 After his work on Jordan algebras, Zelmanov focused on algebras called Lie algebras, named after the Norwegian mathematician Sophus Lie. They look quite different from Jordan algebras and are tightly linked to (Lie-) groups. Groups are basic algebraic structures that underline study of symmetries. At the beginning of the 20th century, William Burnside formulated a conjecture on what makes a group finite. In 1989, Zelmanov proved a restricted variant of this conjecture.