What is so Special about Nuclear Spins? (German Presentation) 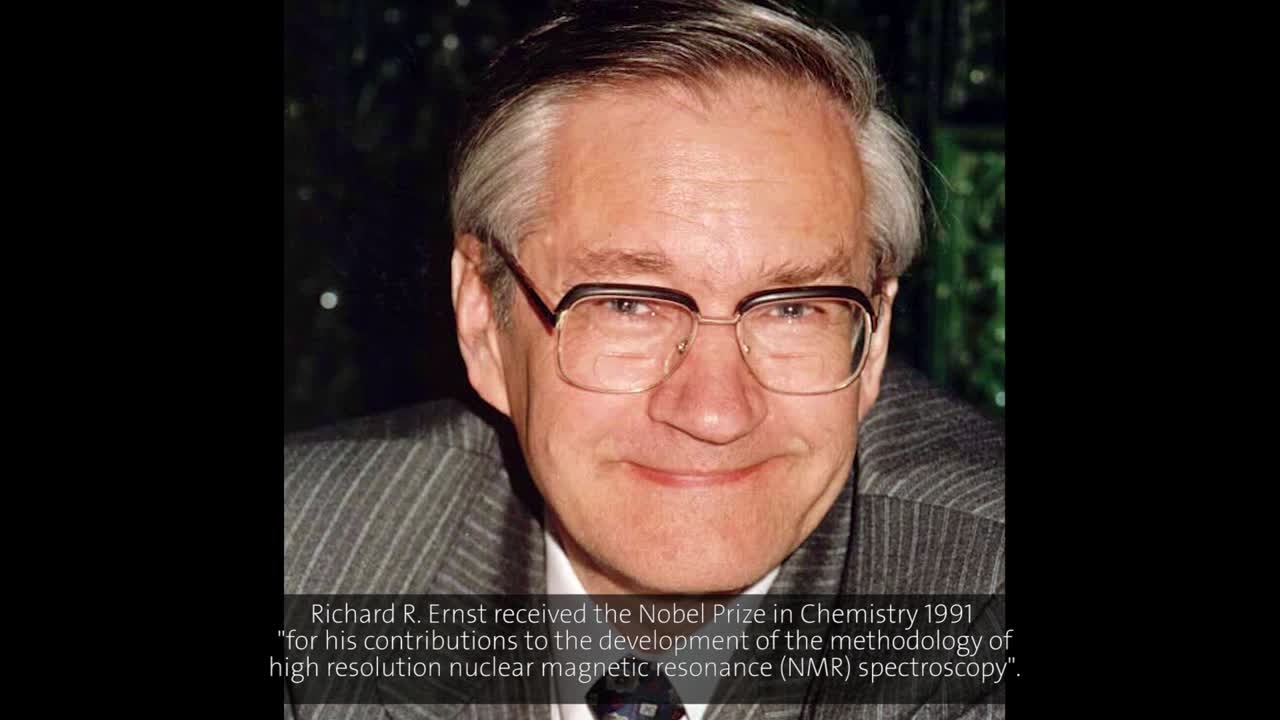 Without Richard Ernst, nuclear magnetic resonance (NMR) spectroscopy perhaps would have remained an esoteric research tool for some specialists. His inventions, however, led to such a sharp increase in its detection speed and sensitivity that they started the era of high-resolution NMR. Thus NMR could become both an indispensable complement to X-ray crystallography in the field of structural biology and the basis for magnetic resonance imaging (MRI), which plays such an important role in medical diagnosis today. When he first came to Lindau in 1992, in the year after he had received the Nobel Prize in Chemistry 1991, Ernst explained the principles of NMR and their current application in this long lecture of nearly 80 minutes in German language. Through his characteristic combination of scientific gravity, humor and playfulness, Ernst ensures that his talk is worth every minute and never bores the audience, although he goes into much technical detail especially in its last third.

Certain properties of hydrogen nuclei, namely their intrinsic magnetic spin, form the basis of NMR, Ernst initially remarks. In an external magnetic field these spins align in one of two possible quantum states, either parallel or anti-parallel to the field. Radio waves whose frequency match the energy difference between these two states cause the nuclei to flip over from one spin state to the other. As soon as the radio waves are switched off, the nuclei relax back to their initial state and send out radio signals themselves. When these signals are recorded in NMR spectra, they can help to reveal the structure of molecules. Applying this principle, however, requires exposing a compound to a steadily tuned sweep of radio waves, and makes NMR spectroscopy slowly as a snail. Ernst speeded up the process by exposing a compound to a series of short radio pulses and plotting all the signals together as a function of time after each pulse. A computer converts this complex graph into the conventional NMR pattern, using the mathematical calculation of Fourier transformation. Ernst compares this to striking all keys of a piano at once without losing harmony: “What’s being introduced here, is polyphony in nuclear resonance.”
Resonating nuclei are like spies that we can use to gain structural information, says Ernst, and a typical molecule contains around 100 of such spies. To elucidate a structure and the bonding network of a molecule, it is necessary to detect the interdependencies between those spies and to know their spatial correlation. This information cannot be represented in one dimension, but requires two-dimensional (2-D) NMR, which Ernst invented in the early 1970s based on an idea by Jean Jeener, as he explains. 2-D NMR enabled NMR spectroscopy to advance to a stage at which it could be used to identify the structure of large biomolecules, a development pioneered by Kurt Wüthrich (Nobel Prize in Chemistry 2002).

In his lecture, Ernst introduces several compounds whose structure and/or dynamics in solution have been analyzed by NMR, including antamanide, a cyclic decapeptide from the death cap fungus; the insulin-like growth factor; thioredoxin; and the antibiotic anthramycin in its interaction with a DNA fragment. He also discusses NMR in solids, using the example of polymer blends, and explains how one can study chemical reactions by means of NMR.

The whole lecture resonates with Ernst’s delight in being a scientist. “Research belongs to the basic instincts of humankind”, he says. “Who does not research and study any more, has actually lost his human dignity.” For this reason, he welcomes his entire audience in Lindau with “Dear students”.