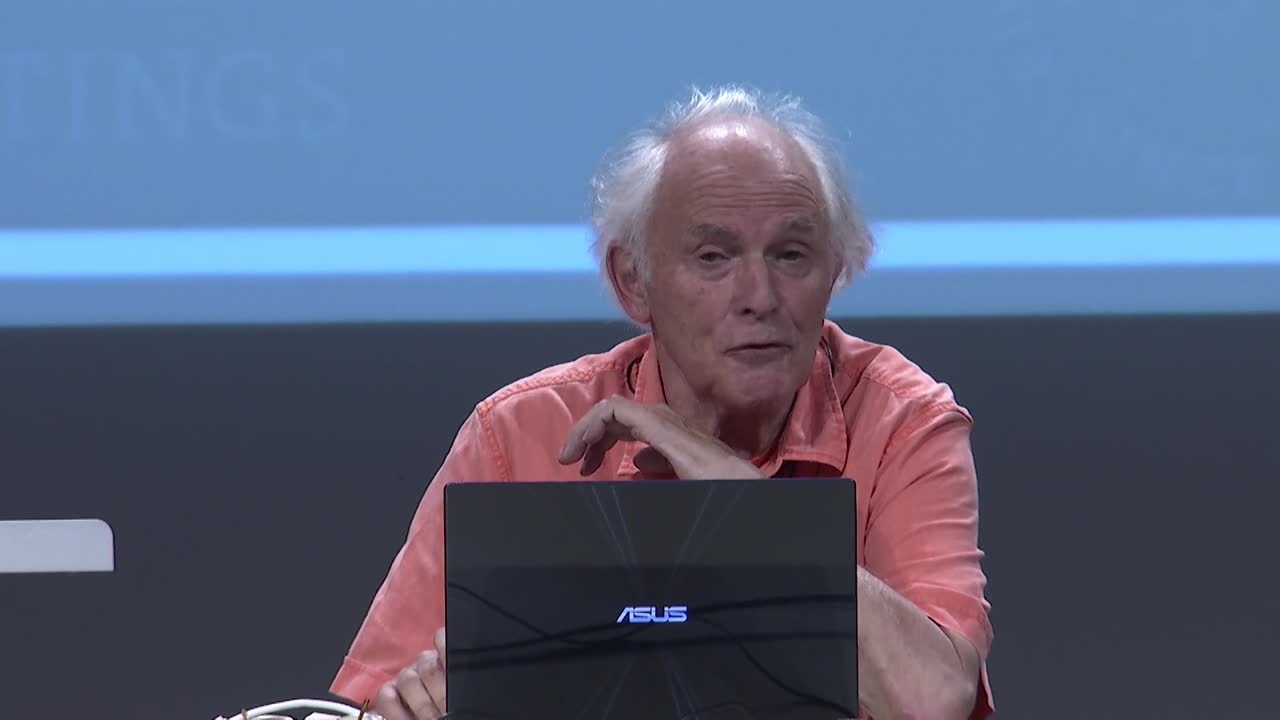 The age-old awe that man has had for the heavens has driven almost all aspects of human culture and knowledge and resulted in many useful technologies. As spectroscopic techniques developed and were allied with telescopes many fascinating discoveries were made. One early surprise was that Space - between stars - was not empty; indeed interstellar space was found to contain numerous atoms, molecules and dust particles. The development of radio telescopes has revolutionized our understanding of the molecular constitution of the interstellar medium ISM. A recent surprise that the element carbon had up its sleeve was the existence of C60, Buckminsterfullerene, the third well-defined form of carbon. The possibility that C60 and derivatives exist in space was suggested by the fact that the original discovery was made serendipitously during laboratory experiments designed to simulate the atmospheric conditions in cool red giant carbon stars.. This conjecture was amazingly confirmed by NASA’s Spitzer satellite telescope and this suggests that C60 or some analogues may be responsible for some of the Diffuse Interstellar Bands, DIBs. The first of these DIBs were first observed in 1923 and have puzzled scientists ever since.
The fact that this species has been hiding in the dark recesses of the Galaxy since time immemorial brings to mind the mysterious character, lurking underground and in the dark streets of Vienna, made famous by Orson Welles in the classic movie The Third Man. In fact we now know that the molecule forms fleetingly within shooting flames but seems to be immediately destroyed by fast aggregation reactions and/or as it passes through the flame barrier into an oxygen containing atmosphere. This is yet another example of the remarkably synergistic relationship between terrestrial and space science. In these difficult times it lends useful support for the fundamental value of "Blue Skies" or perhaps more accurately Black Skies cross-disciplinary research.