Studying the Coulomb State of a Pion and a Muon 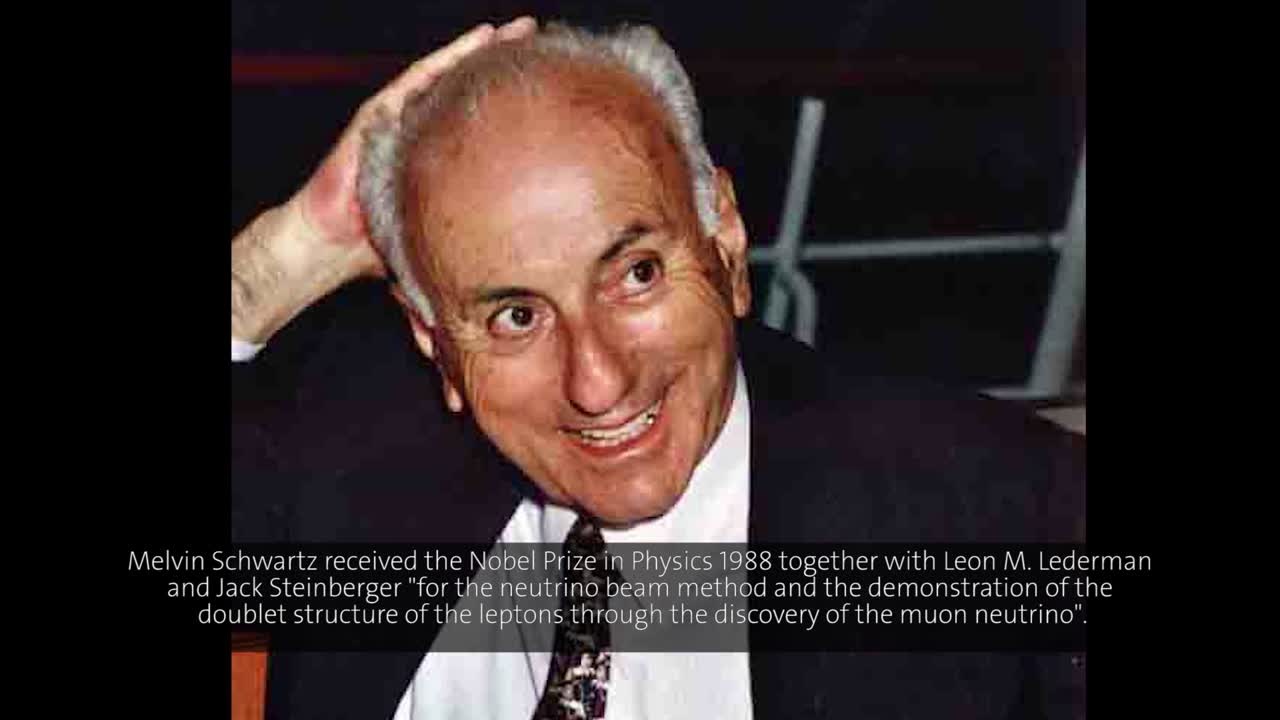 Afternoon coffee at the physics department of New York City’s Columbia University once resembled a think tank where excellent theoreticians and experimentalists developed brilliant new ideas. One day in 1959, for example, the hypothesis that two different kinds of neutrinos existed was discussed. Tsung-Dao Lee (NP in Physics 1957) asked: “All we know about the weak interaction is based on observations of particle decay, and therefore very limited in energy. Could there be another way towards progress?”[1] Could it perhaps be possible to produce high-energy neutrino beams? Yes, said his colleague Melvin Schwartz, while others remained skeptical, and worked out an experimental concept and set-up. A few months later, in February 1960, he submitted a short paper to Physical Review Letters suggesting how such beams could be produced at one of the new particle accelerators.[2] If protons from the accelerator hit a target, they produce pions, which shortly afterwards decay into muons and a beam of neutrinos or antineutrinos of relatively high energy. In an extended form, the practical application of this idea at the Alternating Gradient Synchrotron in Brookhaven by Schwartz, his thesis advisor Jack Steinberger and his colleague Leon Lederman led to the discovery of the muon neutrino and hence to the proof that a second family of elementary particles exists.[3] Lederman, Schwartz and Steinberger were awarded with the Nobel Prize in Physics 1988 „for the neutrino beam method and the demonstration of the doublet structure of leptons through the discovery of the muon neutrino“. It was the first Nobel Prize dedicated to neutrino research.

In this lecture, Melvin Schwartz talks about „the manufacture of atoms made of particles that don’t exist very long“, namely by coupling charged mesons like pions and muons. He is motivated by the interest to find out whether there are any interactions that are not anticipated by the normal course of events. “These days, just about everything in this world is anticipated by the standard model and I begin to wonder if there is any more business left for people who do experiments, but I guess in the long run there’ll always be something left for us to do”. The major source for his experiments are neutral K-long kaons that are abundantly generated in accelerators and, amongst others, decay into a pion, a muon and a neutrino. Because charged pions have a coulomb interaction between them, they may be “stuck together as an atomic bound state” if they come out of the decay close enough to each other. Schwartz discusses the conditions for producing and detecting relativistic hydrogen-like atoms in such a way in much detail. Some twenty years before, he had succeeded in observing 155 such events at Brookhaven and Fermilab.

Melvin Schwartz was a scientist and a businessman. In 1970, parallel to his tenure at Columbia and Stanford, he founded the Silicon Valley start-up Digital Pathways Inc. together with a colleague. Between 1983 and 1991 he devoted himself full-time to his company as its CEO, before selling it and returning to academia. Perhaps he would have staid in business, if he had not declined the request of two of his Stanford students. In the winter of 1975/1976 they had shown him a prototype motherboard for a personal computer and asked him for an investment from Digital Pathways in the company they were planning to found. Yet Schwartz replied that “personal computers won’t go too far and that Apple is a bad name“.[4]