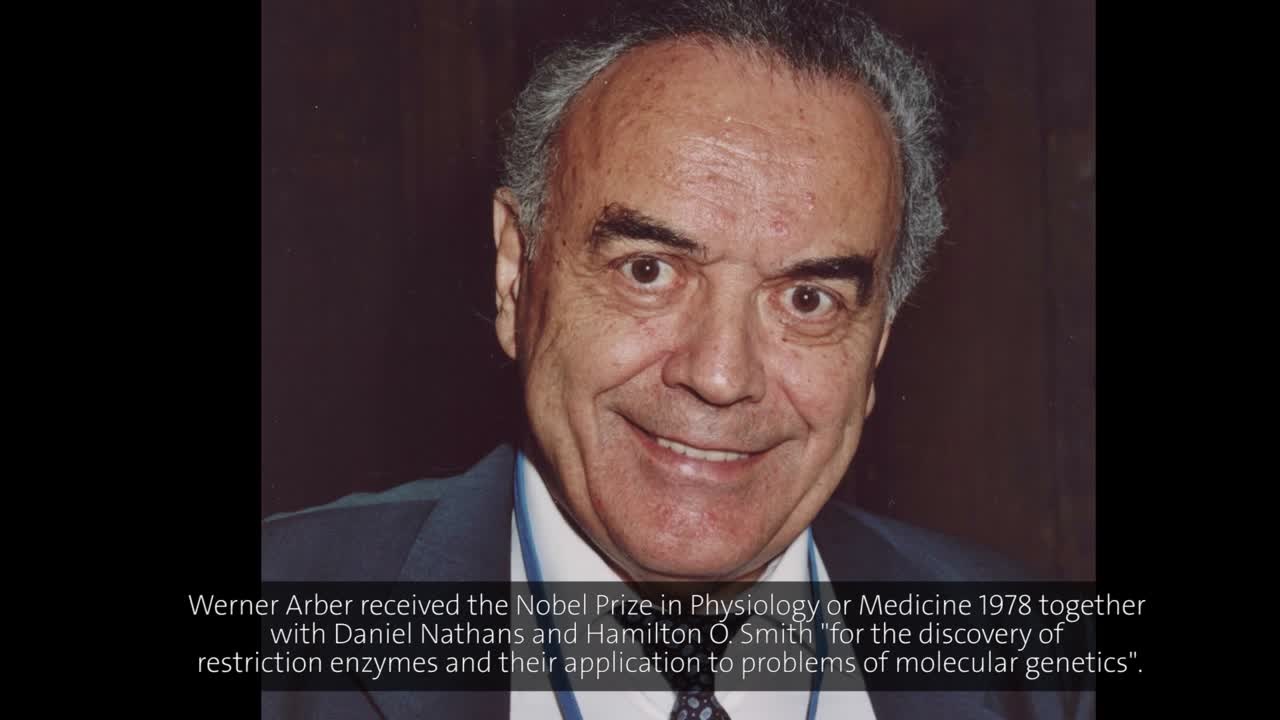 Since his first Lindau Nobel Laureate Meeting in 1981, Werner Arber has attended 27 meetings, the most recent being in 2015, making him one of the most frequent attendees in the history of the Lindau Meetings. Arber, who won one-third of the Nobel Prize in Physiology or Medicine in 1978 "for the discovery of restriction enzymes and their application to problems of molecular genetics", devoted many of his lectures to evolution- its Darwinian, cosmic, biological, and cultural facets. This lecture explored the subject of evolution in general, with particular examples from the world of microorganisms, which, as they are subject to constant change, may serve as a simplified guide as to what kind of mutations took place. Arber explained why mutants are selectively preferred and how an alteration of living conditions influences spontaneous mutations – often viewed as a threat to the organism itself, yet it may be advantageous from an evolutionary perspective. Importantly, a balance is achieved between the antagonistic processes of mutations and DNA repair.
The lecture is concluded with an interesting footnote on the ideology of evolution ("Weltanschauung"), and how much more focus is placed on the individual rather than the population, which is still subconsciously embedded in scientific research today. Werner also noted that the ever-present battle between evolution and fundamentalism (creationism) ("Darwinismus und Fundamentalismus") should be abandoned and the two schools of thought should be combined.
This lecture was given in German, yet Arber began to deliver his lectures in English later in the 1990s, as the Lindau Meetings became more and more internationally renown.