How we Deal with Virus Infections 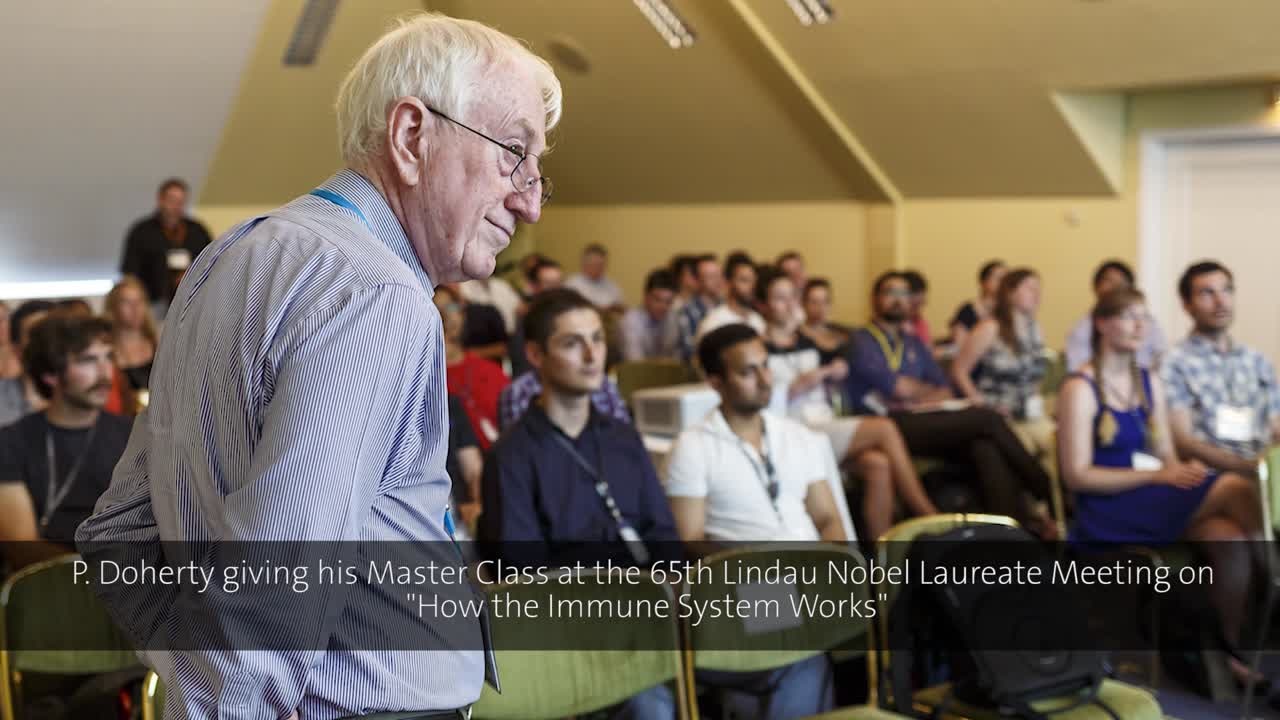 This year we celebrate the centenary of the eminent Australian scientist Sir Frank MacFarlane Burnet, who was born just two years before the award of the first Nobel Prizes. Burnet spent the first 30 or more years of his professional life studying virus infections, then switched to the related field of immunology. He shared the 1960 Nobel Prize for Physiology or Medicine with the English immunologist Sir Peter Medawar for developing the theory of immunological tolerance, an area that is still a major research focus today. Burnet also did seminal work on the influenza viruses, and formulated the clonal selection hypothesis that remains the central dogma of immunology. However, like all of us, he was not infallible. Writing in his autobiography of 1967, he stated that the era of infectious disease was essentially over, and that we were now simply in a mopping-up operaton. Sadly, this has turned out not to be true.

Those of us in the infectious disease community are acutely aware of the enormous danger posed by the human immunodeficiency (HIV) viruses that cause AIDS. Though the experience in the advanced countries and, recently, in Thailand, has shown us that appropriate preventive measures can limit the spread of this deadly virus, the disease is spreading with enormous speed in much of the developing world. The acute need for an effective vaccine is well recognized with the US government alone currently spending some 150 Million dollars per year on the enterprise.

There are two elements of this. The first is to control the current human disaster. The second is that we are dealing with a pathogen that we have not yet been able to defeat. What would happen if a similar virus came along that spread, for example by respiratory infection? All of us know that, apart from receiving the current vaccine, there is no way that we can avoid catching the 'flu when it is spreading through our community. Somewhere between 20-40 million people died in the 1918-1919-influenza pandemic. This infection contributed to ending the 1914-1918 war, the deaths occurred world wide, and the spread was not stopped by various behavioral interventions, such as wearing facemasks.

The present discussion will focus on how we deal with virus infections. The mammalian immune system has clearly evolved to protect the multiorgan, multicellular higher vertebrates against parasitism and destruction by simpler organisms, such as viruses and bacteria. A variety of mechanisms are used, from the innate response that has roots in early phylogeny to the specific immune system that we manipulate when we give vaccines. The essential components of the specific response are cellular, the T and B lymphocytes that move around the body and produce a variety of effector molecules and functions. Much of the progress over the past 30 years has resulted from isolating these various lymphocytes and analyzing their properties in isolation. More recently, we have begun to develop a clearer understanding of how the various components of immunity work together to defeat invading pathogens. The situation is both challenging and enormously complex.

The necessity of deal effectively with existing, and emerging, infectious diseases are likely to remain at the forefront of preventive medicine for the foreseeable future. The risks are increased by global warming, rapid international travel and the continuing growth of the human populaion. There are great intellectual and practical challenges. Much remains to be discovered and illuminated by fresh, young minds dedicated to science and rational inquiry.