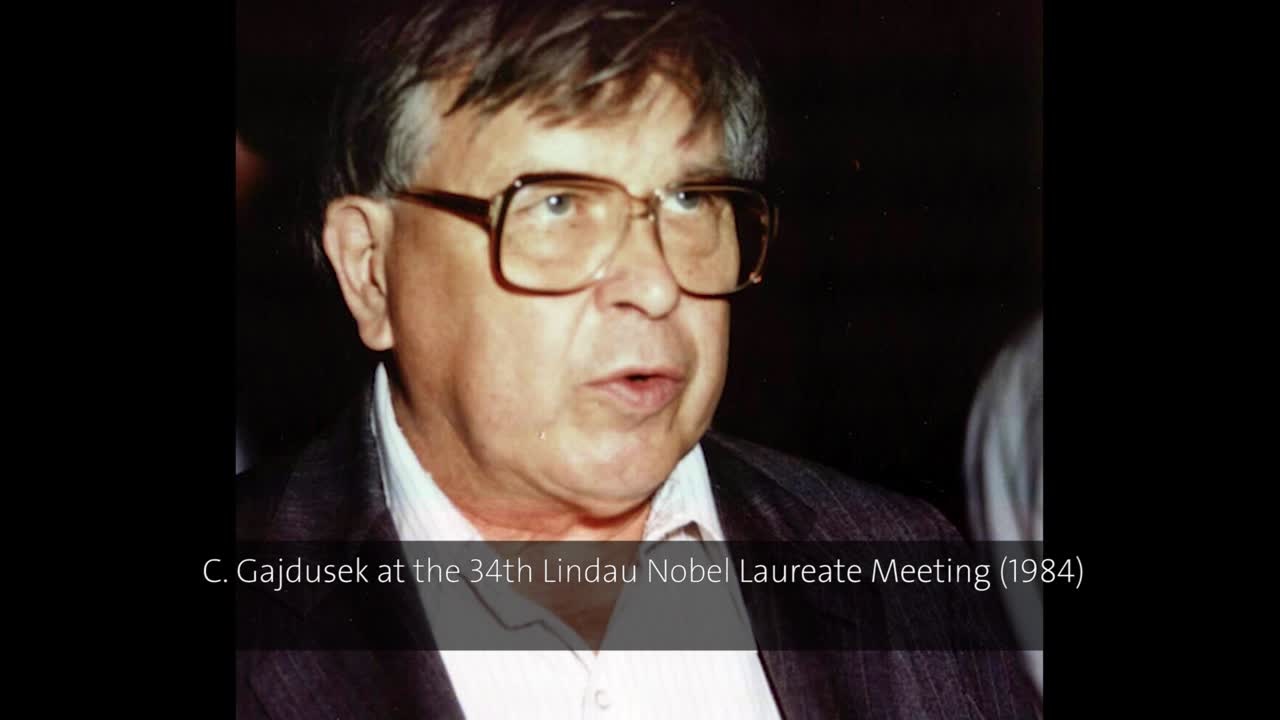 This was Carleton Gajdusek’s first lecture in Lindau after winning the Nobel Prize in Physiology or Medicine two years previously. Gajdusek dedicated most of the lecture to the research that led to the Nobel Prize, namely the occurrence of kuru, a fatal neurodegenerative disease that afflicted the Fore people of eastern New Guinea. The characteristic features of the disease are dementia and loss of muscle function. All kuru sufferers died within one year of the first symptoms taking place. Members of the Fore tribe had a ritual of eating their dead relatives as a sign of mourning, and this was demonstrated as the root cause of kuru, particularly since women and children were most likely to fall victim to the disease, and they usually ate the brains of the dead [1]. Missionaries working in New Guinea discouraged the Fore people from this practice and the illness that was considered to be an epidemic gradually came to a halt, although long incubation times caused the disease to persist in the population for decades [2].

“We are dealing with virus-like agents, we are dealing with a new group of microbes”, noted Gajdusek, however, he used the term “virus” or “slow virus” throughout the lecture. The replicating agent was still a mystery to researchers. At that point it was known that the “virus” was bizarrely devoid of nucleic acid, and resistant to ionising radiation, boiling, and storage in formaldehyde. Its presence in the body did not induce an immune response. The similarities of kuru to Creutzfeld-Jakob Disease (CJD) and to two animal diseases; scrapie in sheep and goats and transmissible mink encephalopathy were confirmed, yet the form of transmission of CJD and the animal diseases was also unknown.

Only several years later, in 1982, Stanley Prusiner published a paper demonstrating that scrapie is caused by proteinaceous infectious particles, and proposed the use of the term “prions”. These pathogens induce normal proteins to change their structure, which leads to changes in their physicochemical properties [2]. Prions are responsible for CJD and kuru, as well as several neurodegenerative animal diseases. Prusiner was awarded the Nobel Prize in Physiology or Medicine in 1997 “for his discovery of Prions – a new biological principle of infection” [3].