Life in a Lethal Society 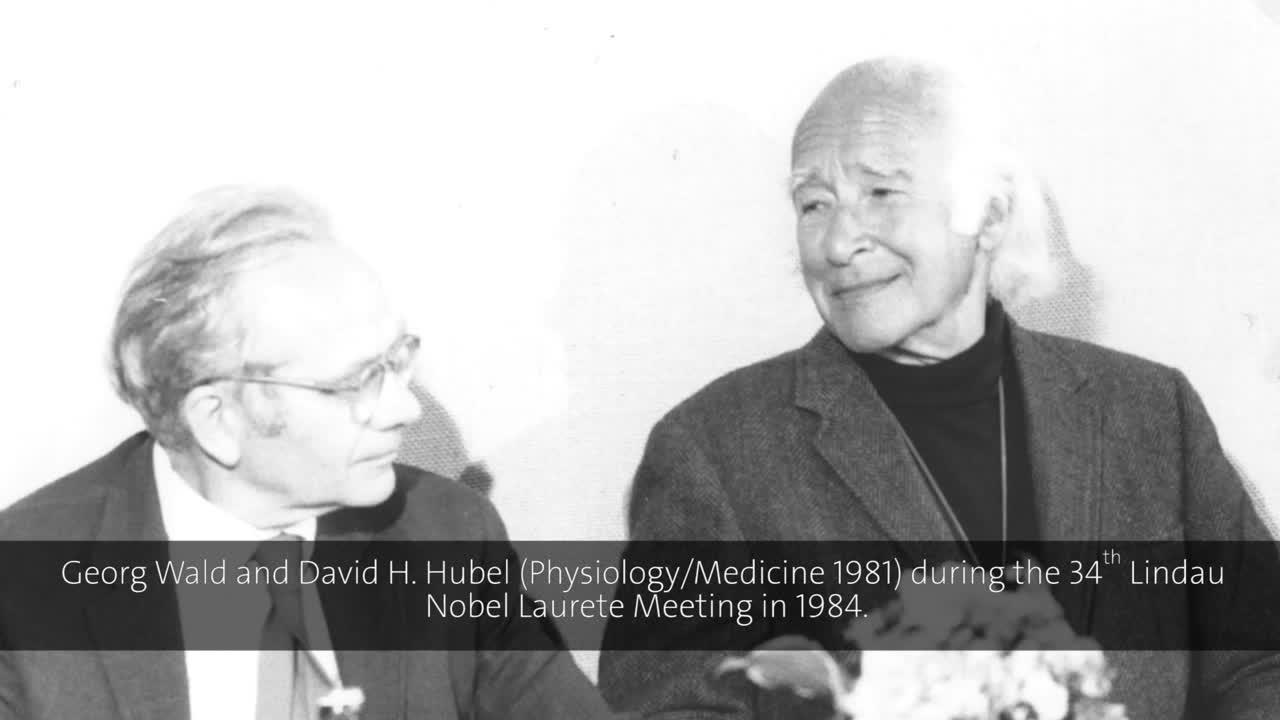 George Wald was well-known for his lectures on current global politics and the arms race [1]. The 1967 Nobel Laureate in Physiology or Medicine attended the Lindau Nobel Laureate Meetings three times, beginning in 1978, and probably few were surprised that Wald devoted his lectures to issues unrelated to “the primary physiological and chemical visual processes in the eye”, research for which Wald was awarded the Nobel Prize [2]. This lecture particularly echoes the turbulence and fears of the late 1970s.

Wald began his lecture by saying that he rejects the idea that there is a natural law that dictates that technological societies will self-destruct. Yet his description of the last two hundred years since the beginning of the Industrial Revolution painted a grim picture for the future. The proliferation of nuclear warfare in the midst of the Cold War, the depletion of natural resources, the information explosion, and the exponential growth of the world’s population cast doubt over whether the human race would survive past the year 2000.

Forty two years have passed since his lecture was delivered and it is thought-provoking to see how the numbers and mindsets have changed. Wald attributed 70-90% of cancers to be of environmental origin, and this statistic is still valid today [3]. Of these cancers, Wald stated that 40% was a result of carcinogen exposure in the workplace, a number that has since decreased to 3-6% of total cancer incidence worldwide [4]. Wald presented a world population growth forecast of 13 billion by the year 2120; a recent United Nations report pointed out “growth at a slower pace”, predicting 11 billion by 2100 [5]. Many would disagree with Wald’s statement that “the pollution we get from fossil fuels is for the moment, nuclear waste is forever”, although there is little enthusiasm today for nuclear power, even amid negative attitudes towards fossil fuels. “Life has gone lethal on a grand scale”, said Wald, referring to the marked increase in the amount of nuclear weapons in the last decades. The Cold War ended with the dismantling of the Soviet Union, and nuclear weapons are not perceived as a dominant threat to most people anymore. But are our societies any less lethal than illustrated by Wald in 1978? Wald would undoubtedly have plenty to say in 2020.