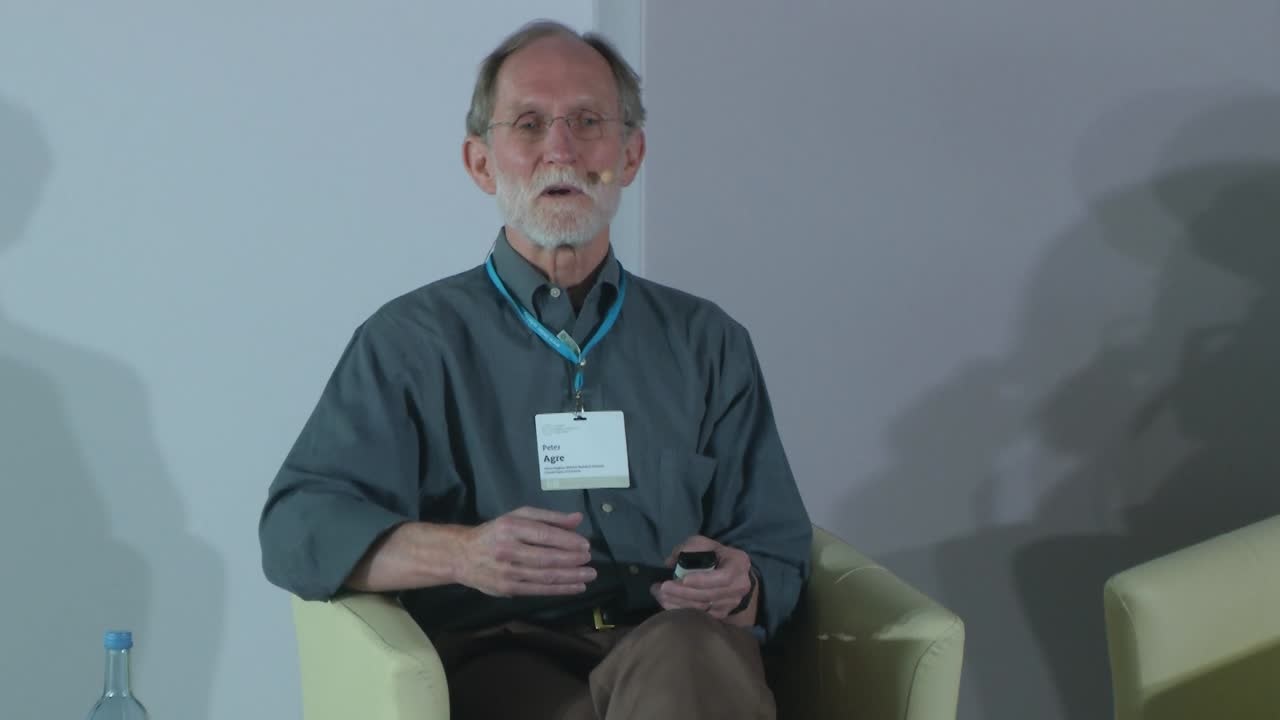 The major lesson I learned from a four-decade career in medical science is that we have a unique opportunity to make the world a better place. As a student at Johns Hopkins in the 1970’s, I worked in an international research laboratory on the important, but not glamorous, problem of infectious diarrhea. This work brought me in contact with a group of fascinating and colorful researchers from around the world, and it certainly changed my life. Subsequently as a Johns Hopkins faculty member, our research group discovered the aquaporin water channels that facilitate the movement of water across cell membranes. This led to multiple international collaborations including studies with renal physiologists in Denmark, neuroscientists in Norway, structural biologists in Switzerland and Japan. For the past decade, we have worked closely with African malaria scientists and their field workers in rural Zambia, Zimbabwe, and D.R. Congo. While the practical value of these discoveries is just emerging, useful new preventive strategies and treatments for multiple disorders are anticipated including malaria. The human contacts we have developed have also proven useful to address serious infringements of human rights and even opens doors to countries isolated by ideology or repressive regimes, by establishing valuable areas of engagement. As former president of the American Association for the Advancement of Science, I became active in science diplomacy and led groups of U.S. scientists that visited Cuba, Iran, and North Korea. The potential of medical science should continue to be explored and is a source of great optimism for an otherwise troubled planet.