The Foundations of Quantum Mechanics 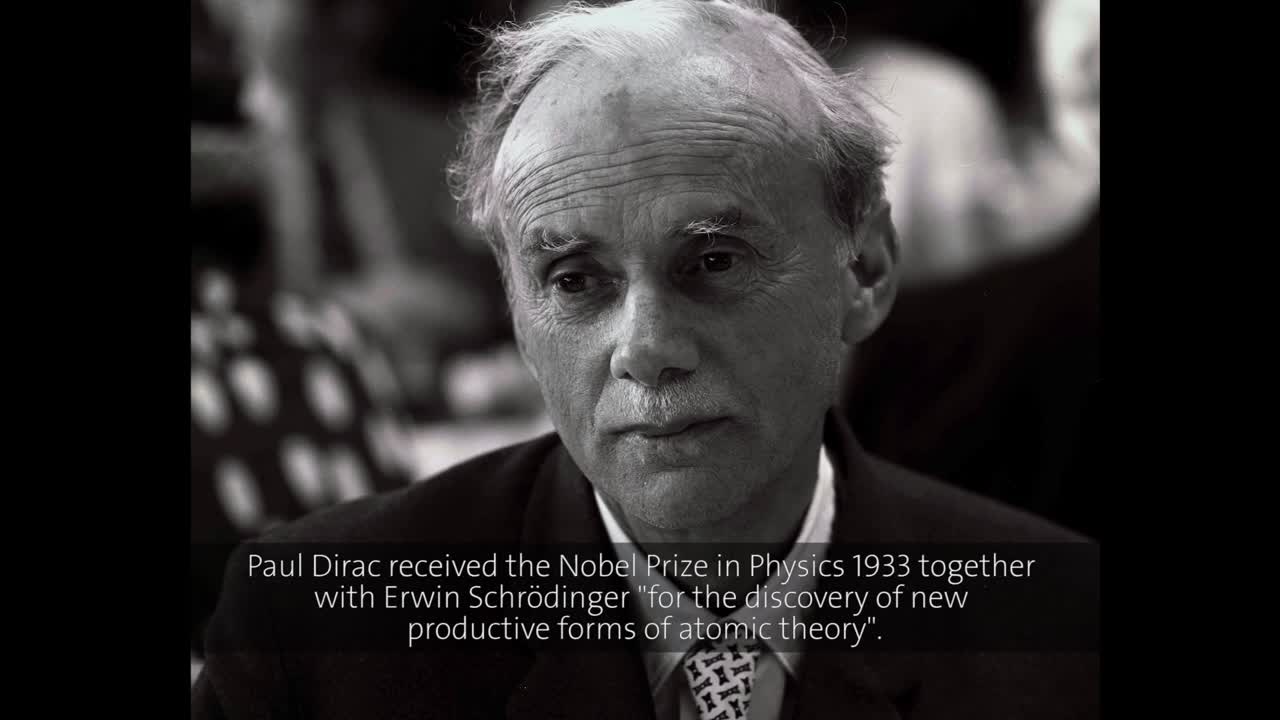 When Paul Dirac came to Lindau in 1965, he brought with him a lecture on the foundations of quantum mechanics. This was a topical subject, which in the 1960’s was discussed more and more. One reason for that might be that the development of mainstream theoretical physics had reached a plateau. This, in its turn, was connected with the development of elementary particle physics, in which the large zoo of new particles still had not been sorted out and brought into a consistent theory. Some theoreticians started working on alternative quantum theories, some on the foundations of the existing. At the next physics Lindau Meeting, in 1968, Dirac would continue his digging with a lecture entitled “How far will quantum mechanics go?”. But around 1970, the first experimental evidence for the quark theory and the beginning of the new theories for the strong and weak interactions, started the development of the Standard Model, which kept both theoreticians and experimentalists busy for many years. In the present lecture, Dirac describes how he had been interviewed by science historian Thomas Kuhn, who had started a project collecting sources for a history of quantum mechanics. Dirac had looked through some of his old notes and had found ideas that he hadn’t developed and which he now had taken up for a closer study. This way of putting a problem on the shelf and eventually bringing it back again is typical of Dirac and it seems that when he was a young man his creativity had no boundaries and he had ideas about almost everything. This time his idea was connected with one of his important contributions to quantum mechanics in the 1920’s: That the Heisenberg matrix mechanics was equivalent to Schrödinger’s wave mechanics, both just being different representations of operations in Hilbert space. But the idea, which he now brought up again, was that maybe the two representations were not really equivalent for all problems. The problem that Dirac was thinking about was QED, quantum electrodynamics, a theory that Dirac had started to develop, but which others had brought into a form suitable for computations, a form that Dirac didn’t like. So his Lindau lecture is an attempt to investigate to what extent his old idea about the non-equivalence of the two representations could help him develop a more satisfactory form of QED. Starting with the Heisenberg representation, Dirac uses the blackboard to develop a set of precise equations for QED, but admits that there are interpretational problems connected with the equations. So in a way he hands out a problem to the students and young scientists in the audience. Possibly someone took up the problem and developed it further – that would certainly have made Dirac happy!